Would you believe your eyes if you were placed somewhere that looks computer generated? Well, believe it or not, there are many places around the world that look like they’re straight out of a video game. The Island of Madeira in Portugal is clearly one of those places. Listed as a UNESCO World Heritage site, the island contains the living remains of a forest that once occupied most of Europe. Imagine that! The following image taken by photographer Josselin Cornou is just a small glimpse of how surreal the place can be: 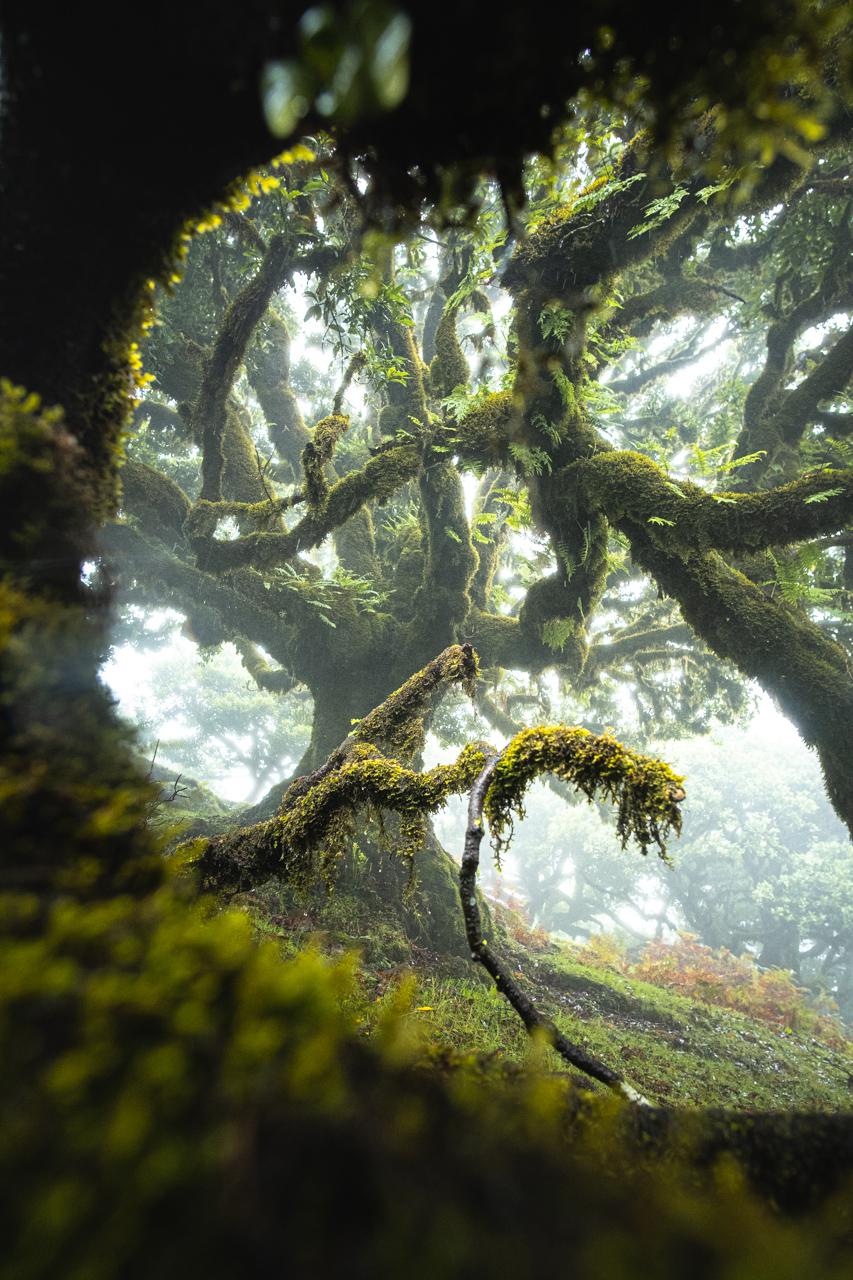 Cornou took the image with a Fujifilm XT3 and Samyang 12mm f/2 lens. As he explains, it was quite a challenge for him to take this image. Due to high humidity, water droplets kept condensing on the front element of the lens. This ruined most of the shots he took—but when he was able to finally snag one, it turned out to be this masterpiece.

“Thankfully, after cleaning the lens about 100 times and using fast burst shutter mode, I was able to capture this photo demonstrating how surreal this forest is.”

If you have visited the place, you’ll know there are always clouds of fog moving around. Cornou was apparently inside one of those patches when he took this image. The misty environment with a gentle glow gives a magical vibe to the entire image.

Also, the framing feels like we’re peeking into some sort of mystical world. Everything is seen covered in green by moss and ferns. This gives a hint of how things can turn out when mother nature takes control. Although the curves and the erratic nature of the branches give a busy look to the image, they’re a pleasure to look at.

Imagine how it’d look like if Europe was still covered by this ethereal forest.