You may deny it, but luck in photography plays an important role. When you get really lucky, things will seem to work out by themselves and you will end up landing a once-in-a-lifetime shot. Something similar happened with photographer Ram Patra when he was in Phoenix Park in Dublin, Ireland. And the image he got there appears truly heavenly: 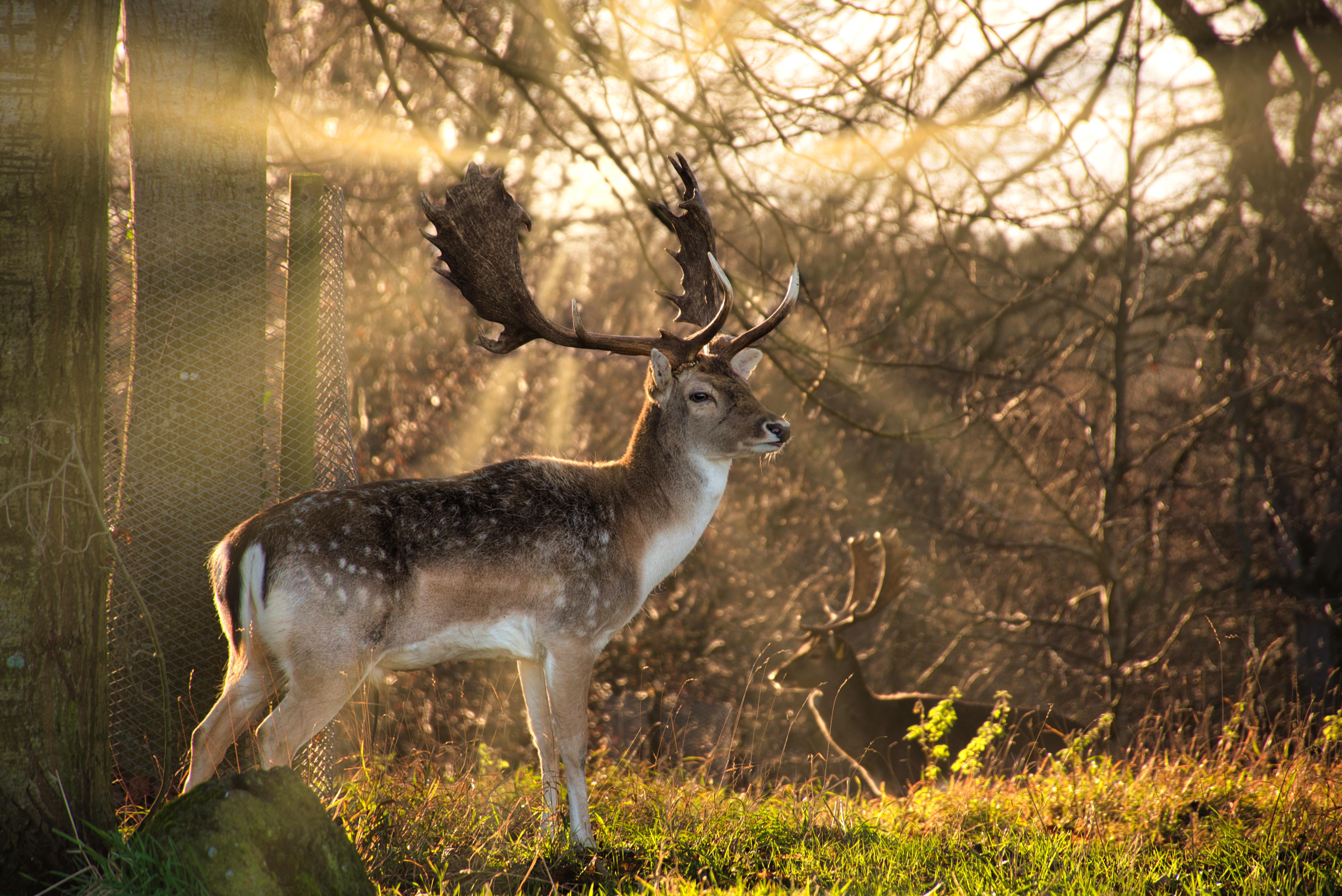 The buck in the foreground with its antlers raised high is striking a majestic stance. And thanks to the edge lighting on its body, the drama is exaggerated to a whole other level. Then there are those brilliant sun rays piercing through the branches to add a heavenly vibe to the whole piece. Patra explains that little post-processing was needed to make the image sing:

“I just increased the shadows in this image. That mainly lit up the deer even though it looked dark in the unprocessed photo. Apart from the shadows, I also increased a bit of warmth.”

And besides these obvious elements of the photograph, the second deer in the background plays a perfect role in balancing things out. Since it’s a little farther away, it gives a sense of depth, while still standing out thanks to that beautiful edge lighting.

Do you believe in luck in photography?