Gone are the days when only pros had access to cameras with high-end features. Thanks to technology evolving at a blazing pace, even consumer cameras come with features that once required you to dig deep into your pocket. We can see a great example in the following image, taken by videographer Maxwel Rosa, of his girlfriend at the beach. Thanks to the speed of his camera, he could capture it easily without breaking a sweat: 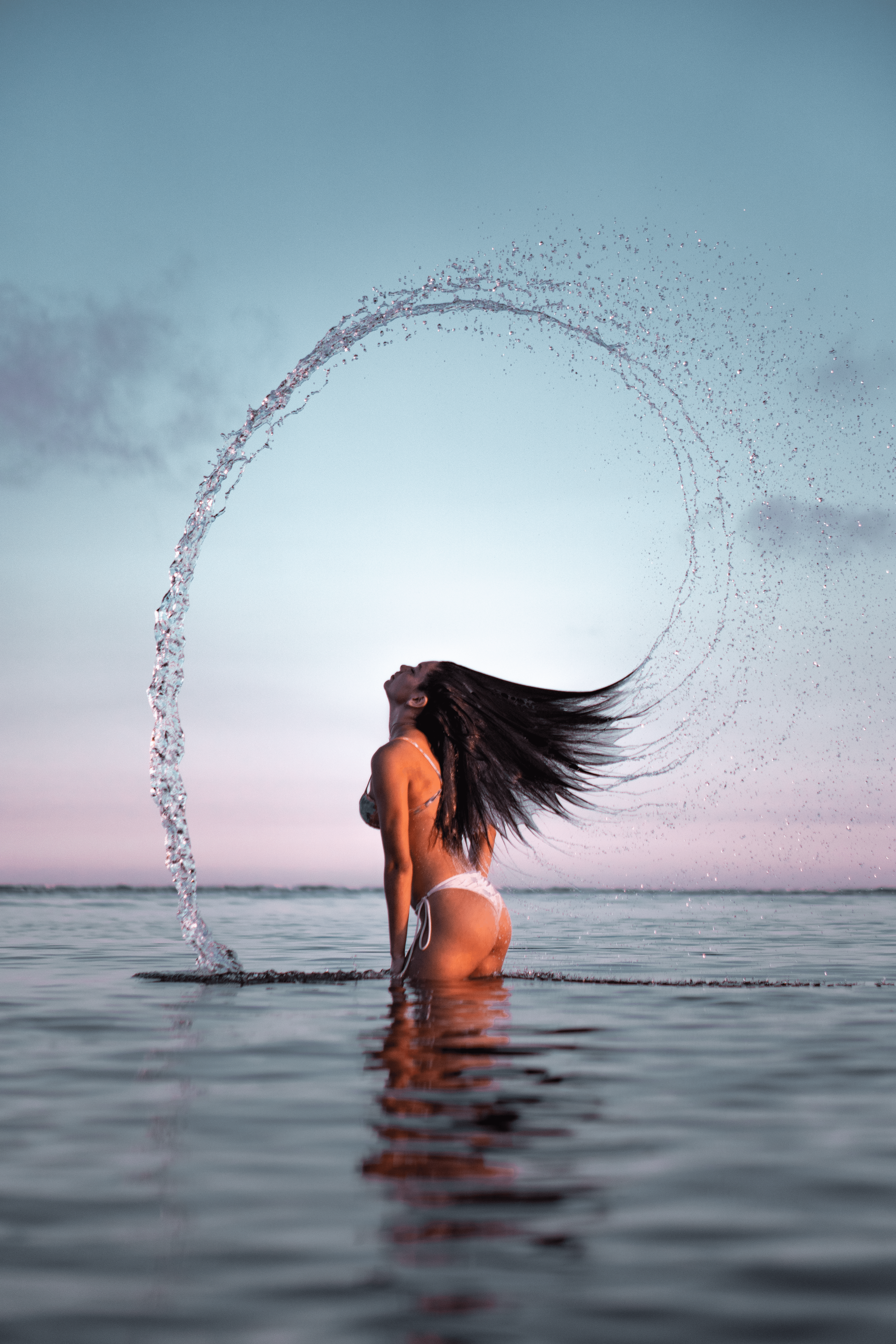 “An Artistic Swirl at the Beach” by Maxwel Rosa (Via Reddit. Click image to see full size.)

Rosa took the image with a Sony a6400 and a Yongnuo 50mm f/1.8 lens. He shot the image with the lens at f/1.8 and the camera at ISO 200 and 1/4000th of a second. He’d set his camera mode to high-speed burst, which allowed him to shoot 11 frames per second—this is the reason capturing this beautiful moment was not technically difficult.

He took the image during golden hour and placed the sun to light the back of his subject. We can thus see the golden light doing its magic on the subject’s hair and back and the distant horizon. The colors are simply beautiful.

Even his composition is top-notch, as the water’s ripple draws the eye right to her body. Even the curve formed by the water is eye-catching, particularly because of how closely it resembles the golden spiral. Call it luck, but this is really special.

This image is a perfect example of how capable cameras and skillful hands can come together to create beautiful images even in the most basic situations.

One response to “Interesting Photo of the Day: Hair Whip at Sunset”