By now, anyone using the internet is has seen some photographs of people stiffly laying across some rather unorthodox objects. The trend, known as planking, spread like fire across countless meme sites and included photos of people planking from all walks of life. Russians are now taking the trend to the next level as they have recently started an alarming new fad called skywalking. Daring individuals are photographing themselves perched on the scariest locations, hundreds of feet in the air: The 19 year old, Marat Dupri, who makes a habit of sky walking, had friends join him on a recent outing to record him work his way out on a steel beam high enough in the air to make my palms start sweating and my stomach churn just watching it.

With all the concern over individuals injuring themselves while planking, it’s no question that sky walking is going to be met by the public with similar worries.

Now there are many Russian photographers itching to get the birds eye view, another is Vadim Mahorov. Take a deep breath and check out some of these shots: 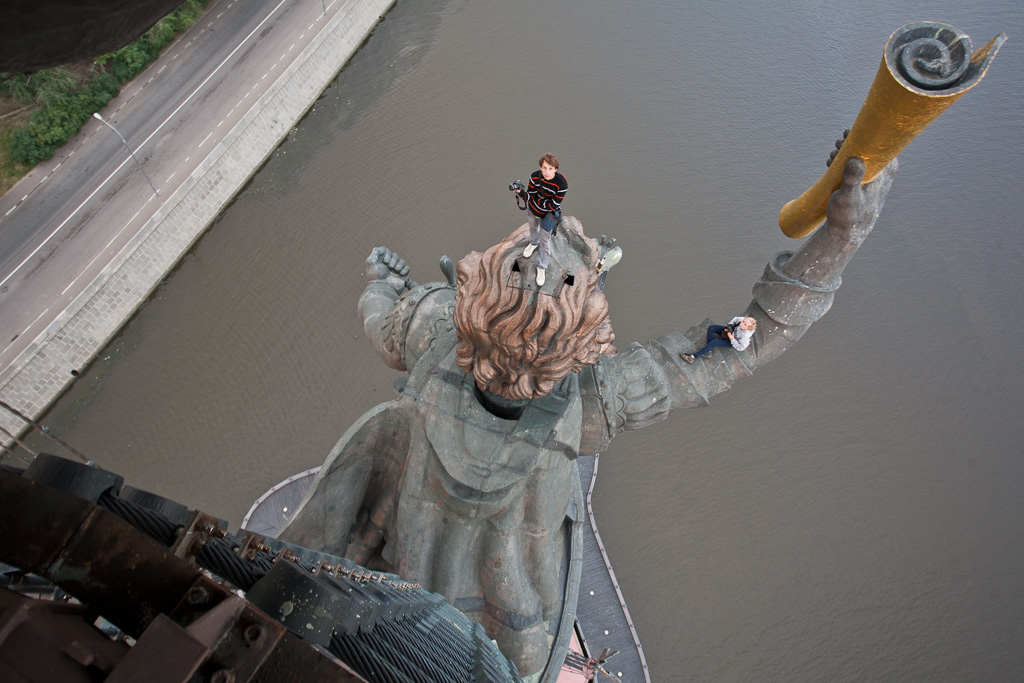 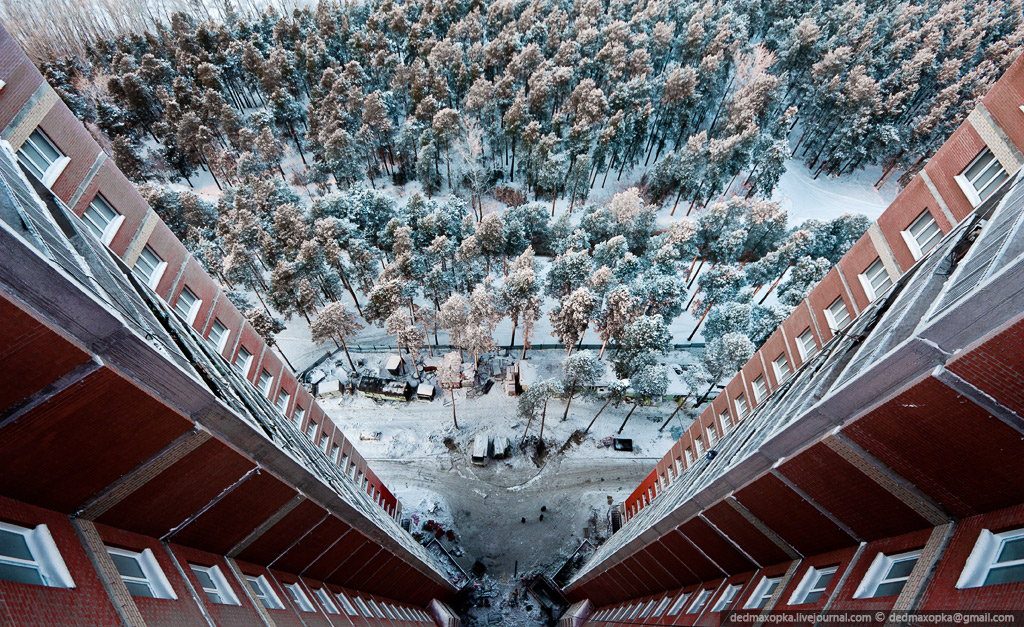 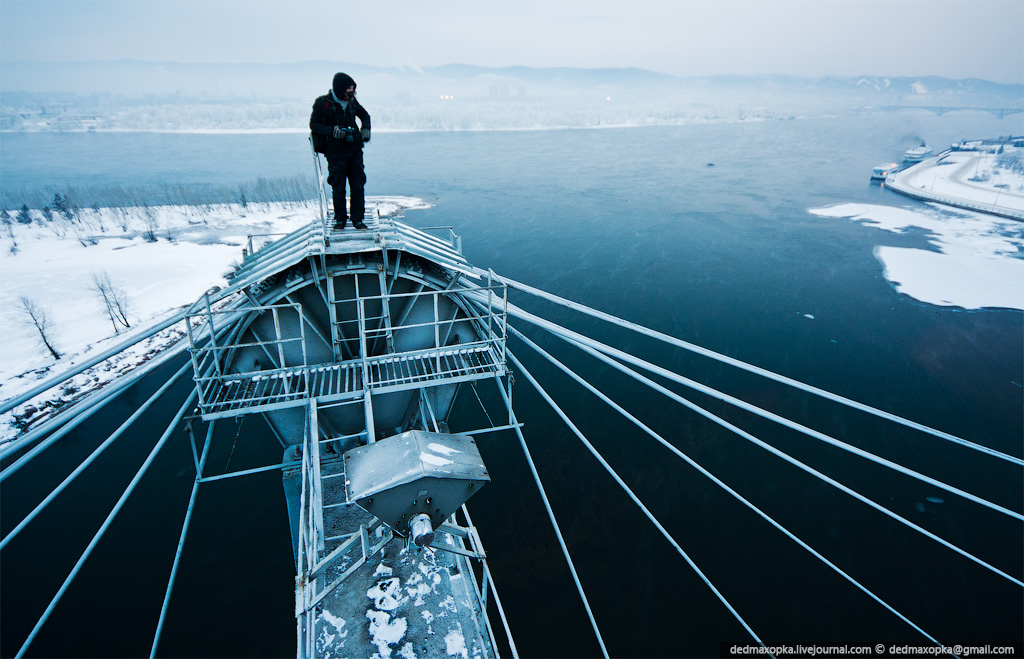 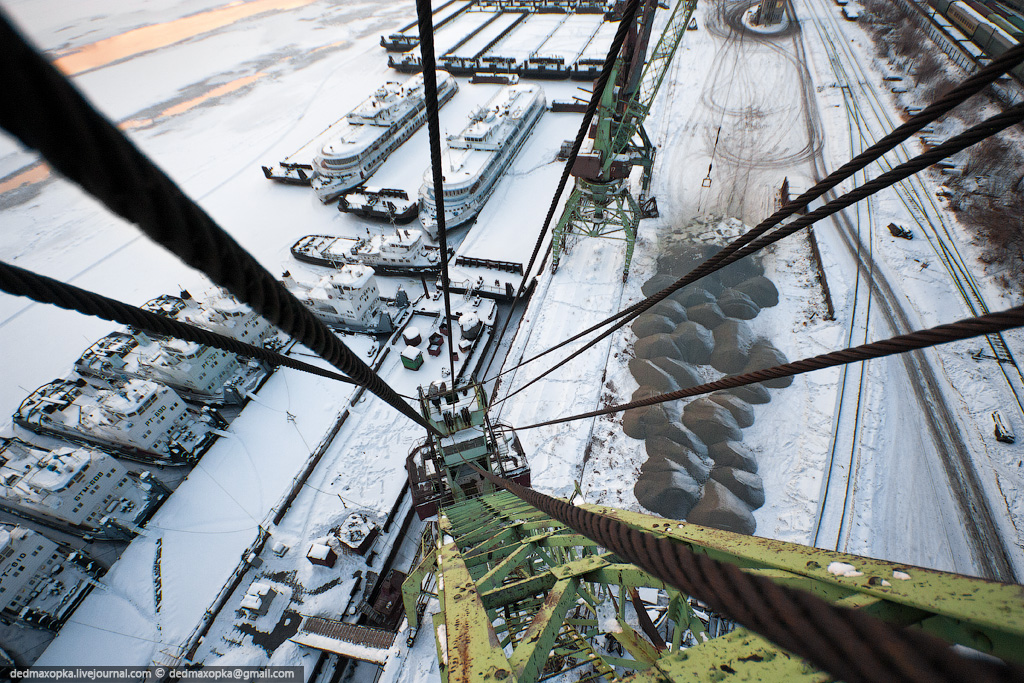 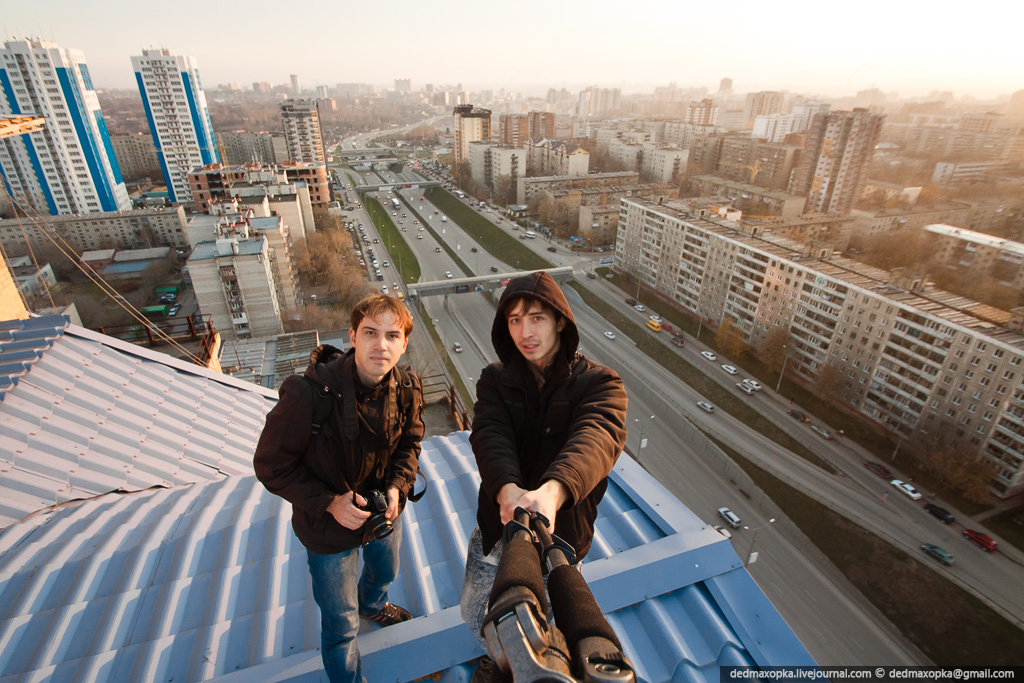 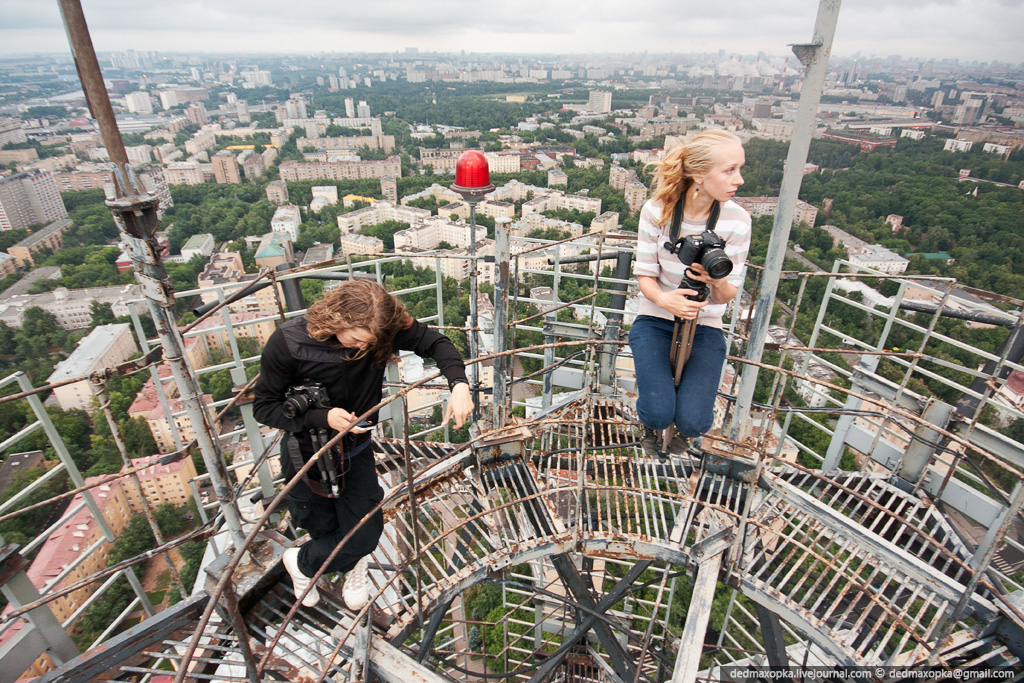 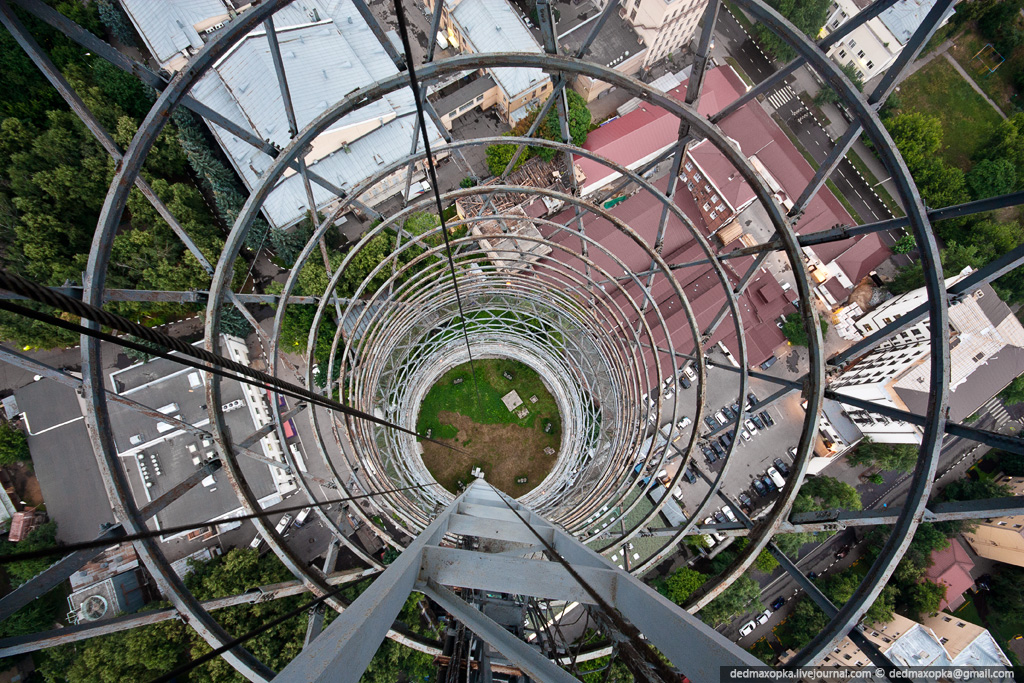 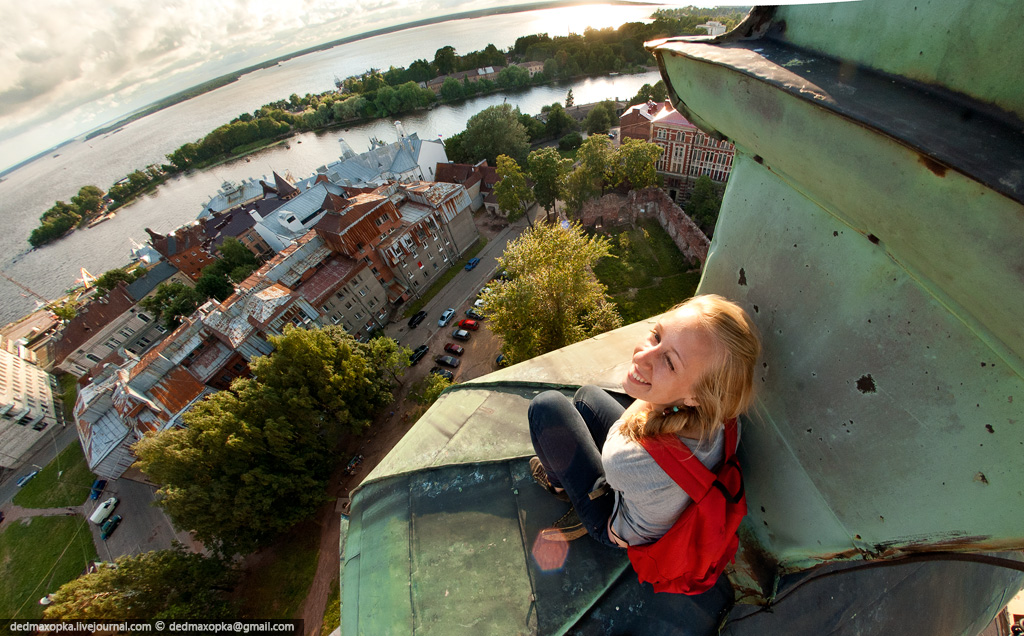 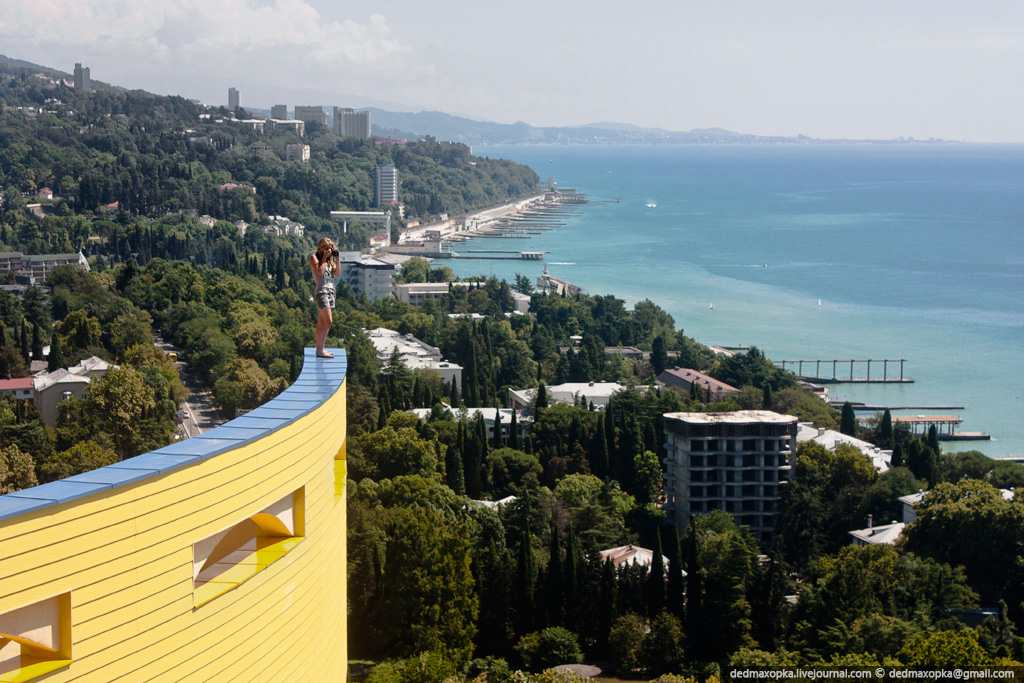 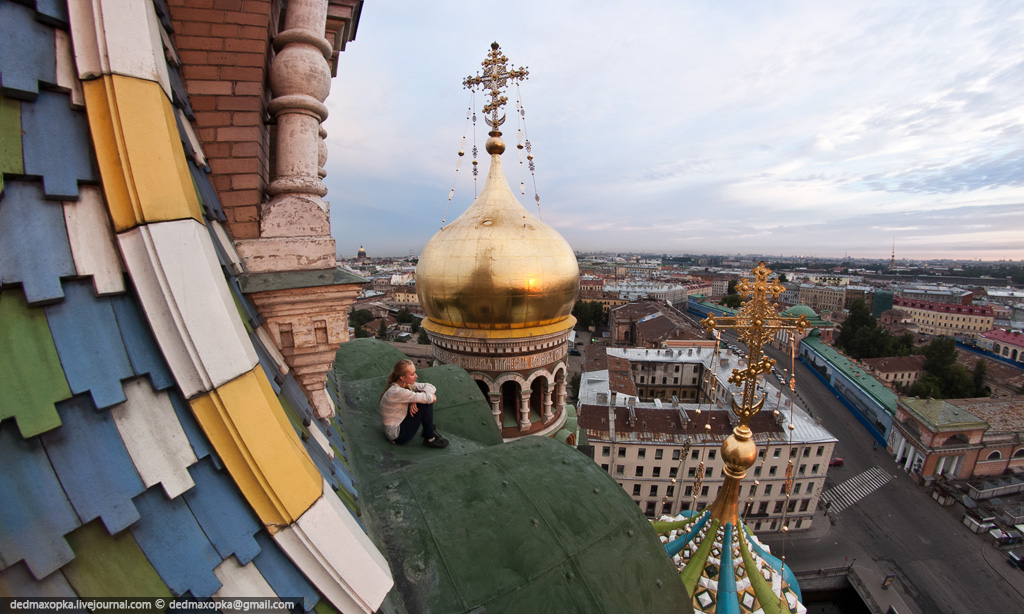 I like to think of myself as an adventurous and daring person, but I think this may be one photography project I’ll leave to someone else! The images, however, are pretty incredible.