When it comes to attention to detail, nobody can possibly beat nature. The intricate detail in everything natural that surrounds us is simply unmatched. We just need to pay attention and have a closer look. For instance, consider the following image taken by photographer John Kimbler. The level of detail on the head of a Swallowtail butterfly is mesmerizing: 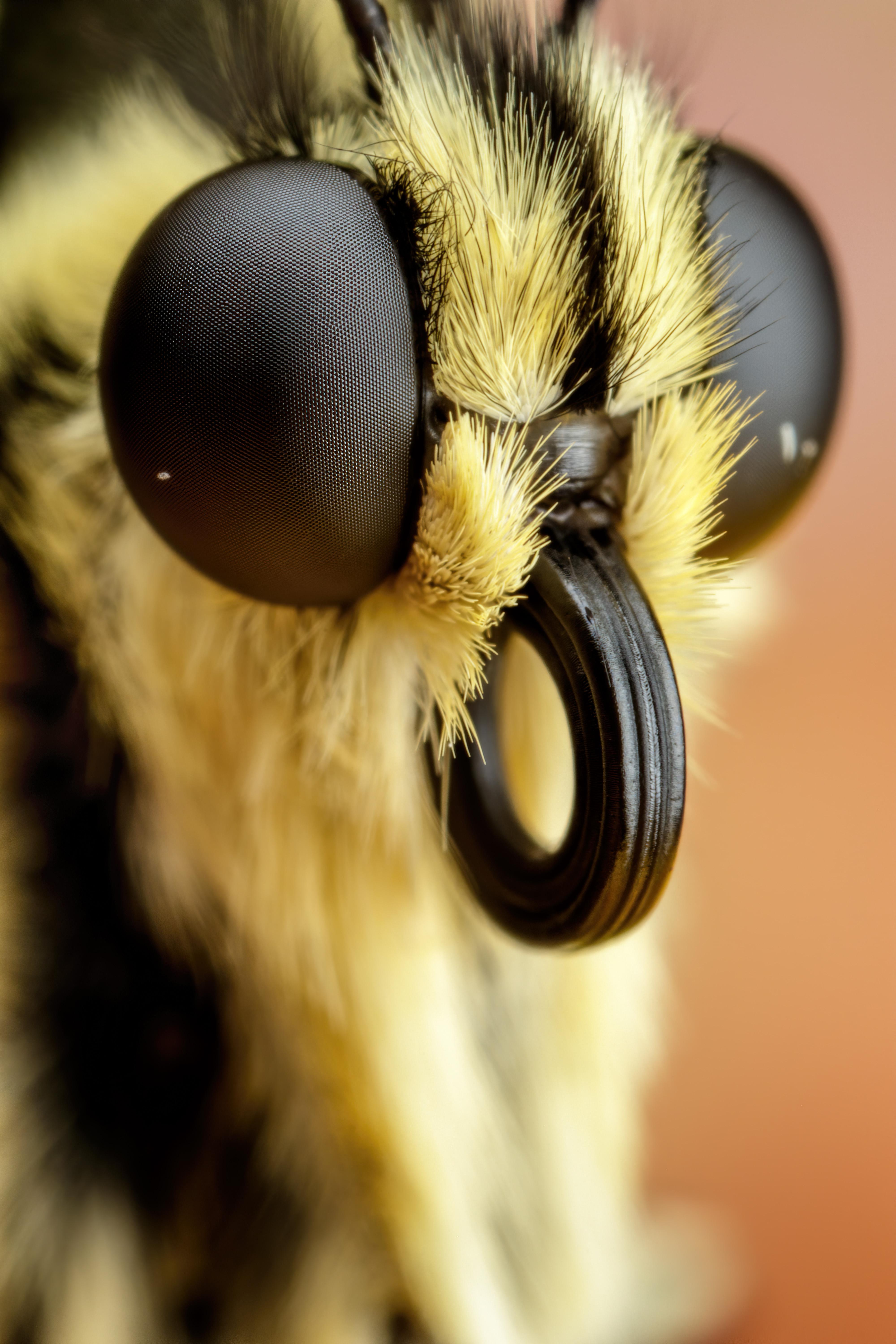 It’s crazy how he’s captured such a detailed image of the creature’s head. The compound eyes of the butterfly show a very close resemblance to the speaker grills. The texture is so satisfying to look at. Even the proboscis looks like it’s made of something very solid. You could say that it’s got carbon fiber eyes and a gauge rind for a nose.

“Who knew that a butterfly could be so metal?!”

I would be remiss not to mention how incredibly crisp the image is. The level of detail is simply fantastic.