Interesting Photo of the Day: Italian Dolomites Through the Fog

German landscape photographer Andreas Wonisch hiked up to the Italian Dolomites with six other photographers. But they’d grossly underestimated the trek: the nearest accommodation was a kilometer away and up a steep trail. In order to catch a sunrise shot, the group needed to hike up for longer than an hour through pitch-black midnight with all their gear. Of the seven, only one didn’t back out. Wonisch was not among them: 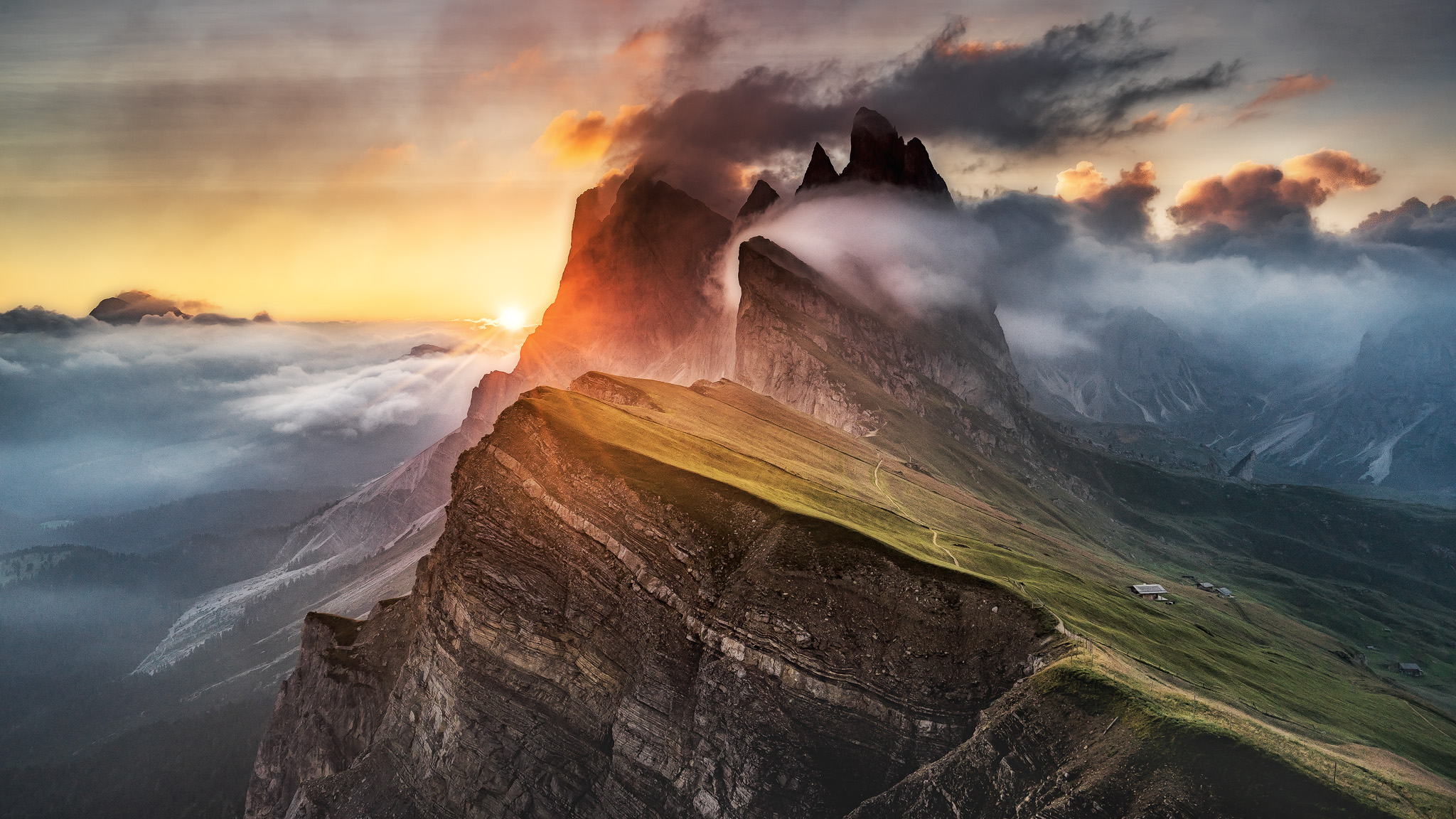 The next year, Wonisch returned to the same spot—the same mountain, the same accommodation. Only this time, he was prepared. Here’s the story, via his Flickr page:

“When I woke up in the middle of the night it was pitch black and there was thick fog. You couldn’t see for more than 10 meters. But I knew that I at least had to try this time. Luckily I already knew the way up and arrived in time half an hour before sunrise. At this point I felt that all the effort was in vain because it was still extremely foggy. But just before the sun came out the fog suddenly lifted and unveiled the majestic mountaintops. It felt like a great breakthrough and I quickly took as many photos as I could. A few minutes later everything was again covered in fog. But I went happily back to the hut—knowing, that I finally had captured the photo I wanted.”