Determination is the key to success. The same holds true when it comes to making a successful image. This is why some great photographers have a lot of patience when it comes to capturing an image they have in mind. They are ever so willing to invest their time into capturing exactly what they have envisioned. Photographer Giorgia Hofer took a series of photos of the moon throughout an entire year, and ended up capturing this wonderful masterpiece: 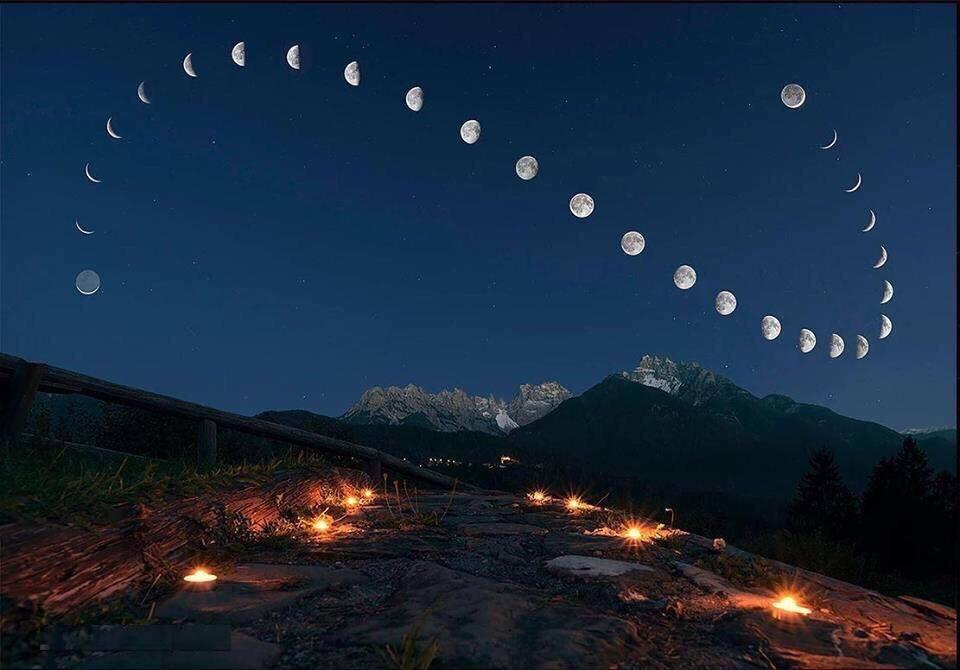 The image is a composite of 28 shots of the changing phases of the moon that she took over the peaks of the Cridola Group, Italy. To photograph the moon, she used her Nikon D750 with the Sigma 120-400mm lens at 400mm. For the landscape, she used her Nikon D750 with the Nikkor 20mm lens at 8 sec, ISO 800, and f/8. While you’d guess that it should’ve taken Hofer a month to capture this image, it actually took her almost a year in reality; the reason being unfavorable weather.

The pattern formed by the moon in the sky is pretty interesting, and undoubtedly the focal point in this image. The pattern is actually termed Analemma, and it is formed as a result of the tilt in the earth’s axis, and also due to the fact that our orbit it not perfectly a circular one.

What an amazing example of determination really paying off.

5 responses to “Interesting Photo of the Day: 28 Day Moon Composite”