Technology in photography has come a long way. The developments have allowed photographers to capture images that were once nearly impossible to take. Whether it be the focusing system, the speed, or even sensitivity, cameras have matured very well. It’s now up to photographers to decide how to use such capable systems to capture their visions. Photographer Matt MacPherson captured the following image of Palouse Falls lit only by the moon: 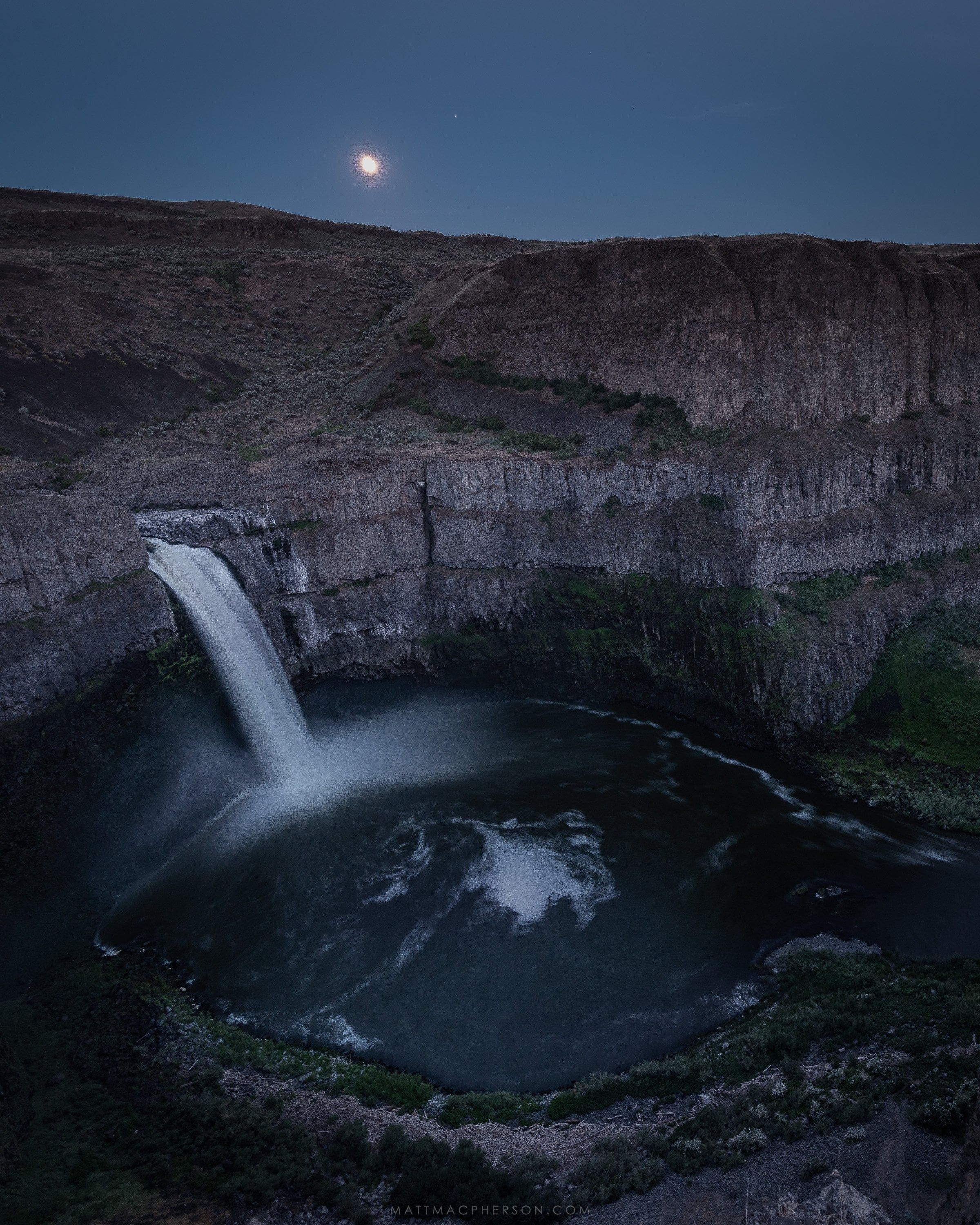 MacPherson shot this incredible image with his Nikon D810 and 16mm lens. The center of attraction definitely has to be the silky smooth water of the falls. The low light conditions allowed him to take the image using a long exposure. To capture the shape of the water body, and the surrounding landscape, he took the photograph from a higher vantage point. Doing so also allowed him to get the moon in the shot, which is the only source lighting the scene.

One response to “Interesting Photo of the Day: Moonlit Waterfall”