Interesting Photo of the Day: Dutch Angle in Denmark

There is a good reason why photographers pay a lot of attention to perspective. A clever perspective can easily elevate your image to a new level. Take  the following image taken by Reddit user Lgiulio. It is merely an everyday scene, but the twist he has added to the image will surely leave anyone scratching their head: 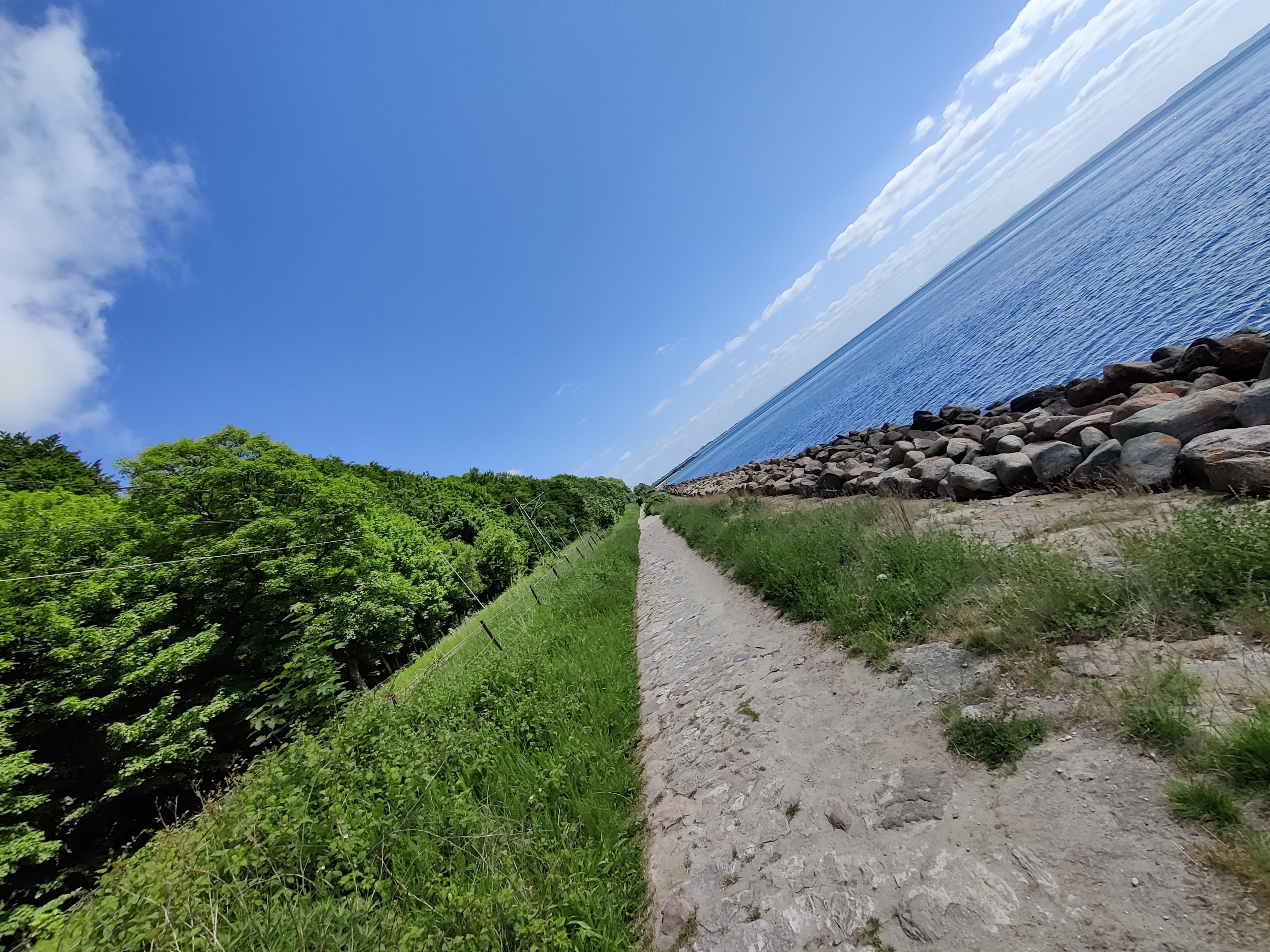 He didn’t even use any special gear to take this photo, either. He simply shot this using a OnePlus Nord phone. The only extra ingredient he added is that instead of holding his phone normally, he skewed the perspective into a Dutch angle by slightly tilting his phone to the left. This simple trick seems enough to give us a feeling of vertigo.

Besides the cool effect, it’s also amazing how the lines all come together far off down the road. All the lines seem to draw you right into the center of the image, which is an impressive natural feat. You cannot disagree that the forced perspective here has been beautifully executed by the photographer. This photo is simple, but it is undeniably eye-catching.

Don’t you feel trippy after looking at this image? Let us know in the comments.

One response to “Interesting Photo of the Day: Dutch Angle in Denmark”

The Role of Focal Length in Creating a Visual Signature