Interesting Photo of the Day: Picturesque Daybreak over Königssee Lake

If you’ve ever been to Königssee in Germany, you know why it is regarded as one of the country’s most beautiful Alpine lakes. The name literally translates to “King’s Lake”. The picturesque setting, with surrounding mountains and high forests, makes the area very popular with tourists, hikers and—of course—landscape photographers. To get an idea of how beautiful the place really can be, have a look at the following image by Reddit user Ragdoll20: 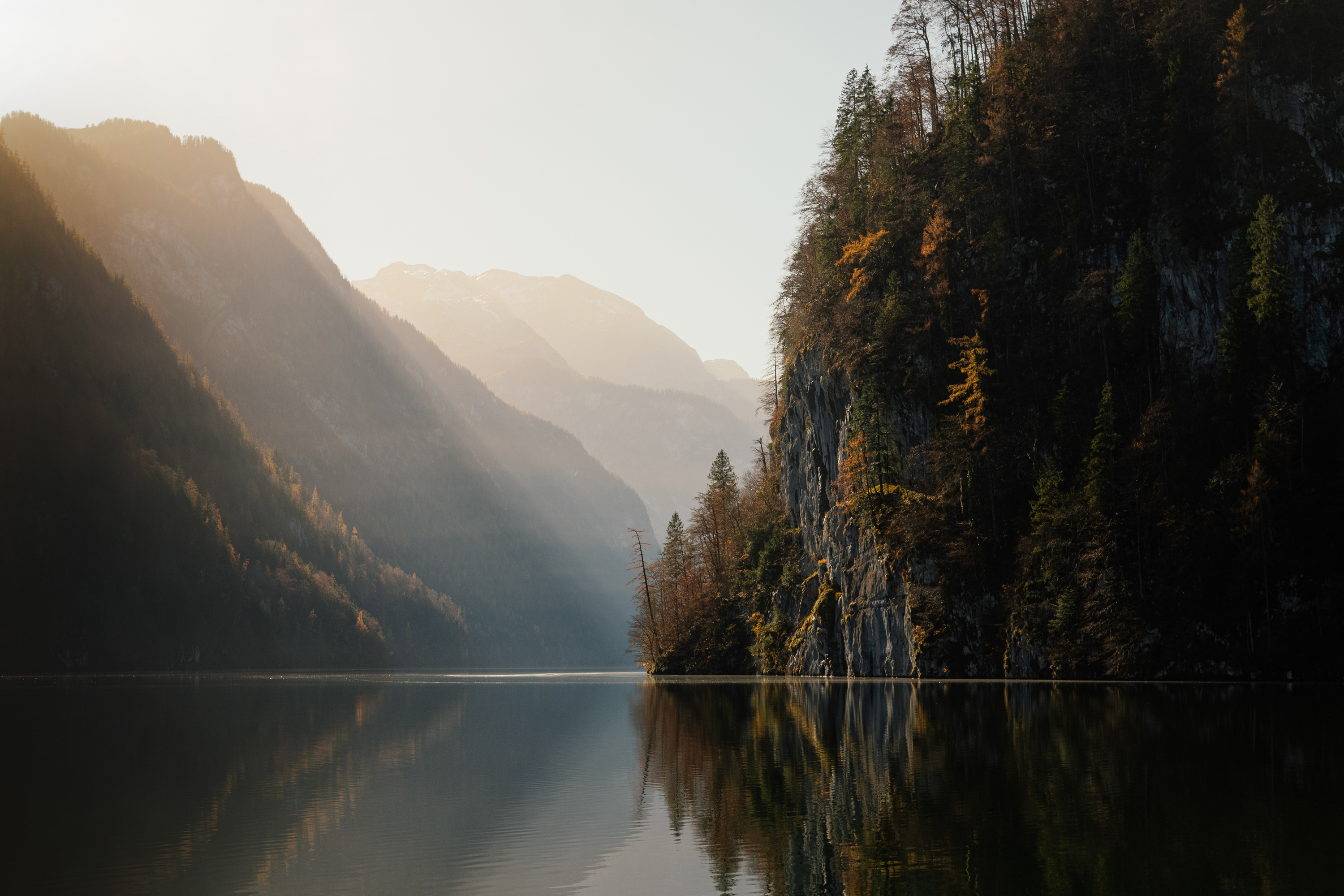 The photographer took the image on a Fuji X-T2 with a 35mm f/1.4 lens at f/8. While most people wouldn’t think of photographing a landscape with a 35mm on an APS-C camera, there is nothing to complain about in this image. The framing and composition are lovely, and the early morning light adds to the serenity of the landscape.

“A lot of it was nature helping out with the beautiful lighting.”

It’s the light peeking in from behind the hills that elevates this image to the next level. The sun rays passing through the misty air in the early morning adds so much atmosphere to the image. You’d be forgiven if you thought this was some 19th-century landscape painting.

Wouldn’t you love starting your day off with such a magical view?