Landscapes really do turn their games up during the golden hour. No wonder photographers love to chase them! A Reddit user by the name of Talon03 shot the following image at the Murlough Bay in Northern Ireland during sunrise, and you can imagine how magical the whole feeling must have been: 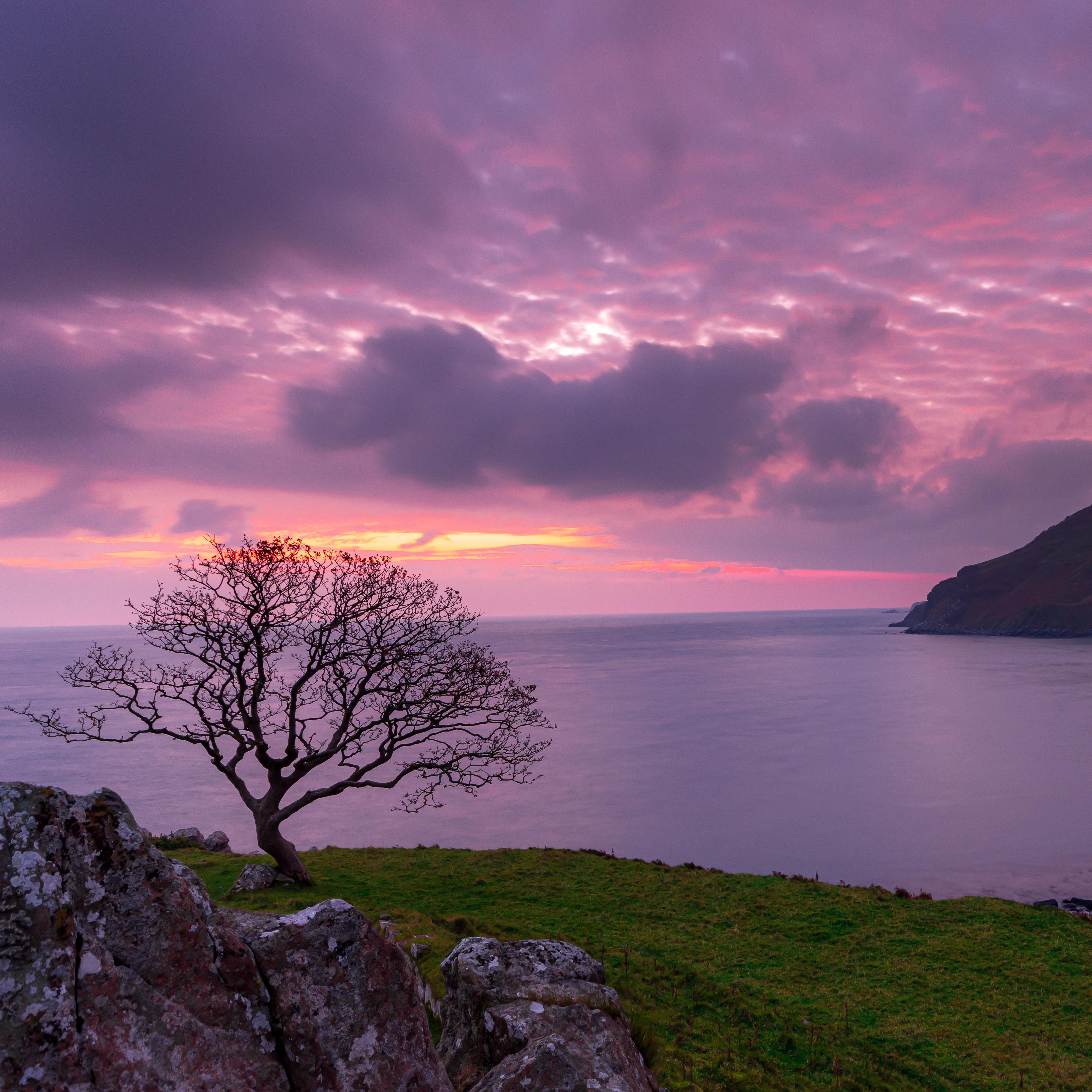 The image is a long exposure he took using a Nikon D7200 and a Sigma wide-angle lens. He also used a Lee graduated neutral-density along with the “little stopper,” which is a six-stop neutral-density filter.

The photographer has done an excellent job at composing the image in layers. There’s an interesting foreground, a magical background and a midground ocean to hold these two together. The tree makes for an interesting foreground element and adds an element of life to the image. The sky on the other hand is purely divine. The lilac color of the sky with a hint of a golden glow and interesting cloud patterns gel together into a mesmerizing scene.

Everything is so beautiful that it makes you want to live there. Just imagine waking up to a view like this. Wouldn’t it be just perfect?