Interesting Photo of the Day: Morning Light on the Street

One very interesting and powerful aspect of photography is how it can evoke feelings. Images have the ability to make a person feel happy or sad. They can also convey empathy and give the viewers the taste of what the photo’s subject is going through. Take for instance the following image that photographer Ashraful Arefin took. The mood in the image, along with the elderly woman’s expression, can make anyone feel as relaxed as she is while enjoying the morning sun: 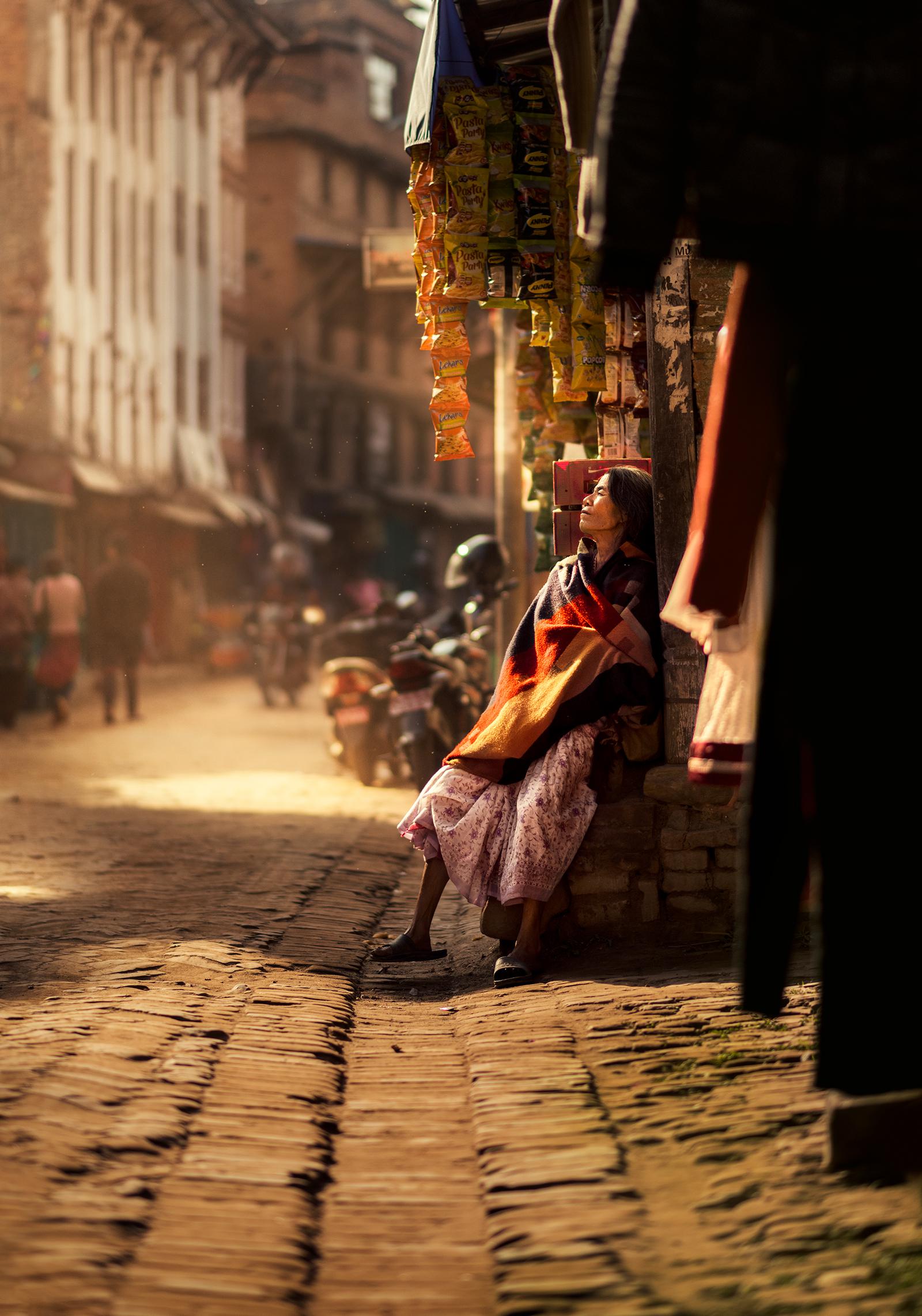 What immediately grabs the eyes when looking at this image is the tonality in it. The perfect use of the yellow tone depicts the warmth of the morning sun impeccably. Further, the tone also gives a classic look to the image which goes well with the town of Bhaktapur in Nepal, where the image was shot.

Arefin’s use of depth of field is another interesting aspect of this image. Shot at f/1.8, everything except the elderly woman appears soft and blurry. This gives a mystical look to the image and adds to the warm feeling emanating from the photo.