Interesting Photo of the Day: Milky Way Over NZ Church

Astro photography takes quite a bit of skill and patience, but also a bit of luck. Skill and patience is something that you’ll have to work with. But, you need to be really lucky to be around a place where the sky gets really dark. A pitch black sky means that the stars in your image will turn out absolutely dazzling and make your image pop. Photographer K Chay took this image of the Milky Way at the Church of the Good Shepherd in New Zealand and the dark sky has done wonders to the image: 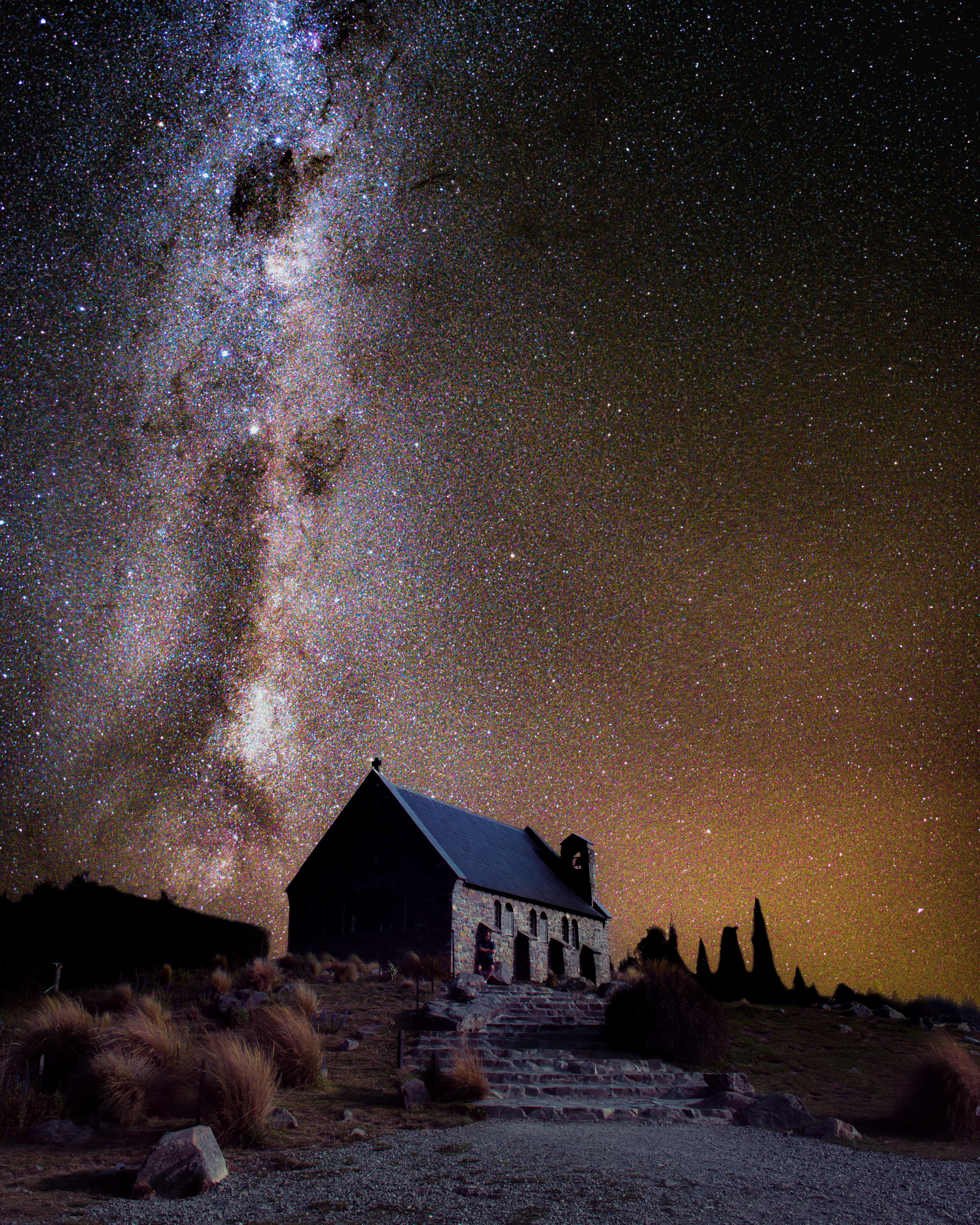 Chay took the image with his Nikon D800 at ISO 1600. The image is a composite of two exposures: one for the sky and the other for the foreground. While he shot the sky at night, he shot the foreground in the evening prior to the stars turning up. He then later processed the image using DeepSkyStacker.

The important thing that one has to take care of when capturing this kind of shot is to have an interesting landmark in the foreground. And Chay has executed it beautifully. Having a foreground that people can recognize adds context and relevance to the image. Otherwise, the image could be from anywhere. This is more important if you are taking travel photos. Including a popular landmark instead of just shooting the sky lets you capture not just the photo, but the memories and experiences associated with that place too.