Interesting Photo of the Day: Fresh Snow on the Roof

Photographing in snowy conditions can be hard. It’s usually the bright white snow that throws the exposure off, making the scene more difficult to capture. On a positive note, you can take gorgeous photographs by using the white snow as a blank canvas to draw the emphasis directly towards the core subject. Also, the contrast between the subject and the surroundings can further emphasize the subject and immediately grab the viewer’s attention. Take for instance the following image by photographer Quinlan McGaugh. It’s beautiful how the image is minimal yet mind-boggling: 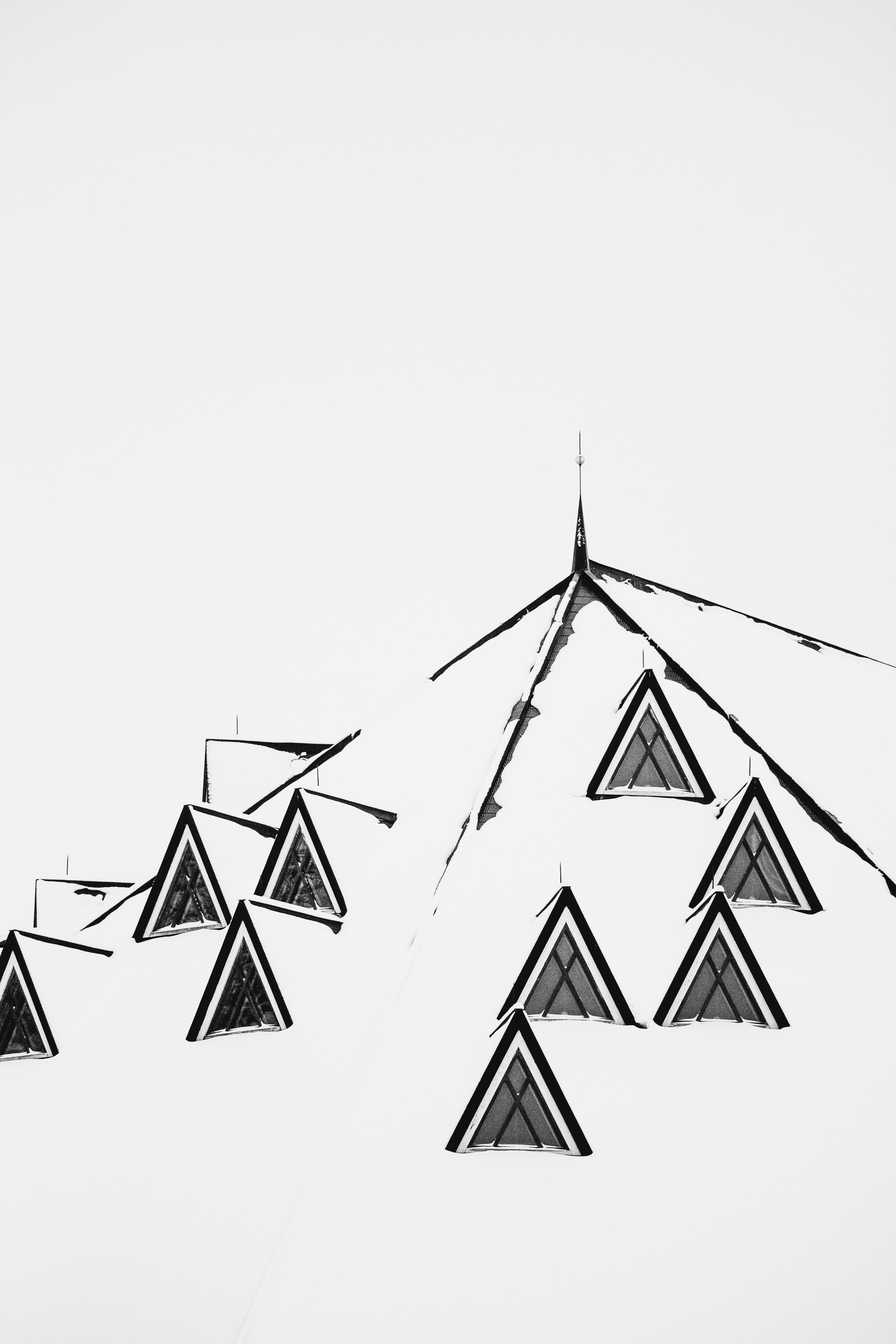 McGaugh shot the image on a very cloudy day right after a fresh snowfall in Vermont. At first, it simply appears like a sketch of random geometrical figures against a white background. But in reality, the image shows some windows on the rooftop of a concert hall.

“It’s an art building, so the whole architecture is very abstract, not necessarily functional. The building is actually a concert hall.”

The contrast between the angular windows, the white roof and the cloudy sky looks phenomenal. It appears almost like an optical illusion, and the geometry makes it extra special. The way he has edited the image, the snow on the roof blends into the background, which is how he achieved such a cool illusion. And how can you not appreciate this composition of the sky and the snow contrasting with the blotchiness of the lines and the randomness of the windows? It’s just perfect in a different way.

If someone told you that this was a sketch and not a photograph, would you believe it?

One response to “Interesting Photo of the Day: Fresh Snow on the Roof”