Interesting Photo of the Day: Long Exposure at Shibuya Crossing

Shibuya Crossing in Tokyo has to be one of the most identifiable landmarks of the city. If you are in Tokyo, don’t forget to visit this scramble intersection that you can find just outside Shibuya station. A remarkable feature of the crossing is that you can see hundreds of people pouring across the street from all directions. This makes this iconic spot one of the top photographed intersections in the world. Photographer Mark Rosal got extremely lucky when photographing the Shibuya Crossing when he captured the following shot: 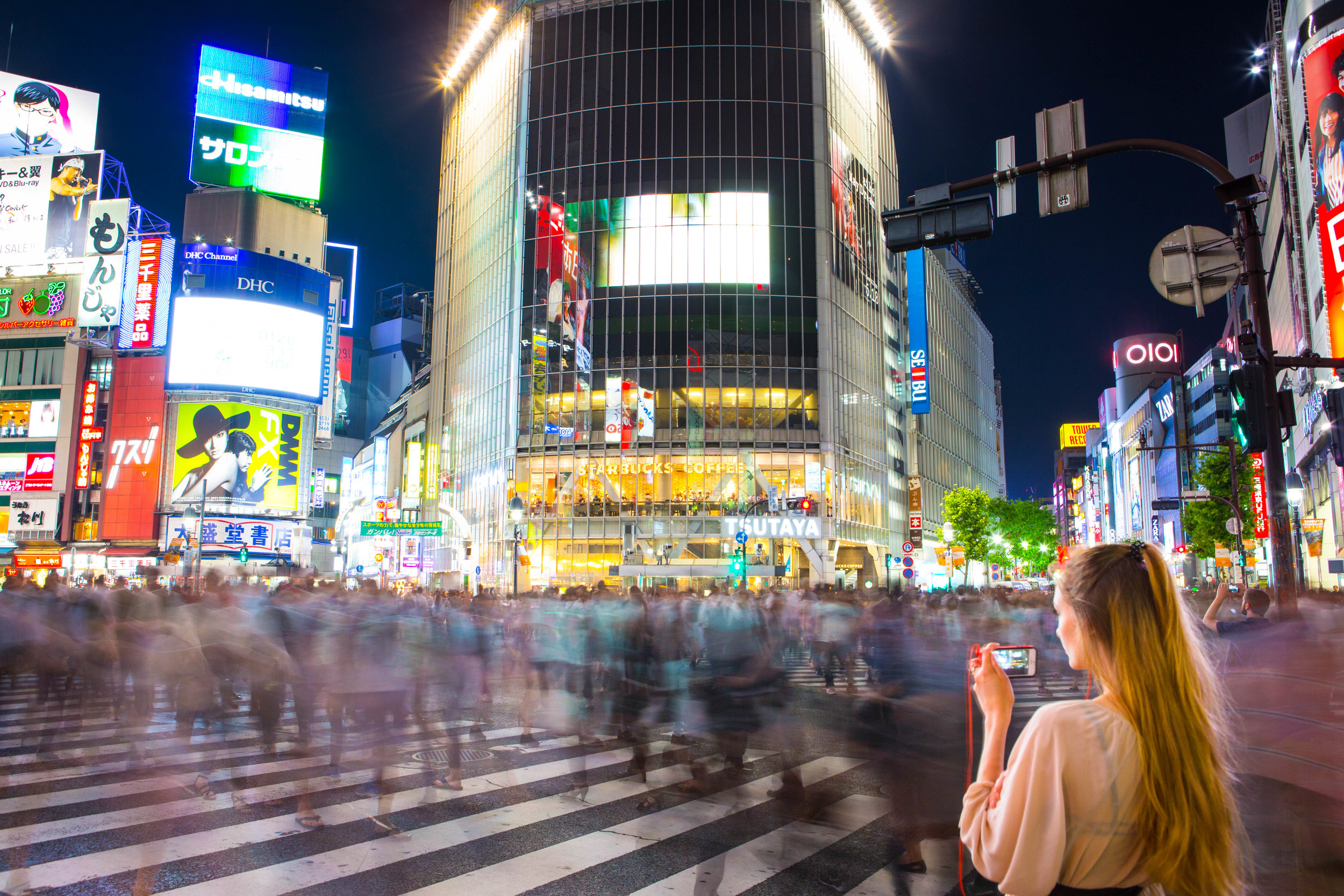 As in most low light shots at the crossing, you can notice the ghostly effect on the crowd due to motion blur. However, the girl on the right appears sharp. Since she too seems to be taking a photograph, she appears stationary. This has made her instantly draw the viewers’ attention. Interestingly, when composing the image, Rosal didn’t realize that she was in the frame.  He was pleasantly surprised when reviewing the shots that he’d taken.

“I showed her the picture after I took it. She didn’t speak English but she smiled really big when she saw it.”

The lighting on the girl is also pretty dramatic making her stand out in the image. She’s well lit from her left, and she also has a nice street light source lighting her hair from the opposite side.

How crazy is it that he was able to capture this interesting image by “accident”?