Interesting Photo of the Day: Toronto at Dawn

It’s distinctly charming to photograph cityscapes early in the morning. The wee hours allow you to capture the look of the city that most locals don’t get to see. Everything seems so fresh and calm, and in the right conditions the early morning sky might even put up a show. Something similar happened when photographer Paul Ignacio was out with his camera at Colonel Samuel Smith Park in Etobicoke, a suburb of Toronto, Canada. The view he was able to capture is absolutely breathtaking. Just have a look: 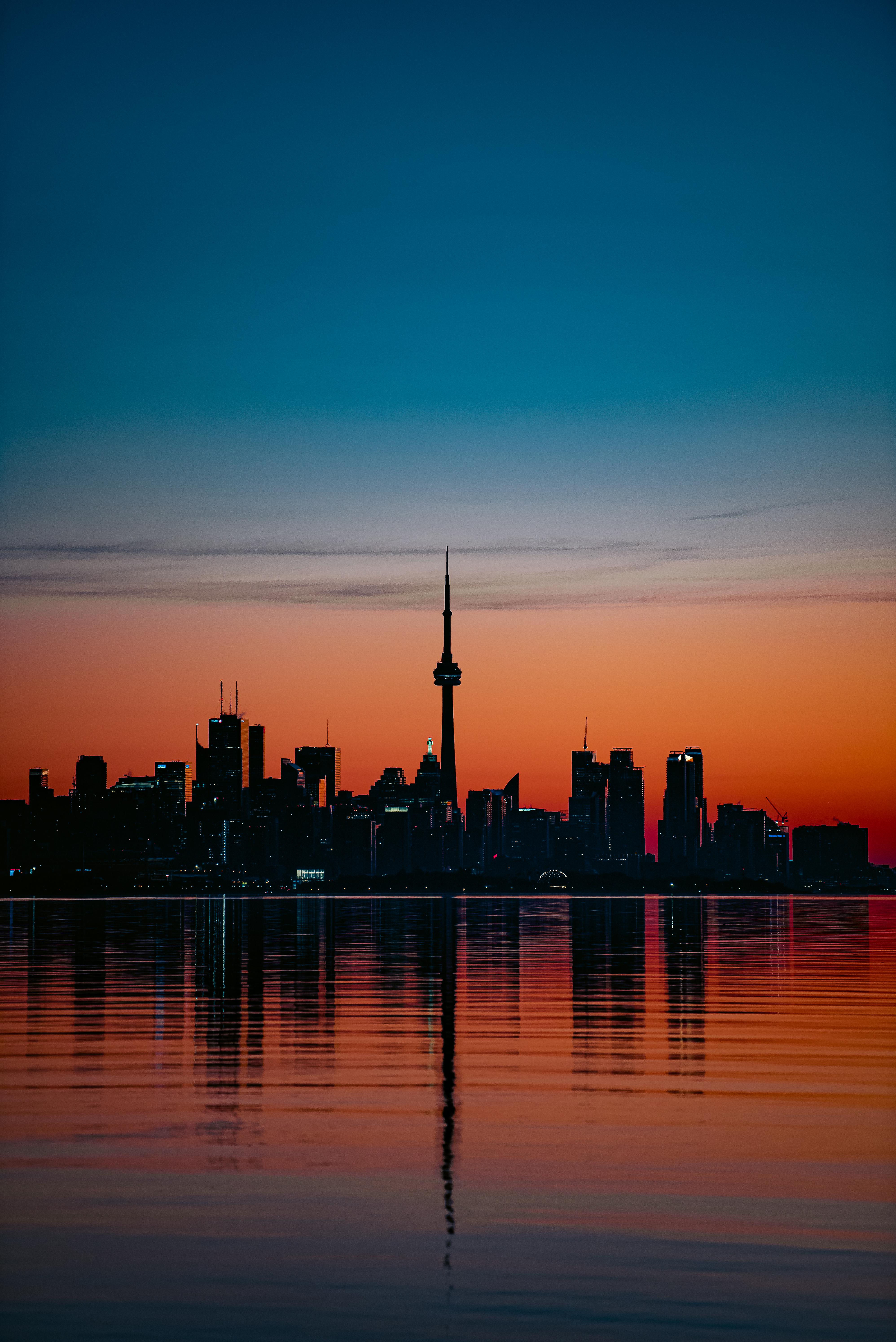 “I really wish I had my tripod on me that time to get a long exposure of the waters, but opted to go handheld and extremely steady.”

The silhouette of the cityscape against the colorful morning sky gives the image a wonderful retro look. Also, the smooth transition of colors in the sky is proof that there’s no better artist than nature herself. And then there’s the reflection on the lake—even without a long exposure to emphasize the waves, the composition’s symmetry gives the image a soothing feel.

All in all, the complementary colors, balanced negative space and symmetry all work together to make this beautiful image work. Do you think it’s worth it to get up early to snag a photo like this?