Interesting Photo of the Day: Space Shuttle Aboard a Boeing

An incredible amount of science and technology goes into constructing and flying a space shuttle or airplane. What happens when you fly them together? In this case, it’s a NASA space shuttle attached to a Boeing plane. It might be some photographers’ dream to witness such a sight and capture it from the ground, especially those that closely follow launch sites and flights. However, NASA has its own photographers that can provide a perspective that others cannot: 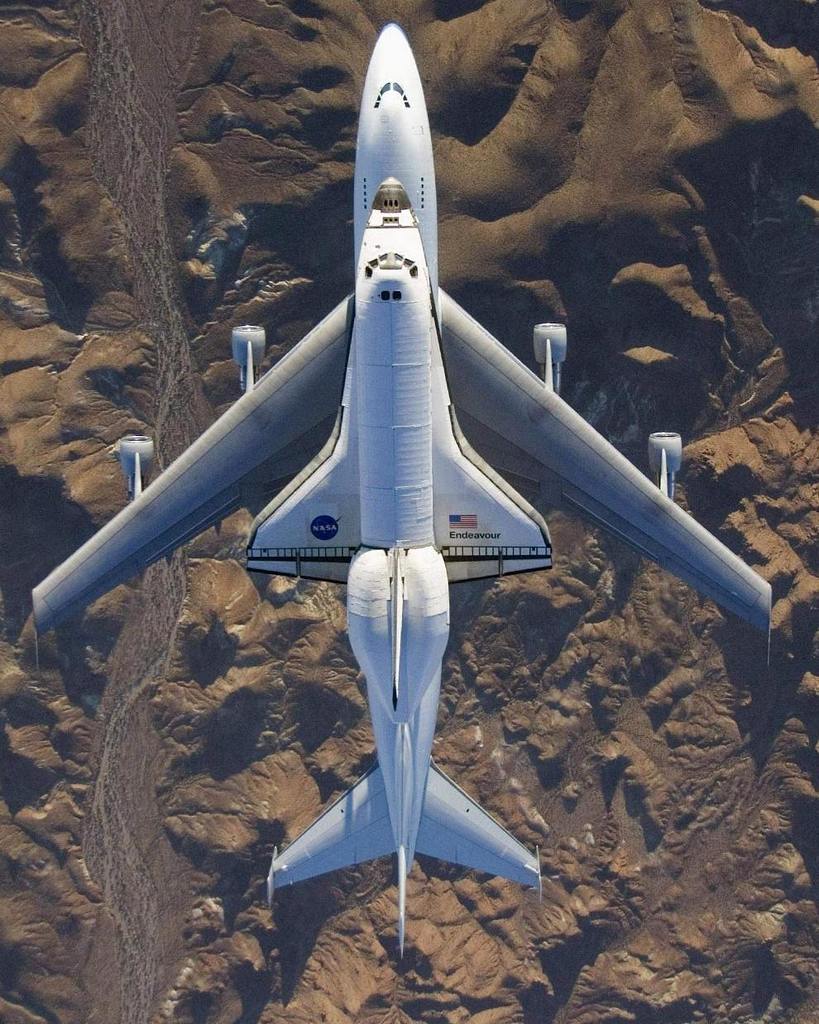 NASA photographer Carla Thomas captured this amazing birds-eye view photo of the Endeavour space shuttle mounted on top of a modified Boeing 747 carrier aircraft. It was flying over the Mojave Desert on its return to the Kennedy Space Center in Florida in December of 2008. This space shuttle was constructed in 1990 and performed its final mission in 2011. It currently resides in the Samuel Oschin Pavilion at the California Space Center near downtown Los Angeles for public viewing.

One response to “Interesting Photo of the Day: Space Shuttle Aboard a Boeing”