Oregon has to be one of the most beautiful places in the U.S. What makes it interesting are the different biomes and microclimates you can find in the region. For instance, while Western Oregon is typically wet, Eastern Oregon is more of a large steppe. The coastline, meanwhile, is a mixture of sandy beaches, sand dunes and massive cliffs. When photographer Austin was traveling along the northernmost part of the Oregon coast, he took the following image around Astoria. The image gives a hint of how much like paradise the place really is: 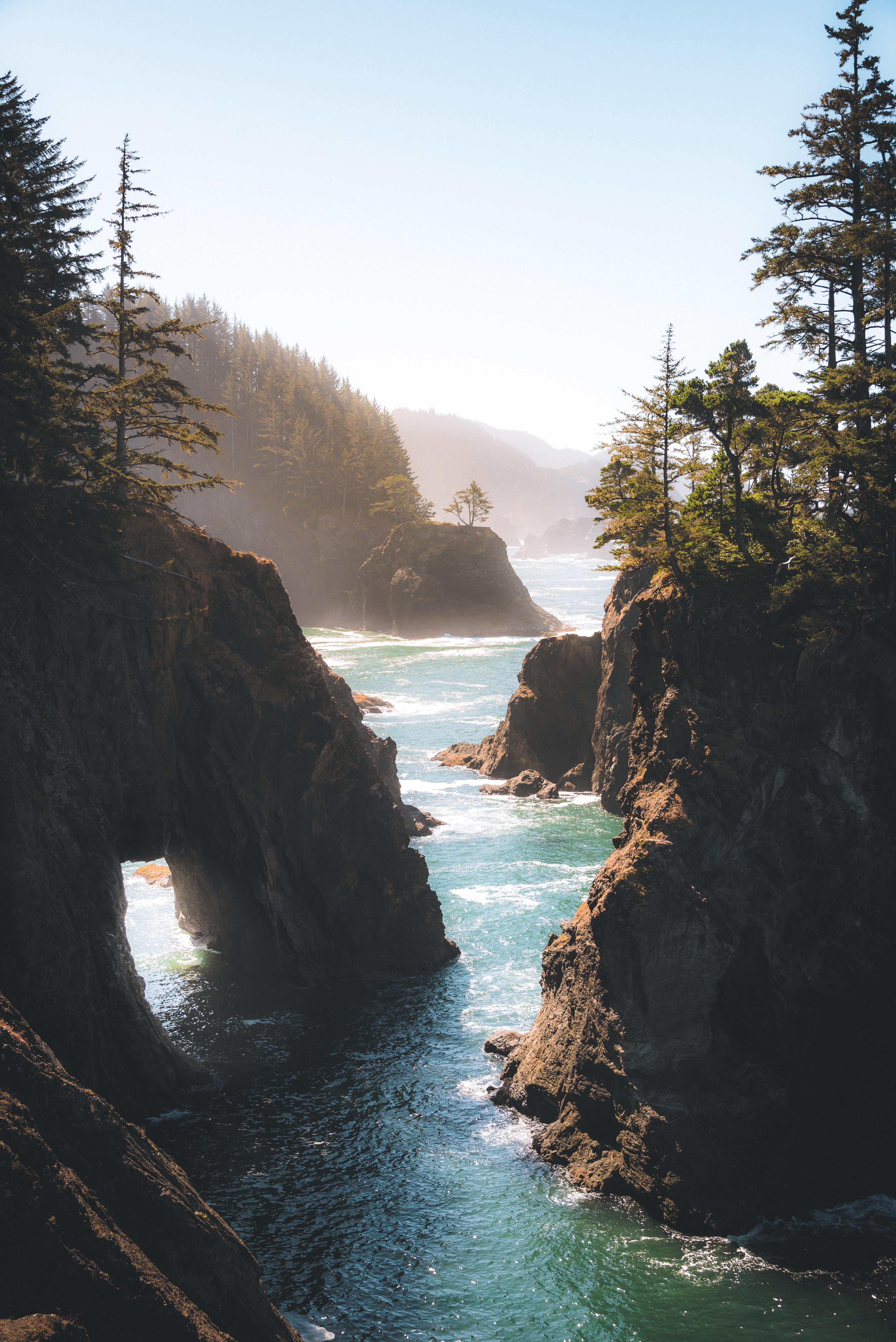 “It was the main spot in Oregon that I didn’t get to explore on my last trip here a couple of years back, and it’s been on my bucket list ever since. Glad to see it for myself.”

While this image shows an angelic side of the place, you cannot ignore how risky it must also be. In fact, as Austin notes, he nearly fell off a rock climbing up to snap this image. Of course, adventures like that make being a nature photographer so worthwhile. But you can never take safety for granted.

The image is composed quite well, as the path of the water acts as a subtle natural leading line and draws us right into the image through the cliffs. There’s also a magical glow that makes the scene mystical. Thanks to the mist, the light makes the image appear like its glowing.

Wouldn’t you love to spend some time here?