Here’s a great shot of Pacific City, Oregon, as shot by Jerad Armijo. The tree branches provide the perfect natural frame for this shot of Haystack Rock, and the sky colors are amazing: 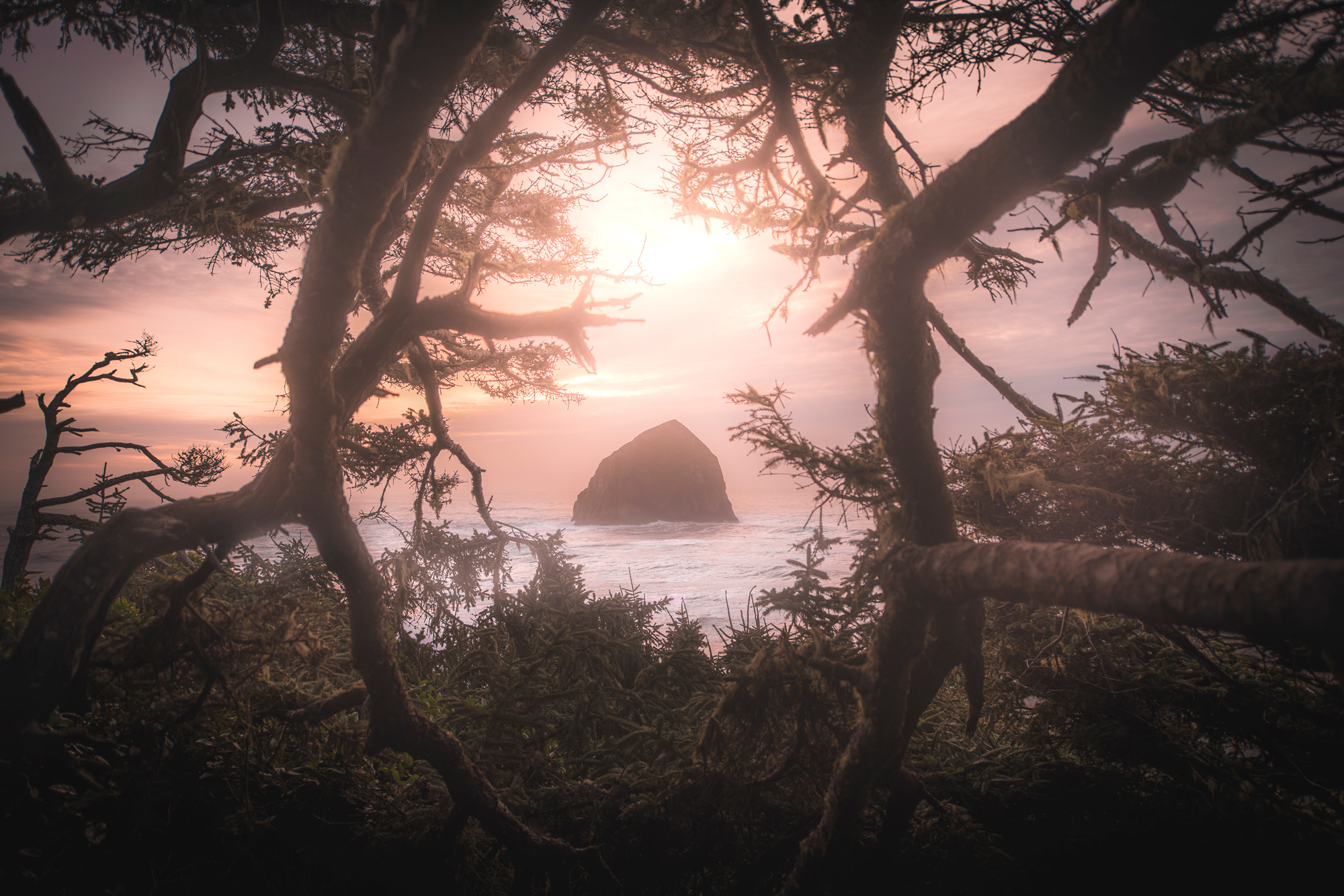 Armijo says this is his favorite area to photograph and that he always finds something new there. This particular Haystack Rock shouldn’t be confused with the Haystack Rock in Cannon Beach, Oregon, though, which is where The Goonies was filmed!

This is such a fresh and beautiful looking image. Let’s hope that Armijo gets out again soon with his camera and shares the results with us.