Whenever we come across a sensational portrait photograph, we often assume it required some complex lighting setup and expensive gear. While that is often true, there are a lot of examples where even beginner photographers take outstanding portraits with a basic setup. Take for instance the following image taken by Reddit user Brothercavador. He was able to snap this portait using some basic tools, and yet his conceptualization and skills resulted in this brilliant image: 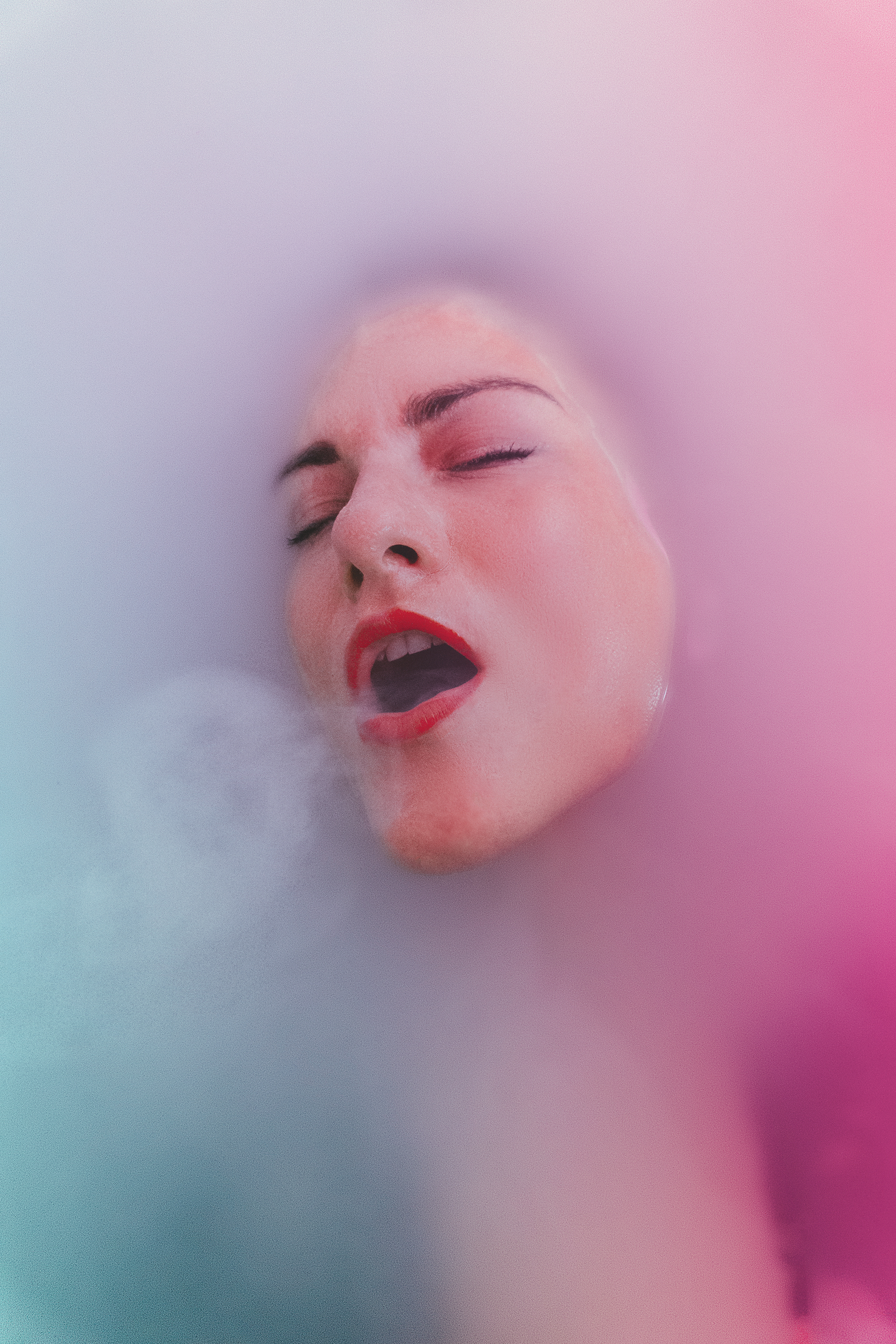 He took the image using a Sony a6000 camera in full auto mode and lit the scene using some basic lighting. He used one soft box with a color IKEA LED bulb and another with white light to illuminate the scene and the subject. As for the background, he used a mixture of corn starch and a bath bomb in hot water to get the milky and uniform look.

Thanks to the colorful lighting and milky water, the image appears vibrant and lively. Even the subject’s makeup complements the entire scene beautifully. The entire image looks so cool that one could mistake it for being digital art.

While the colors and the pose are all brilliant, it’s the smoke ring that adds the wow factor. However, as the photographer shares, the ring was an accident—he decided to keep it, as it gives an edge to the image.

“The ring was an accident. It was supposed to be more of a flowing body of smoke.”

This image is a beautiful example of how even beginner photographers can come up with the best images with the right concept and execution. Gear and settings are secondary.

One response to “Interesting Photo of the Day: Moody Milk Bath”