Interesting Photo of the Day: Lighthouse Under the Milky Way

Looking at astro photos makes us realize that we are the equivalent of a speck of dust in this gigantic universe. Yet, we have so much within ourselves. In short, the vastness of the universe is truly unimaginable. Just have a look at the following image that photographer Mauricio Salazar took from the La Paloma Beach in Uruguay. It gives a sense of what we’re talking about: 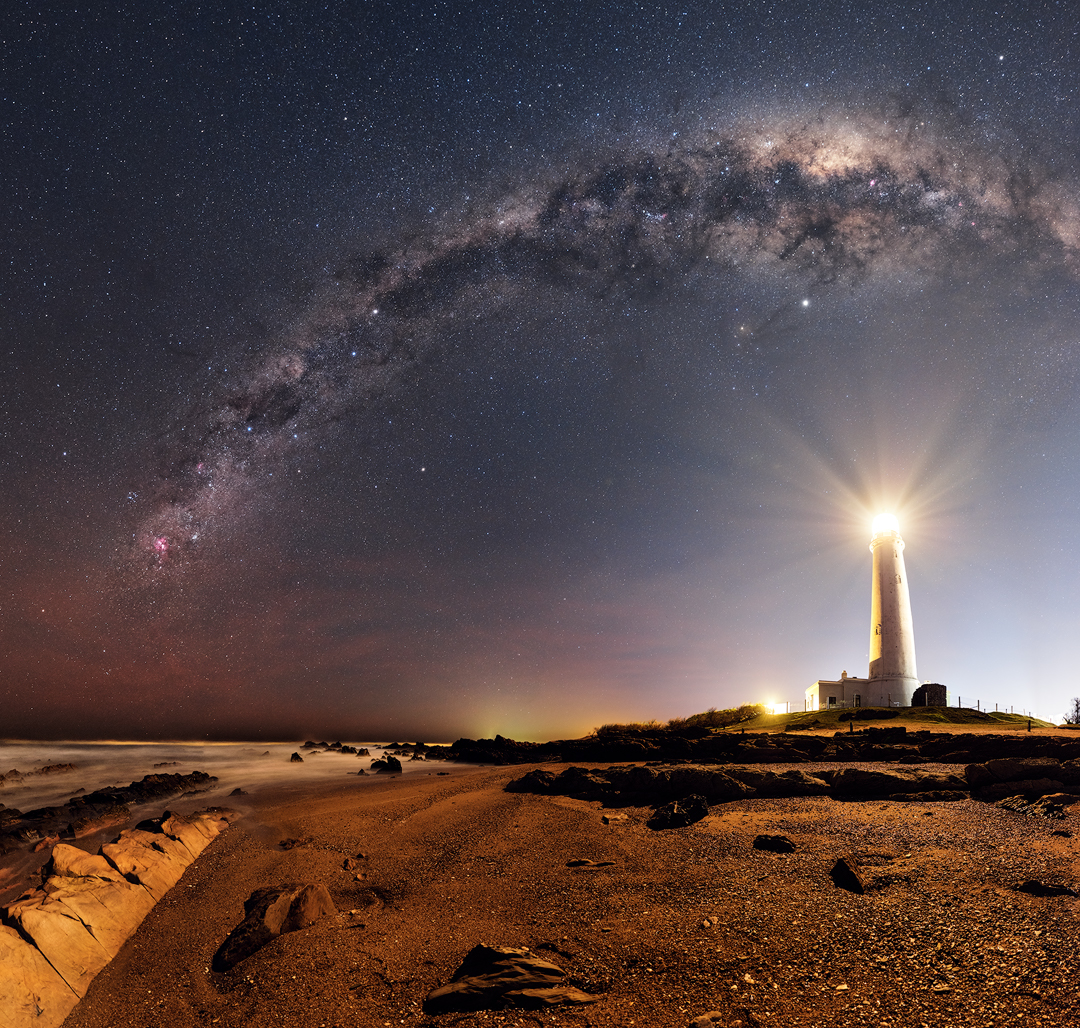 If it weren’t for the lighthouse, the image would have almost given the feel of being taken from some other planet. The inclusion of the lighthouse can be interpreted in another way as well. Think of the tiny dots in the Milky Way as billions of lighthouses stuck at the end of the sky. Crazy thought right?

“It was the coldest night of the year and the plan was to do the galactic arch above the lighthouse.”

Salazar’s effort is truly commendable. He’s captured an absolute beauty of an image.