Interesting Photo of the Day: Eclipse over Kuala Lumpur

Solar eclipses are fascinating, no doubt. And the one that occurred on the 26th of December, 2019 was something special as it was the last solar eclipse of the decade. This is why many photographers around the world had a keen interest in capturing the moment. Reddit user sobayspearo was able to capture the following image of the occurrence and it’s nothing short of spectacular: 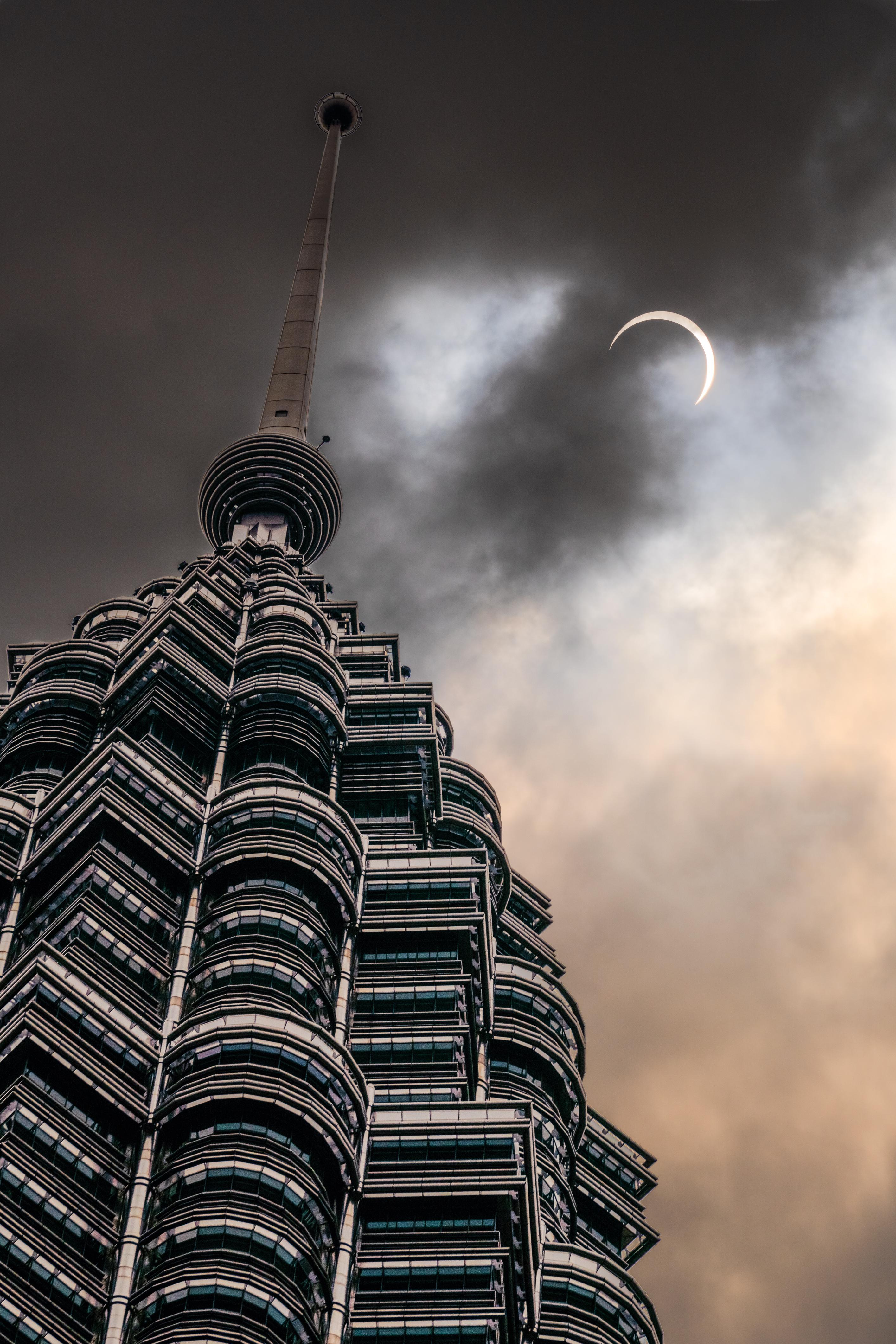 He took the image with his Sony a6400 camera and the 70-200mm f/4 lens. Interestingly, he didn’t need to use any solar filter to take the image. The clouds worked as a natural filter by blocking out most of the lights.

“The clouds did a great job acting as a natural filter. I also shot with a fast shutter speed, and a small aperture.”

It’s also worth noting that the image is a blend of three exposures. With the sun as the darkest exposure, the clouds are 2 stops brighter, and the building is four stops brighter. Using the exposure bracketing technique, he was able to overcome the issue with the extreme dynamic range in the scene.

Technicalities aside, the composition is worth appreciating too. Had he taken the image of the eclipse alone with nothing but the sky around, it could’ve been from anywhere. But, by including the building with a style that’s common in Kuala Lumpur, he has added greater relevance to the image.

Masking: The Secret to Perfect Photos

Interesting Photo of the Day: Northern Lights Over Norway Mountains