Interesting Photo of the Day: Driving at Warp Speed

If you’re a sci-fi fan, chances are that you are familiar with the term “warp speed”. Jumping into warp speed, a spacecraft is shown hopping between galaxies in a matter of seconds. While it may take quite a while to achieve such technological advancement in reality, photographer Gary Cummins took the following image, which beautifully replicates the visual effects of a vehicle jumping into warp speed: 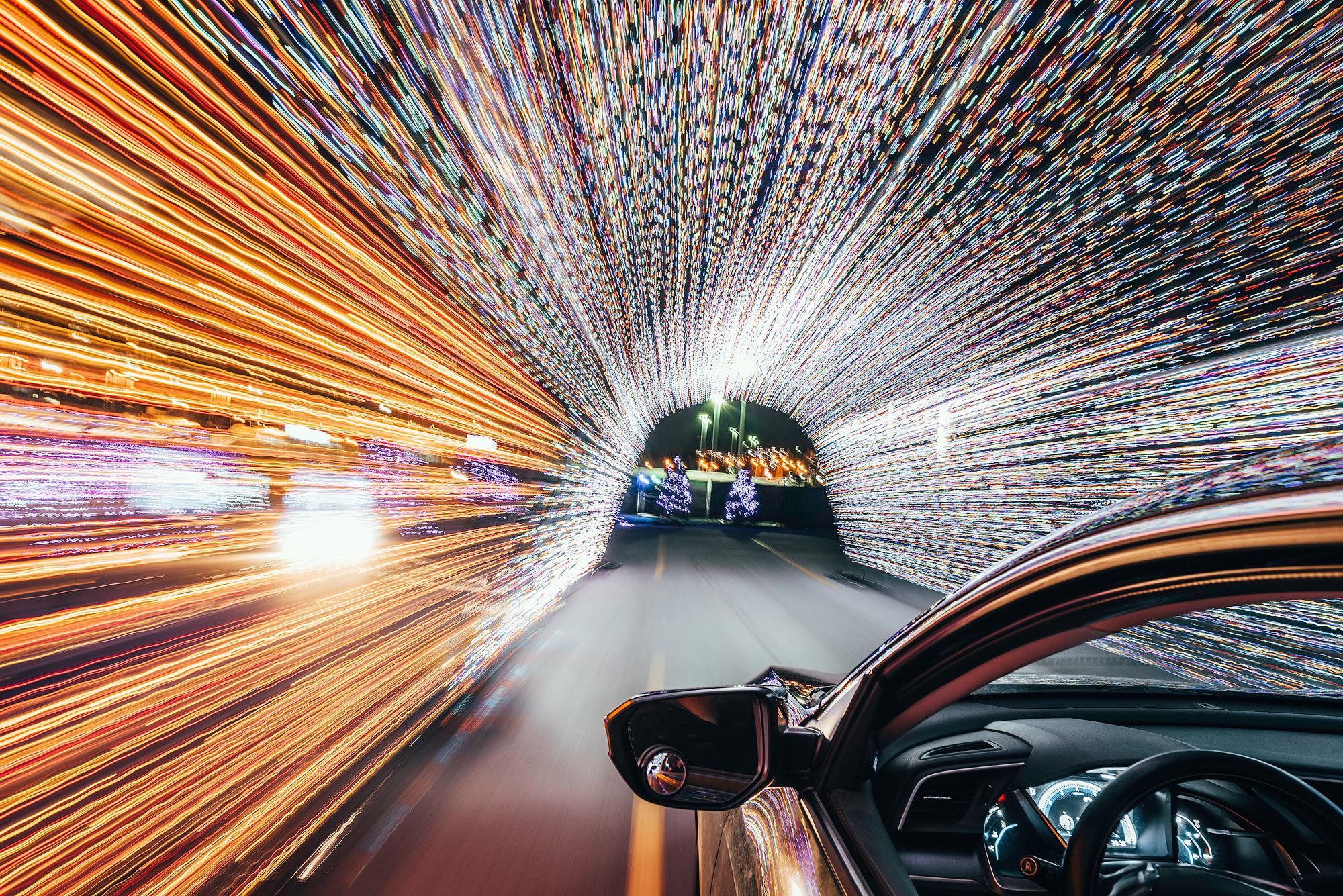 The image is a five-second exposure that Cummins took with his camera mounted on the car with the help of a suction cup mount. The long exposure is the reason why the lights appear as streaks in the final image. Also, while it may appear that the car is moving is really fast, in reality, he had to drive it really slowly in order to avoid any camera shake.

From another perspective, it also appears as if the car is moving through a tunnel. And quite interestingly, you can see some Christmas trees at the end of the tunnel. This gives a hint that there must’ve been some sort of Christmas decoration around where he was driving.

This is some next-level creative work. Hats off to his creativity!

One Major Mistake to Avoid in Woodland Photography (Video Tutorial)