Interesting Photo of the Day: Aurora in Godafoss, Iceland

Goðafoss in Icelandic translates to “waterfall of the gods.” It’s a waterfall that drops from a height of 12 meters. When something is associated with the gods, you expect something magical to happen. The area is thus quite popular among aurora hunters. Take for instance the following image taken by photographer Kaspars Dzenis for a glimpse of what to expect: 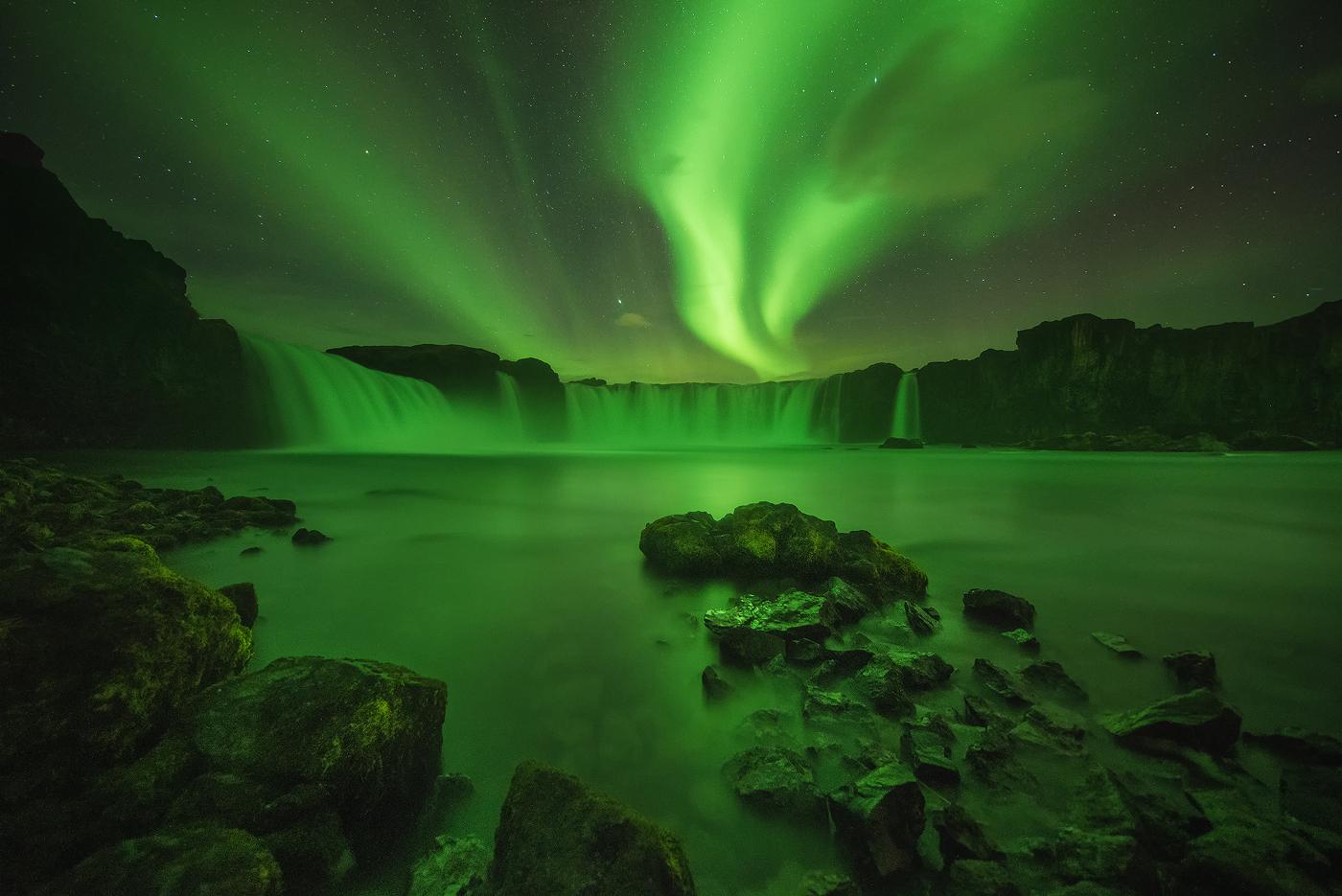 Dzenis captured this image on a moonless night with his Nikon D810 and Irix 11mm lens.

The lack of moonlight caused the aurora’s green color to dominate the scene. However, Dzenis does point out that it was a challenge to capture any other details besides the aurora.

“It’s little tricky to capture any details besides aurora, but not impossible. Lots of fun though.”

Overcoming the Difficulties of Winter Photography

Which is Better: LED Lights or Studio Flash?