Interesting Photo of the Day: Winter Morning in Yosemite 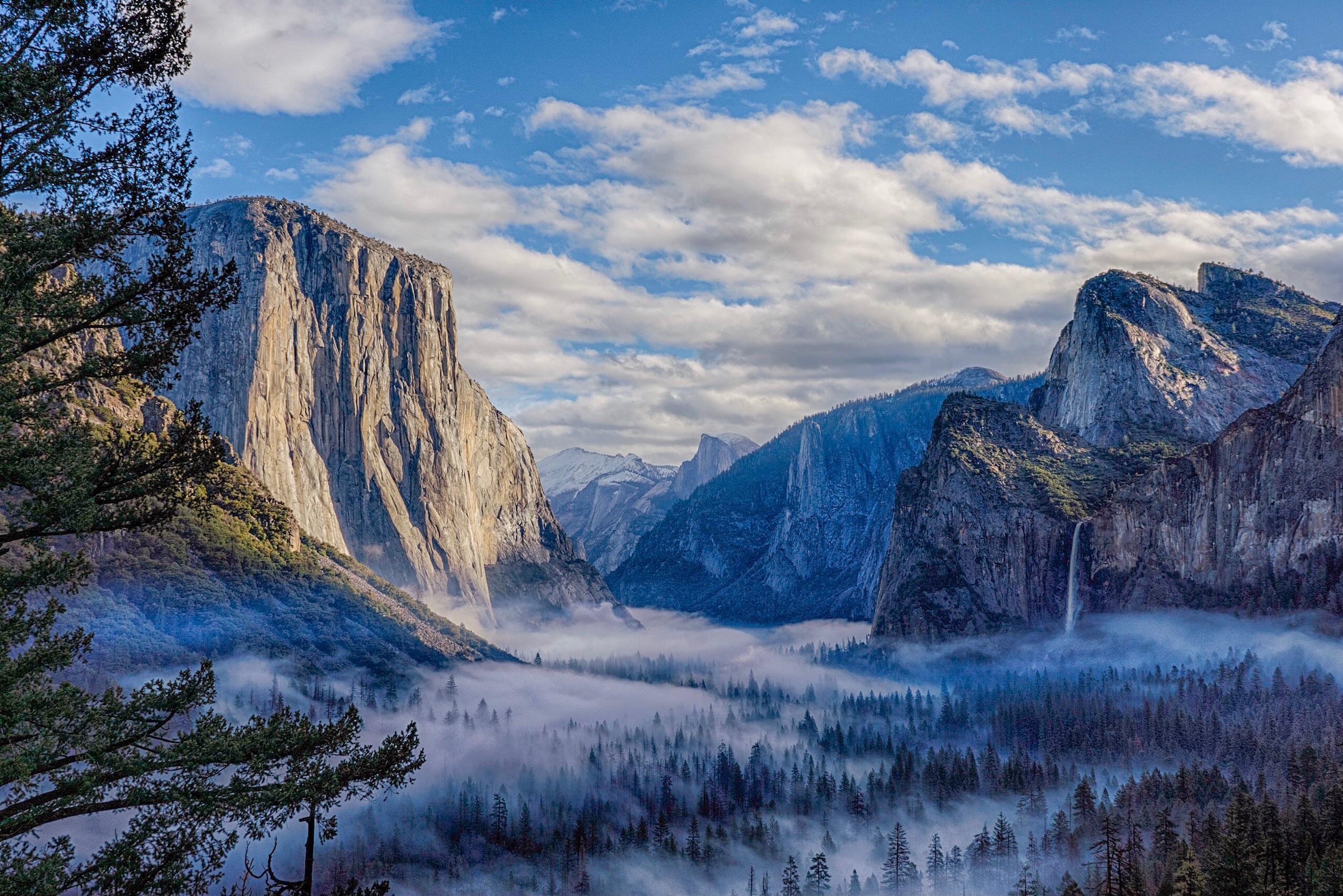 Wiltschko took the image using his Sony a7R III with a 28–70mm lens at 33mm. He took three shots and merged them to capture the huge dynamic range.

The composition is quite amazing considering that Wiltschko managed to have the El Capitan rock formation on the left, the Half Done in the middle, and the beautiful Bridal Veil Falls on the right. Moreover, the fog looks like some kind of magic pouring out from the falls.