Interesting Photo of the Day: United We Stand

Not all photographs make it to the history books for the world to remember. Think of Steve McCurry’s “Afghan Girl”, or Dorothea Lange’s “Migrant Mother”. They’ve been able to convey important stories for the whole world to understand. You may not realize immediately that the photo you’ve taken has captured a historical milestone. But who knows? Maybe some day it could end up being iconic too. The following photograph, taken by photographer Merry Pranksta, looks like something that could perhaps one day end up in the pages of a history book: 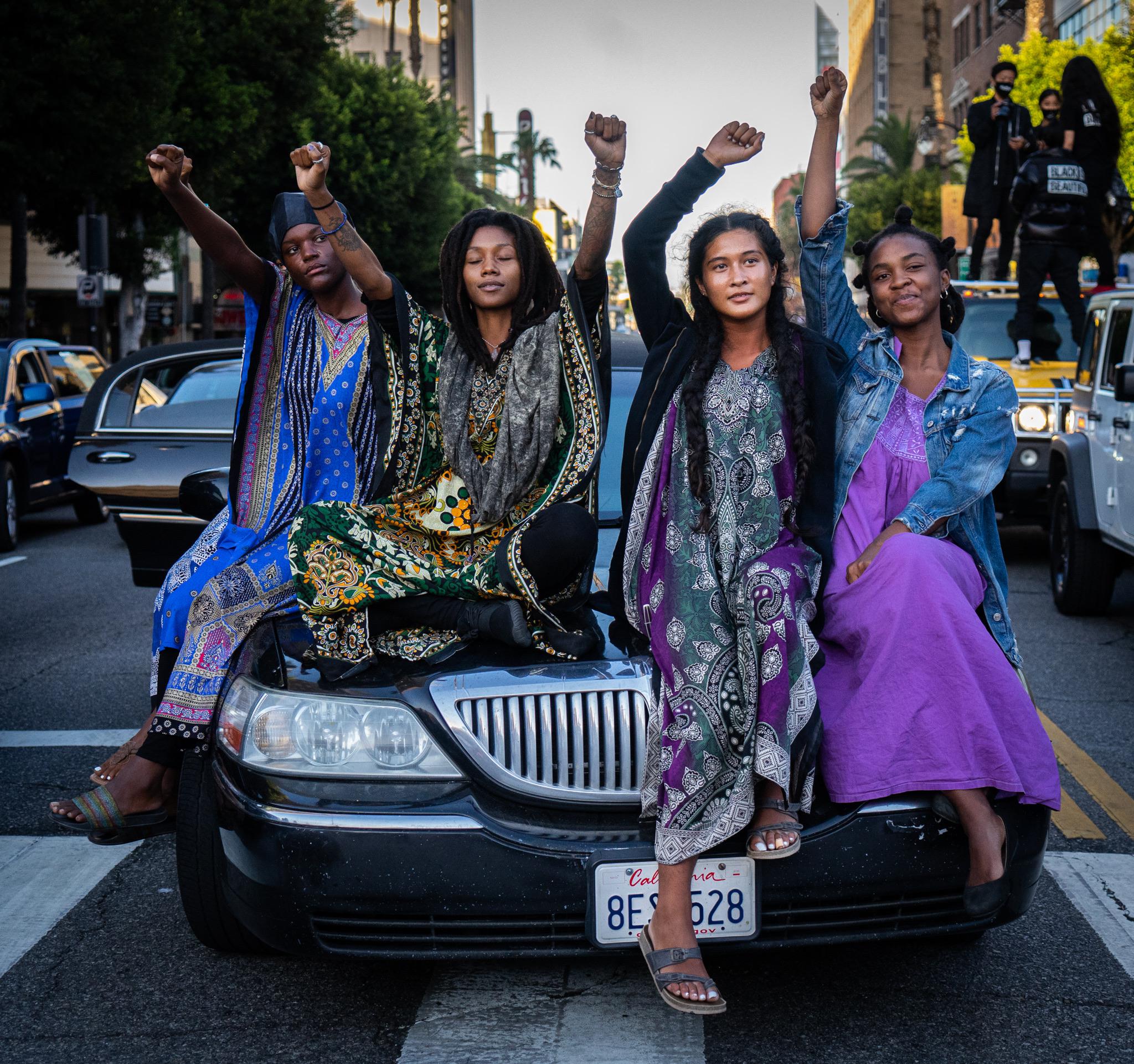 Pranksta took the image with his Sony A7II and 24-70mm lens during an event in LA.

Excellent capture by the photographer.