Interesting Photo of the Day: Twilight Stars Over Patagonia

There are many places on earth that look like they’re straight out of fantasy books. And with long exposure photography, photographers are able to exaggerate this feeling more and create images that feel ethereal. Photographer Ross Schram von Haupt captured a photo that looks like it was taken on another planet: 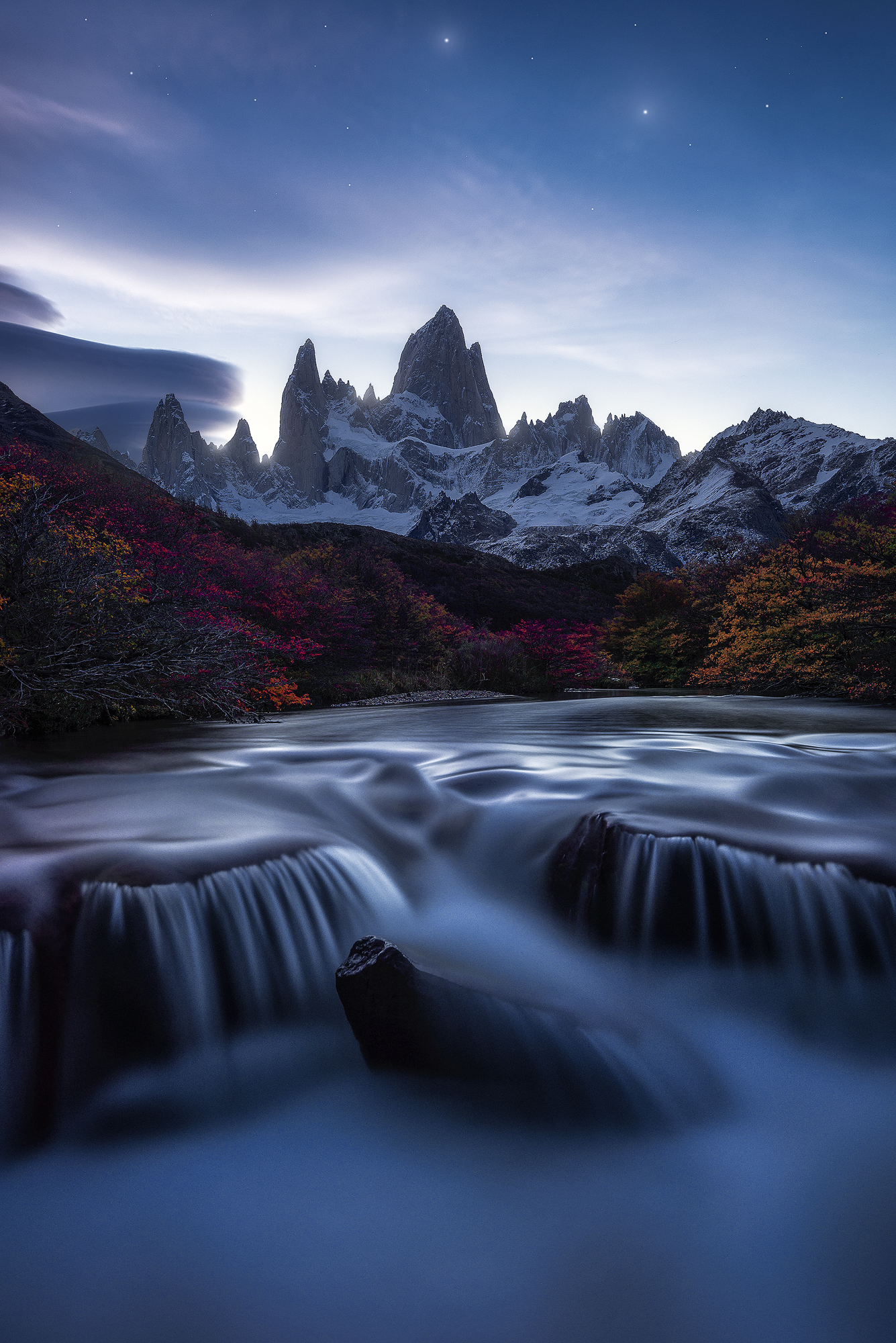 “Watching the Stars Come Out in Patagonia” by Ross Schram con Haupt (Via Reddit. Click image to see full size.)

The image is a beautiful example of how the most basic of composition guides can be used to create the most sophisticated looking images. Haupt has composed the image using the simple foreground-mid-ground-background principle and has successfully created a marvelous piece of art. With the 20 second exposure, the blurred water in the foreground makes for a strong foreground. The colorful flowers in the middle then make for a beautiful midground. And finally, the tall standing mountain peaks and the calm sky with the stars just starting to come out create a marvelous background.

What this image communicates is that you don’t always have to make your images overly complicated for them to stand out.

One response to “Interesting Photo of the Day: Twilight Stars Over Patagonia”