Interesting Photo of the Day: Rolling Fog at Mount Tamalpais

Fog is tricky. There are extreme variations of opinions on fog depending on how and where you come across it. For instance, if a dense layer of fog covers up the beauty of your location, you might not like it. Visibility gets impacted, and many people even feel suffocated. However, if you get to observe fog rolling up on a distant landscape, you might wish that it would stay that way forever. The latter can be a truly magical sight to witness. Quite luckily, photographer Kyle Meshna captured beautiful waves of rolling fog at Mount Tamalpais, and it appears divine: 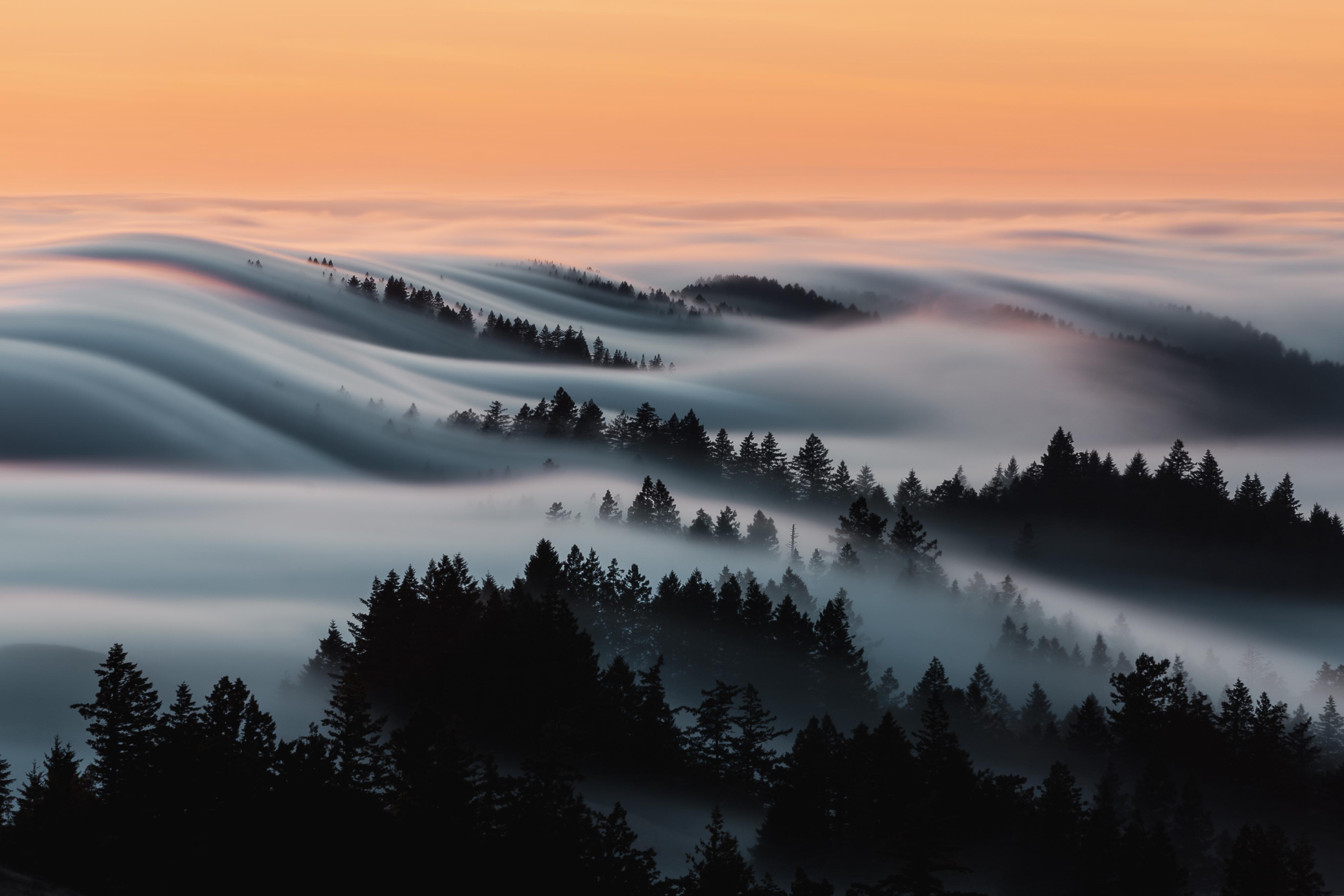 It’s fantastic how Meshna has captured such perfect looking waves. It’s so good that it almost appears unreal. Thanks to the long exposure, there’s a silky effect to the fog wave. The smoothness in turn has given a dreamy mood to the image. And since he shot the image during sunset, the golden light has added some vibrance to the already beautiful image.

Have you been lucky to witness such a beautiful moment? How was your experience?