Smartphone cameras have come a very long way. So much that in the hands of a skilled photographer, the results are almost indistinguishable at a glance. Phone cameras have improved so much that you can use manual controls just like in your camera. This has opened the floodgates to some really creative photography. Take the following image for example. Photographer Adrian Mechocki who specializes in long exposure photography, took the image just using his smartphone: 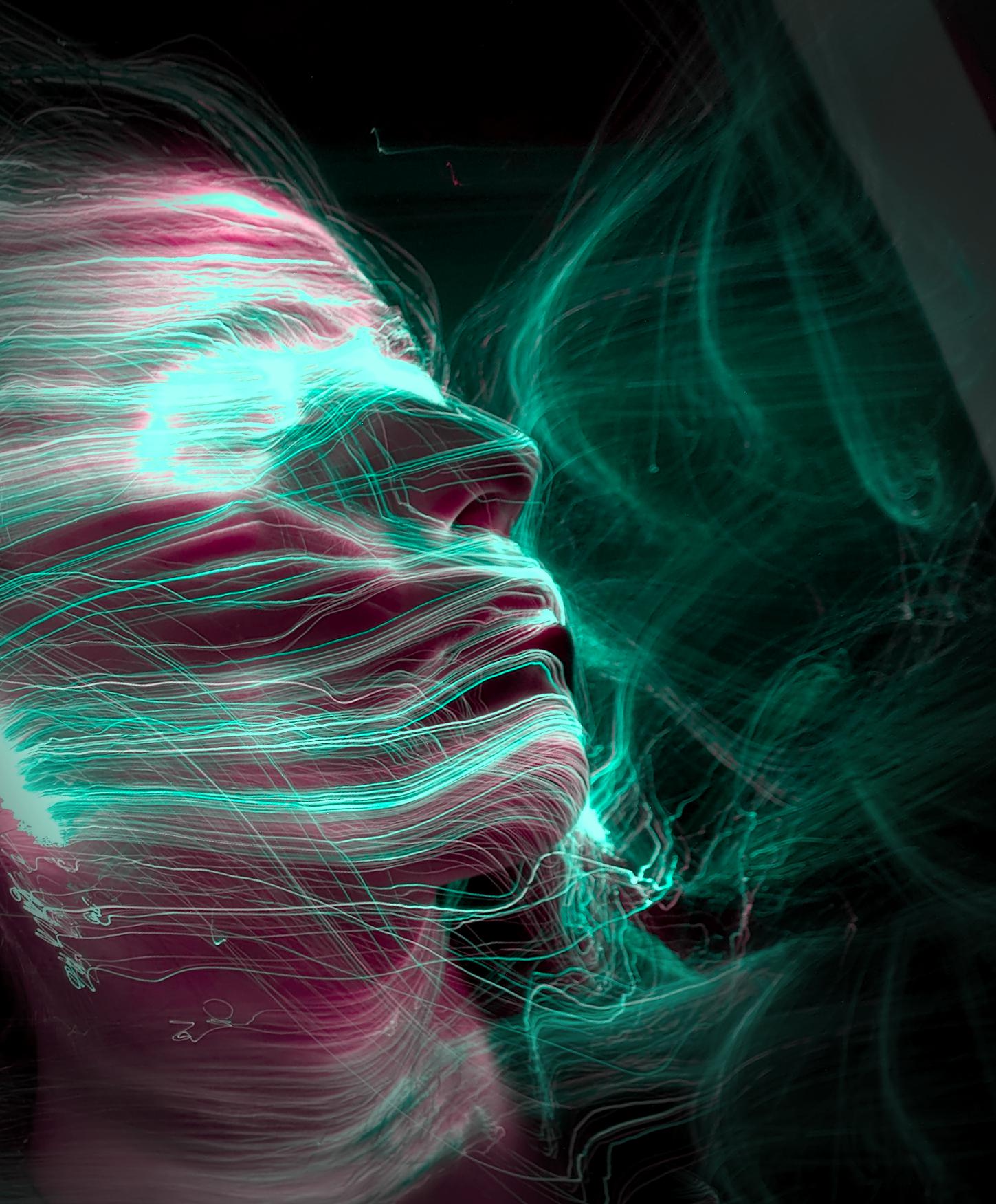 Mechocki took the image with his phone, the Asus Zenfone 6 and yet the image is simply spectacular. Had he not revealed the details, nobody would have ever guessed that this was taken with a smartphone camera. To take this image, he moved some LED fiber optic lights and lasers while the subject posed perfectly still.

“I did light traces effects by moving the LED lights in the air for a few minutes. The duration depends on what I want to achieve, and it differs on every photo.”

We come across images taken with the light painting technique a lot. But, we must admit that very few of them appear this interesting. What’s impressive is that the faded green lights make you think of a soul leaving the body. It’s a really a neat thought brought out by this capture.