Interesting Photo of the Day: Intricacies of a Lighter Flame

If we only had the power to stop time, so many everyday mundane things would appear completely different. While we may naturally never have such power, our cameras do. Their blazing-fast shutter speeds allow them to capture all those intricacies of the moment that we easily miss even as we just blink. Take the following image taken by photographer Aske Wiil for instance. Many of us have lit lighters before, but when was the last time you noticed something like this? 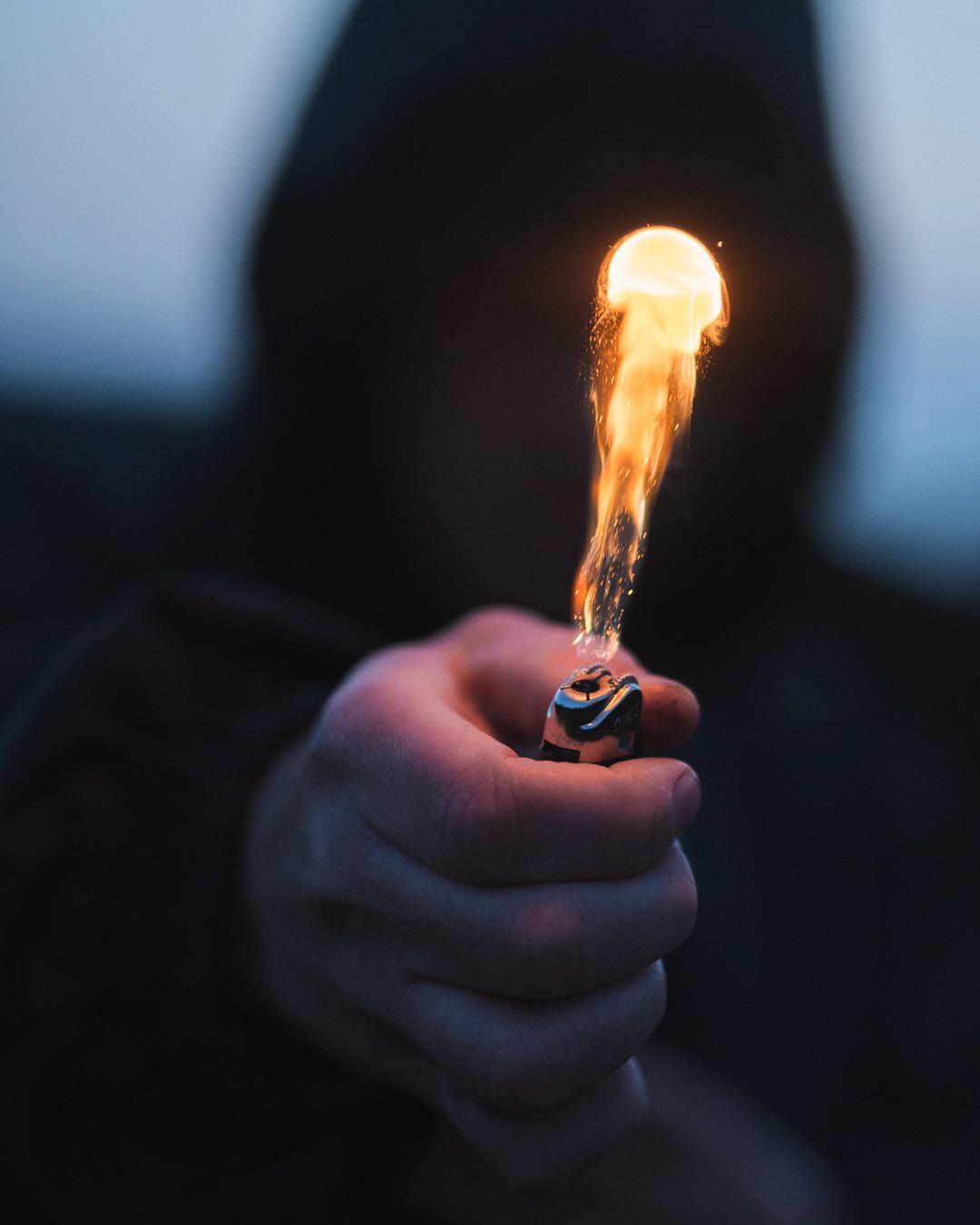 The most interesting aspect here is the shape of the flame. It almost looks like a flaming jellyfish, or a mushroom cloud that’s formed after a nuclear explosion. In any case, the shape is a beauty in itself. And the artist has done justice in emphasizing the flame by placing it in front of a dark background. This rightly draws the attention right to the flame—not that anyone could miss it.

We take using a lighter for granted, but with this high-speed image, we can truly appreciate the details that lie within. From the head of the flame to the little sparks caused by the spitting of fuel, everything is spectacular. And it was definitely not easy for Wiil to capture this shot. He had to take a sequence of 50 shots five times to capture this incredible moment.

How to Capture a Silhouette