The beauty of photographing landscapes during the golden hour is how the landscapes and other subjects get kissed by the magical glow. This makes everything look calm, beautiful and surreal. Take for instance the following image taken by photographer Johnny Gan. He shot it at Sequoia National Park, CA, and it clearly shows why working during the golden hours is totally worth it: 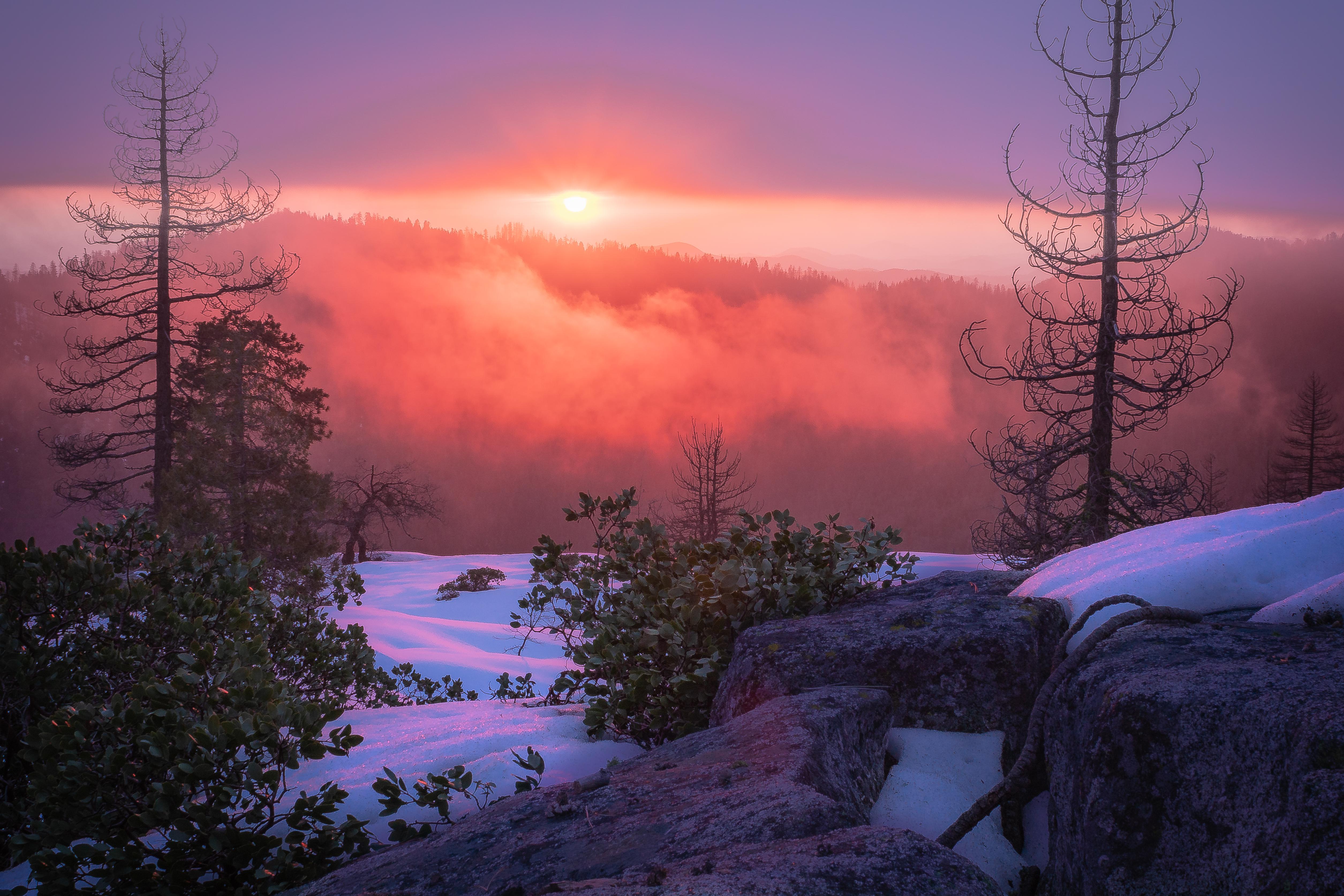 Gan shot the image on a Sony a6300 with the Minolta 50mm lens at f/8, 1/2 seconds and ISO 100. The composition isn’t perfect, but that’s not what we’re interested in. Just look at the colors and the drama in the image.

The hero of the image has to be the clouds hovering around the hills that diffuse the golden light beautifully. It also adds a sense of drama and a beautiful mood to the image. If you pay attention to the colors on the rocks in the foreground, and the snow in the midground, you can see the impact that the magical light is making. It’s also quite interesting to see how the shadows on the snowy surface add an interesting texture.

Are you a fan of photographing during the golden hours?