Nature is at her best in the early morning. Everything feels so fresh. john_petrucci_ took the following image during sunrise in Schwabacher Landing, WY. It shows how the effort of getting up early for landscape photography pays off: 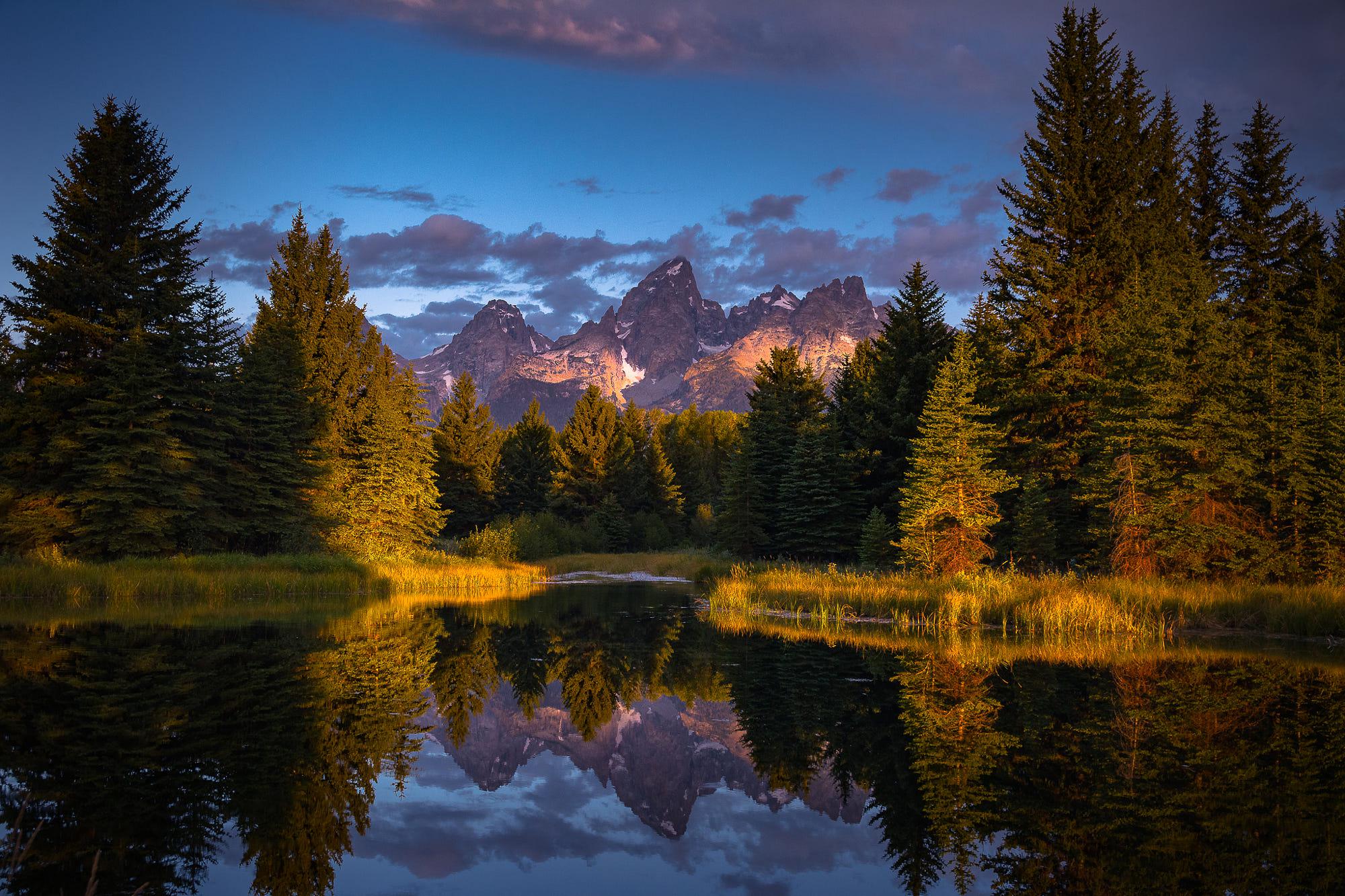 The early sunlight has added a touch of magic by selectively lighting the areas in the landscape. The partially lit mountains with a relatively darker sky give an idea of how low the sun really was when the photo was taken.

“Tried to capture the sunrise at the magnificent Grand Tetons. I also tried to include the reflection in the water. Image was edited in Lightroom.”

The reflection of the sky and the mountains on the lake provides a sense of symmetry makes the images so visually appealing.

Wouldn’t you love to spend a morning in a beautiful place like this?

A Crafty Visual Exercise to Boost Your Composition Skills (Video)

How to Take Great Photos at Night