Interesting Photo of the Day: Fireflies in the Forest

What cameras capture isn’t always what exists in real life. Drawing different meanings out of images is one thing, but sometimes the photographer can be so skillful that they can make you see things that aren’t even there in the first place. Take, for instance, photographer Nikolay who specializes in long-exposure images. He took the following image of a tree surrounded by fireflies at night, and the image looks absolutely breathtaking. Although, on second glance—are they really fireflies? 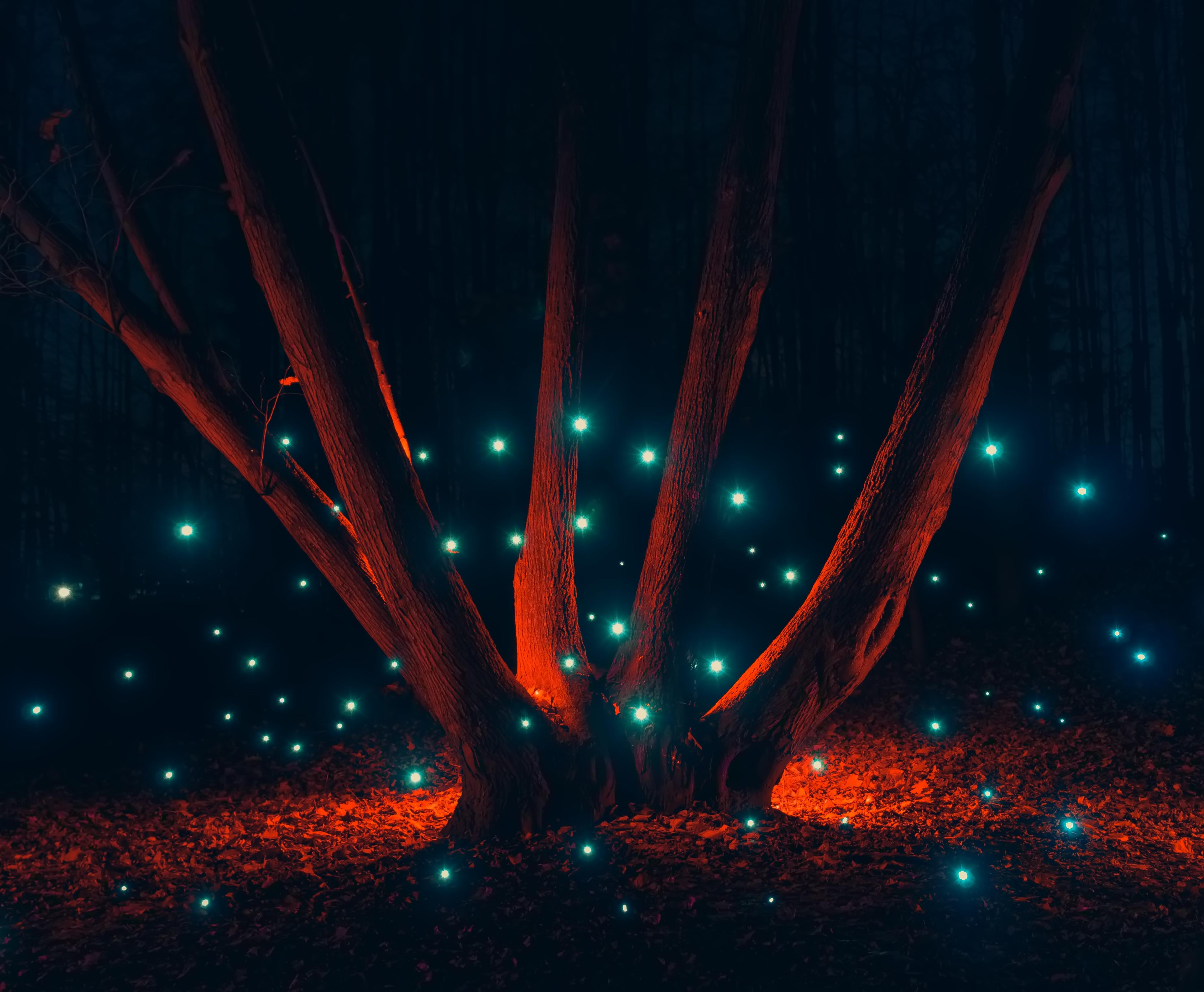 Nikolay took the image on an Olympus OM-D E-M1 camera with the 12-40mm lens at f/4.5 and ISO 200 using the live composite mode in the camera for light painting. For ambient lighting, he used a red LED light. It adds a beautiful vibe to the image while highlighting the textures on the tree trunks and illuminating the fallen leaves. The main highlight of the image, however, has to be the way the tree is surrounded by those little fireflies.

In fact, they aren’t fireflies at all—he used a tiny LED light with the camera in live composite mode to create his own “fireflies”. As a result, everything in the image appears perfectly balanced. The color contrast is also excellent, as the reds and the blues balance each other out really well.

Would you have believed that those were actually fireflies if we hadn’t revealed the secret? Let us know in the comments.