Interesting Photo of the Day: Ferocious Lion Cub from Zimbabwe

This little lion cub might look cute and cuddly, as he closely resembles a Disney character we all know and love, but you definitely wouldn’t want to wrestle with him like you would a house cat. Photographer Kyle Mijlof captured this photo during his travels through Zimbabwe, one of the forty-one countries he’s visited since his photography expedition began: 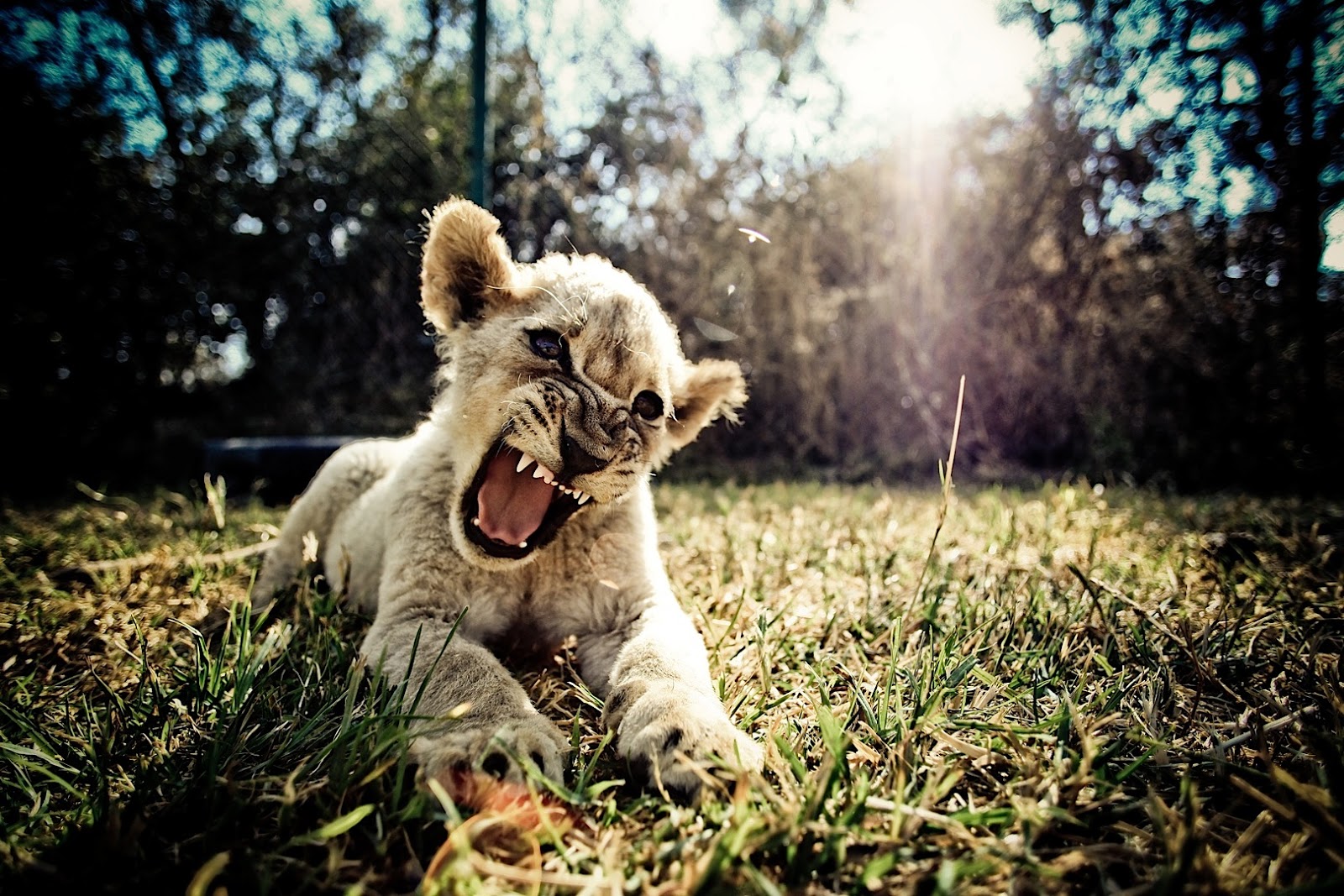 Mijlof started off like most of us, capturing scenes in his hometown with a little point and shoot. But it wasn’t long before he had saved enough for a Canon 5D Mark II, and that’s when he began traveling and photographing portraits and landscapes all over Africa, the middle East, and Europe. This lion cub is just one of the many amazing encounters he’s had along the way.

One response to “Interesting Photo of the Day: Ferocious Lion Cub from Zimbabwe”