Architecture is an indication of how human civilizations have evolved. And photography documents how architecture has been changing with time. Take the following image of the Bay Bridge in San Francisco by Grimshackle. He has beautifully captured a picturesque view that was previously blocked by a five-story, four-lane double-decker freeway: 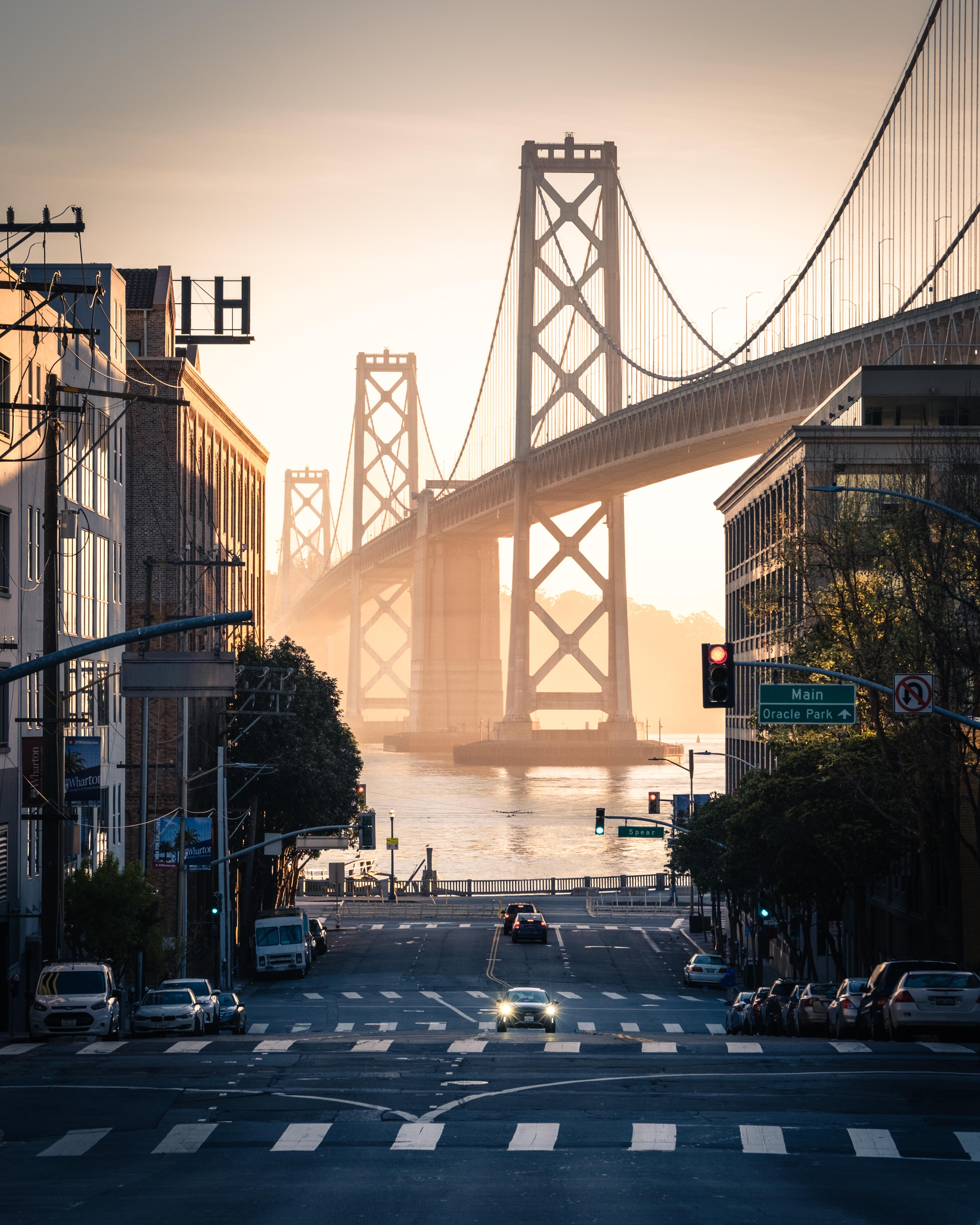 Grimshackle took the image with his Fujifilm X-T3 body and the XF50-140 f/2.8 lens. He then touched the image up in Lightroom and removed a few distractions with a bit of Photoshop.

What’s most interesting about this image is the compression. By taking the image on the telephoto end of his lens, he has stacked the road, the water, and the bridge. He used split toning to infuse a moody feeling with the warm tone on the highlights and cool blue tone on the shadow regions.