Interesting Photo of the Day: Clouds Curling Over a Mountain

If you only head out to take landscape photos when the conditions are right, you’ll miss all the diversity that unpredictability can bring. If you put effort into photographing landscapes when the conditions are working against you, there are greater chances that you’ll end up with something much more exciting. For photographers, bad weather can be much more rewarding than a perfect sunny day. However, you’ll need a good deal of perseverance and a little bit of luck on your side. Take, for instance, the following image by photographer Kevin Hasse near Vent in Austria. While some photographers would have ruled out the option of snapping this photo due to the cloudy conditions, he took the chance and the result is truly magnificent: 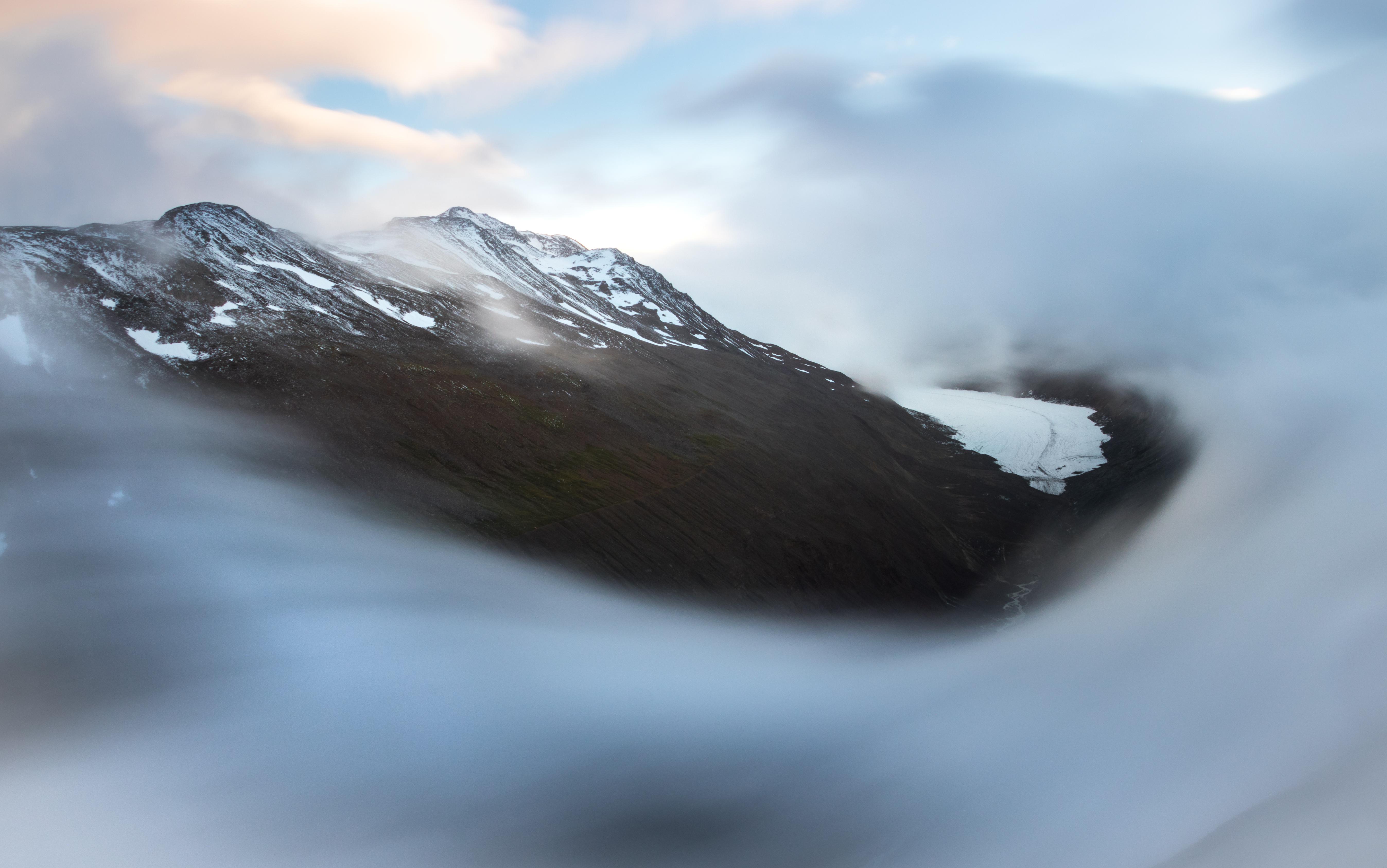 It’s fantastic how the clouds have perfectly formed a smooth curve around the mountain. The gap frames the rock formation perfectly. Also, the long exposure allowed Hasse to capture the motion of the clouds. The motion blur works perfectly since the clouds act as subtle leading lines to draw viewers right into the image.

Some viewer even see the image as that of a giant whale turning in the water. Do you see it?