Interesting Photo of the Day: Cloud Inversion over Spain

Cloud inversion or temperature inversion is a phenomenon that occurs when warmer air is held above the cooler air. This traps the clouds and fog on the ground even at lower altitudes. If you get to witness this event from a higher altitude, the scene is just spectacular. Photographer Siddharth Mantri got lucky when he was at Roque de los Muchachos in Spain where he captured this beautiful image: 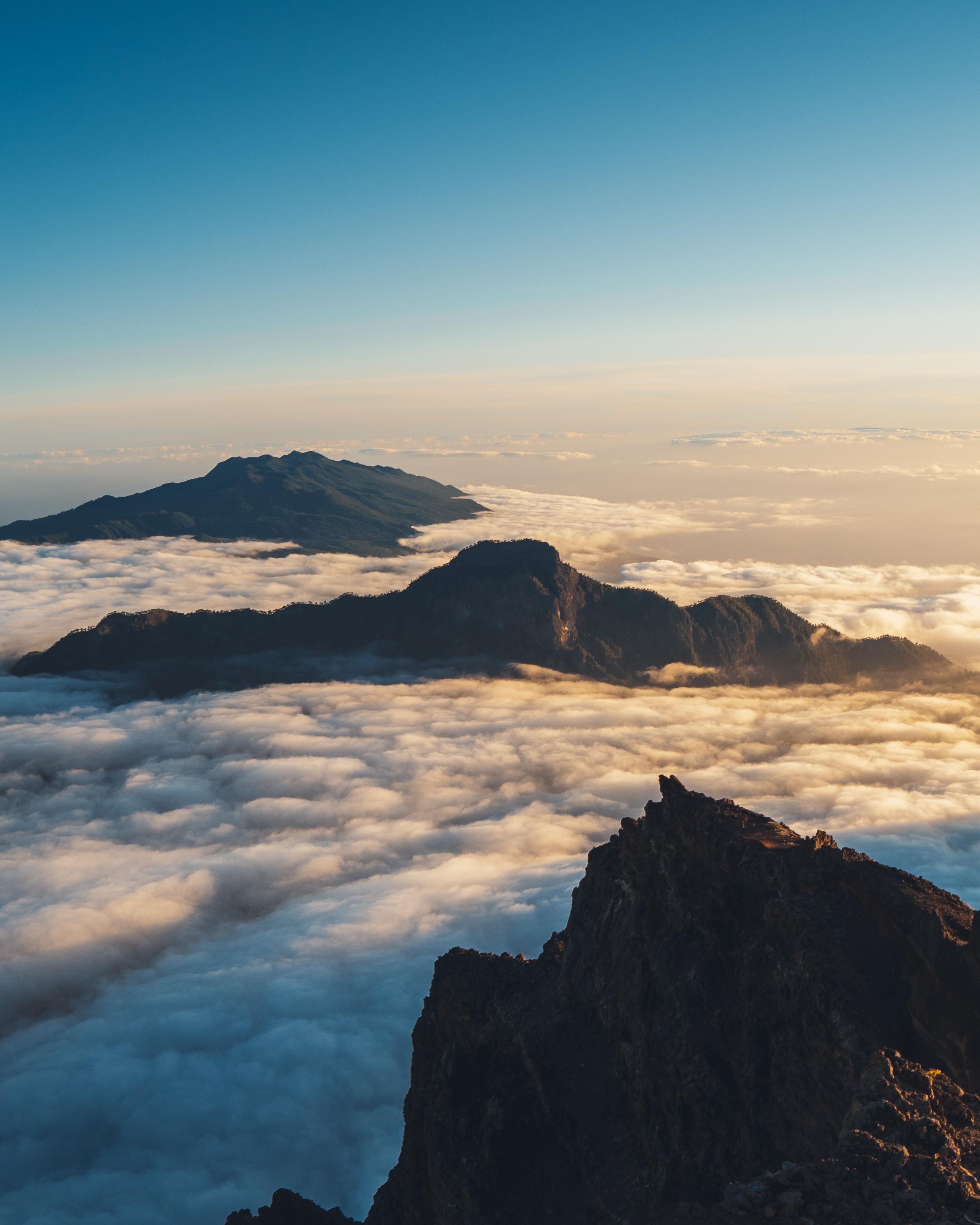 “Gloomy day under the clouds, golden light above. ” by Siddharth Mantri (Via Reddit. Click image to see full size.)

Mantri took the image with his Sony A7III and 24mm lens at 1/50s, f/5, and ISO 100. He considers himself to be very lucky to have been able to witness and photograph this scene some 20-25 minutes before sunset. The setting sun has perfectly glazed over the surface of the clouds that in turn has emphasized their texture and added a golden tone to them. Further, the layers of mountains add a sense of depth to the image drawing viewers into the image.

“These clouds cleared out an hour later but I’m sure having these around all the time can be unbearable.”