Some awesome images aren’t planned. Sometimes, you can get some fantastic photographs when you are least expecting it. That happened when Reddit user Akubala took the following image when saying goodbye to his friend on a bus. As he describes, it was totally unplanned, yet what he was able to capture turned out very cool: 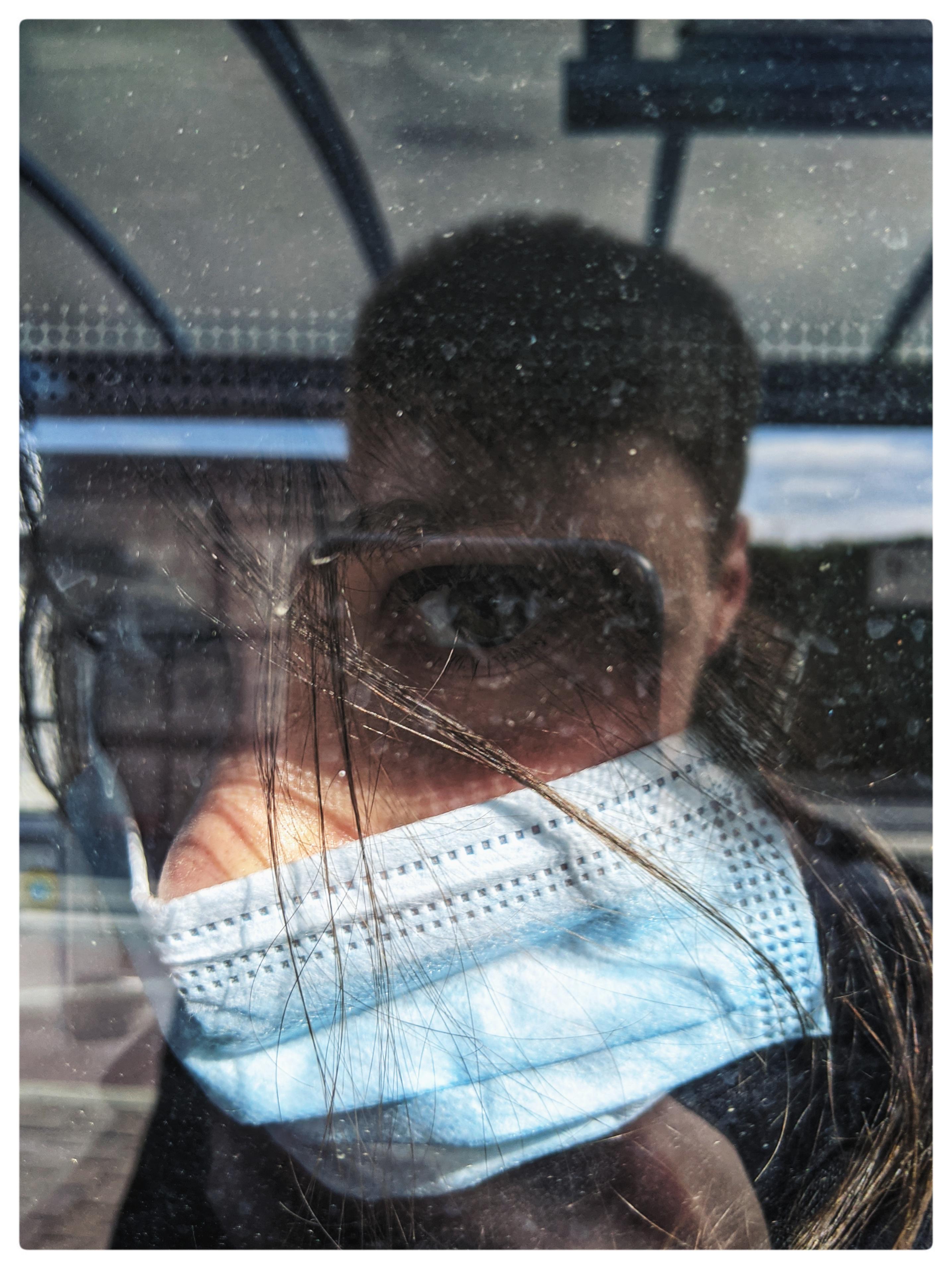 The image was taken with a Pixel 3a smartphone and was slightly edited in Snapseed. At a glance, it feels like there’s so much happening in the image; only when you pay close attention can you can see how deeply composed the image is.

“The fact that it was not a planned photo blows my mind.”

Note the perspective of this image, how the subject’s eye looks like it’s part of the phone’s camera, or how the subject’s eyes contrast against the obscurity of the photographer’s face hidden behind a smartphone and reflection. Add the glass pane acting as a barrier, just like the mask on her face, and you can understand the unique times we’re living in. So close, yet distanced. The fact that this image was shot just before departure makes us wonder about the stream of emotions in her head at that moment, too.

The raw beauty in this image is simply astounding. Really a great job by the photographer.