Sometimes, the best photos we shoot are taken by accident. That’s what happened here, when Bradley Friesen lay his iPhone down on six feet of solid ice, only to find it had captured this incredible microscopic image: 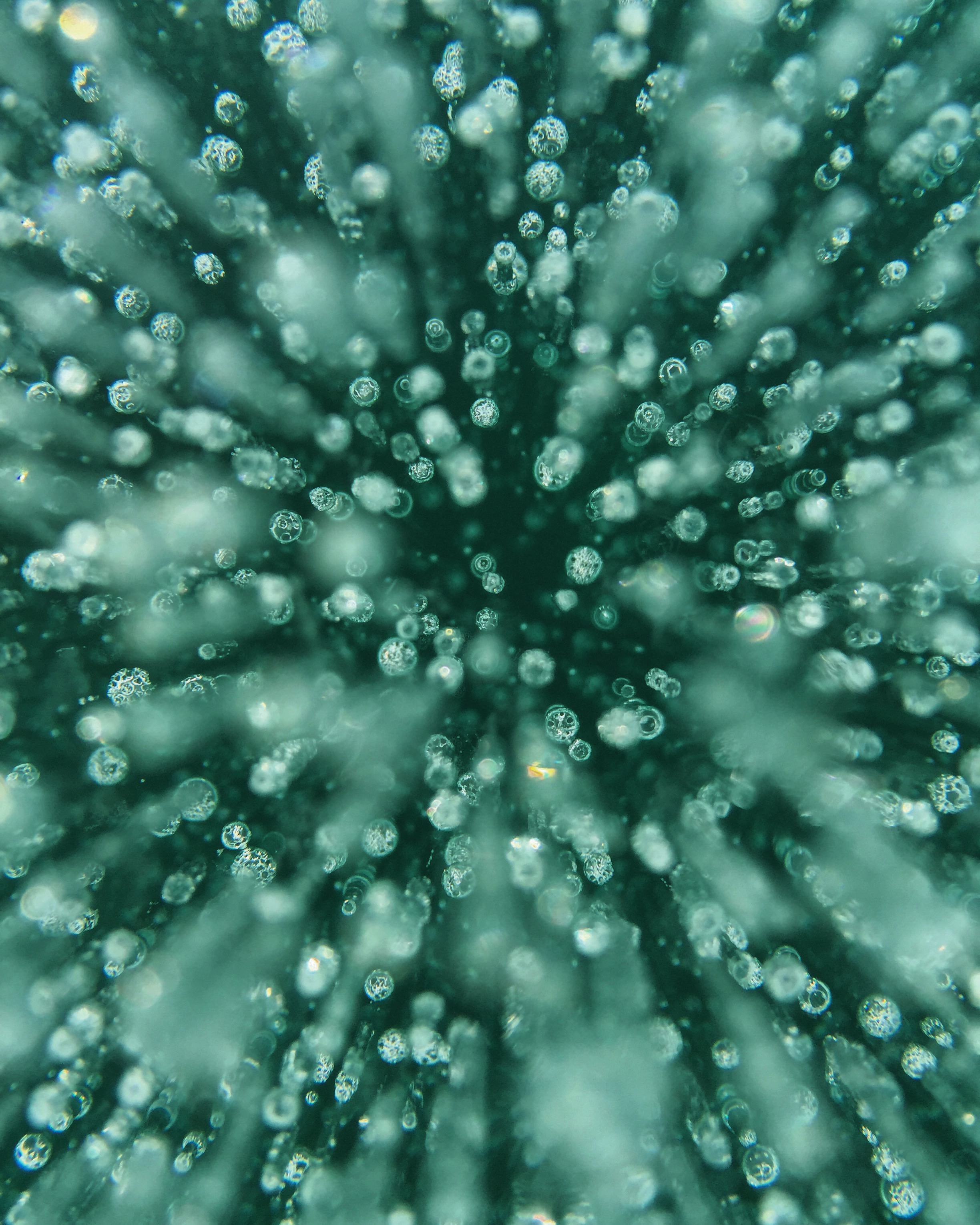 Friesen is a professional helicopter pilot, and on this day he was filming a pick-up hockey game amid secluded mountains in Vancouver, Canada.

He left his camera on while he placed his iPhone down on some nearby ice, and when he moved to pick it up he saw the image above. He snapped the photo, along with a few others.

As for that little yellow spot near the middle? According to Friesen: