Interesting Photo of the Day: A Mystical Pup

We’re very lucky to have such pure souls in the form of dogs as our best friends. They’re possibly the only creatures that love us more than they care for themselves. And at the end of the day, they’re living creatures that have moods and emotions of their own. So, it’s not unusual for them to feel down or sullen sometimes. Reddit user withherdogs captured the following moody image of her dog, and the vibe is quite chilling: 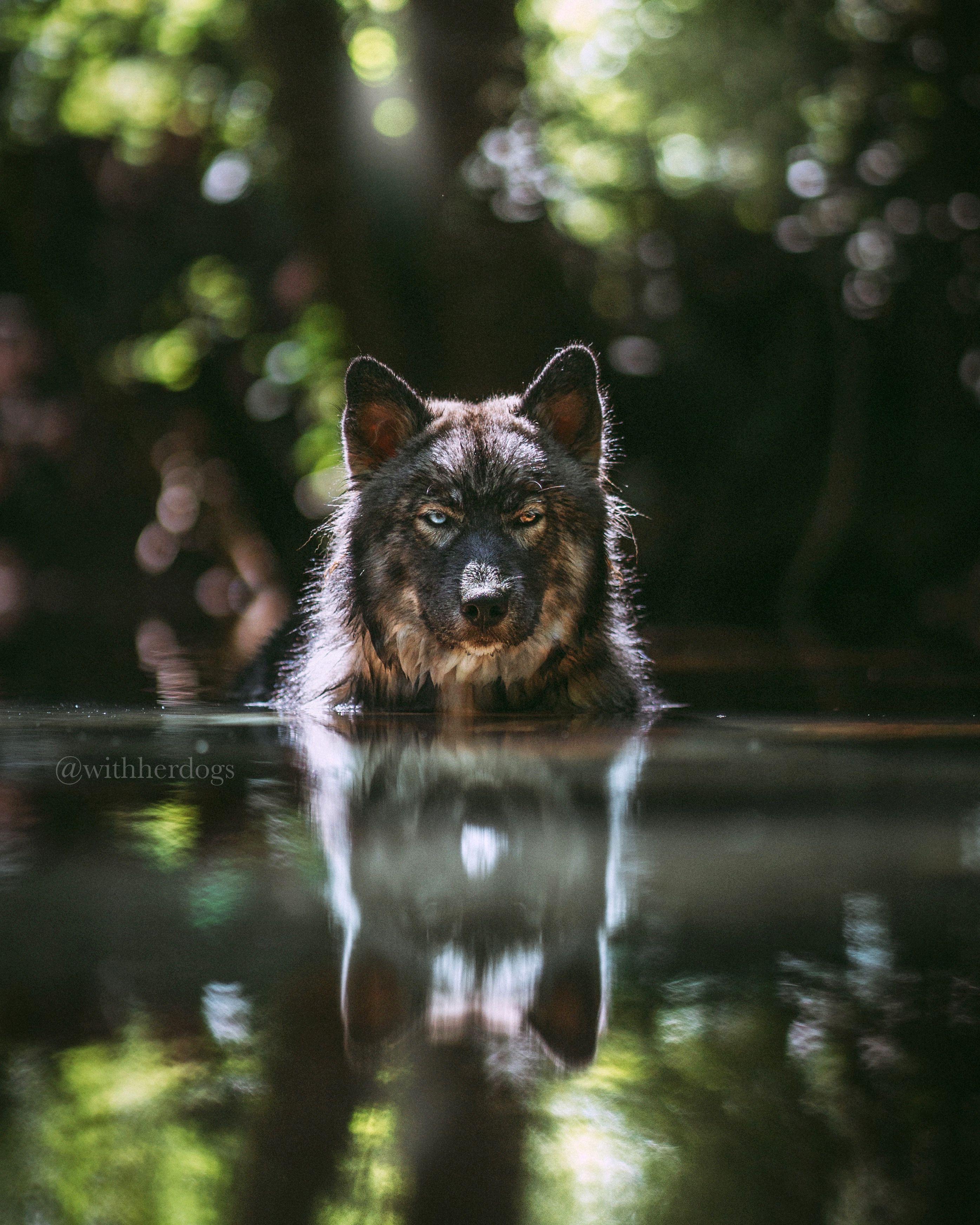 “The 85 really makes everything look so dreamy.”

The way that she’s composed the image with the dog right in the center against a dark background, and backlit with natural light, draws your eyes directly into the subject. We immediately notice the dog doesn’t seem to be in a good mood. He looks very serious, even angry. The fact that he resembles a wolf makes the image even more chilling. Then there are the pup’s eyes – each a different color. This is called heterochromia, and makes his eyes look absolutely mesmerizing.

It’s almost like he’s not a dog after all, but a mythical beast. The overall lighting, composition, and the expression on the dog makes this a memorable and significant capture. It evokes emotions that range from fierceness to majestic serenity. Yet, it’s such an intimidating image.

What would you do if you came across a dog staring at you in the middle of the woods?