Interesting Photo of the Day: A Beautiful Stare

Do you have a cat at your home? Have you ever tried photographing them up close? Well, if you have, you know how big of a deal it can be. Most cats don’t like it when you try to invade their personal space. Before you know it, they’ll either flee the scene or swat at your camera. Reddit user Frozennipple was able to take the following closeup image of his cat after six years of owning him, and the result is simply spectacular: 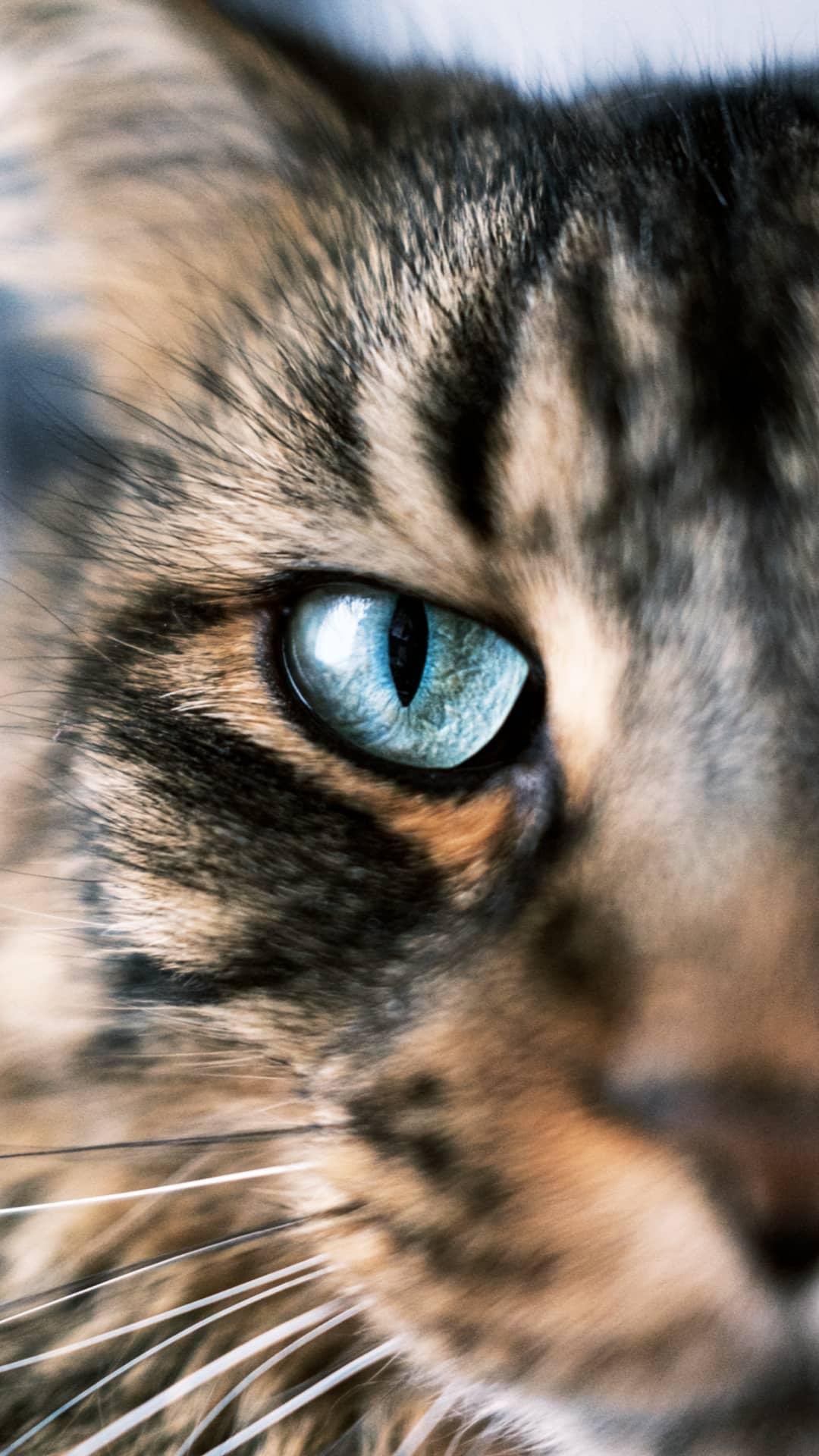 The photographer took the image with a Fuji X100V camera with a 23mm f/2 lens held about three or four inches from the cat’s face. And although it might appear like an easy shot, he admits that taking this image was in fact a huge ordeal. That’s because the cat would continuously “attack” the camera every time it was near to him.

“This is the first really decent picture I’ve taken of my cat over 6 years. He was mid-sleep before I disturbed him.”

Challenges aside, what he has captured is truly mesmerizing. It’s as if the beautiful blue eyes are staring right into our souls. The look is that powerful. It also appears as if there’s some faraway interstellar body in the cat’s eye.

And although the photographer had to continuously move around to avoid being hit, the focus on this image is spot on. The details are exquisite. Also, thanks to the shallow depth of field, with only the eye in focus, our eyes are drawn right into the cat’s eye. It’s a beautiful composition indeed.

Will the Internet ever get tired of looking at cat images?