Photographer Joseph D.R. OLeary had a wonderful idea, even if it was a bit different than your typical idea. He wanted to create a photographic collection of bearded men. So over the next 18 months OLeary photographed over 130 men with beards. But it wasn’t just enough to shoot them. He wanted to publish a book for his subjects. However, OLeary’s funds were a bit low, so he took his idea to the place where the people could decide if his book was worth publishing, Kickstarter:

Kickstarter is a place for those with great ideas, but little or no money to realize them. Anyone can create a Kickstarter campaign. Though all the promotion, writing, videos, and photos are up to you, this site lays the groundwork for you and makes it easy for people to view your page and donate to your cause. Besides all the content you can add, Kickstarter allows you create rewards for the people who donate money. You can create multiple tiers, each of which has a different donation amount and different reward. Most commonly, low pledges will give the donators an acknowledgement or a special thank you of some sort. The highest rewards can give you as much a meeting with the project creator him/herself.

Just because you have a great idea doesn’t mean you’ll get donators though. Joseph D.R. OLeary has put a lot of time and effort into his project and has already funded a great deal of it. The money he’s raising will only go towards printing costs and will not reimburse him for his prior investments (Via Petapixel). Every project has a monetary goal. With over 300 backers, OLeary has already surpassed his goal of $27,000 which he says he will put towards higher production quality. 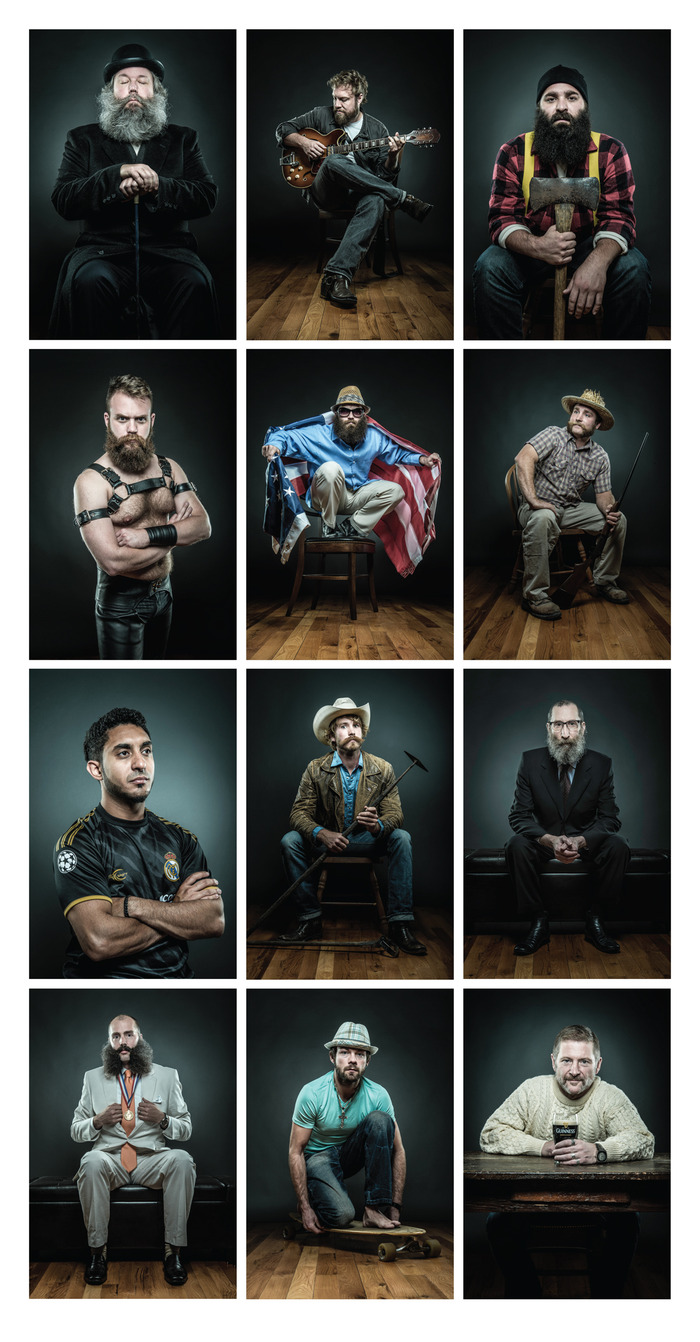 “As a photographer, I’ve always been compelled by portraiture — of myself and others. People are fascinating and everyone has a story to tell.”