Beautiful weather makes for a good photo. That’s true, but, that doesn’t necessarily mean that you can’t take good photos during unfavorable conditions. In fact, so-called bad weather can be a new window of opportunity to take interesting photos. Take the following photograph for instance. It was taken by photographer Michael Sidofsky in Toronto during a blizzard : 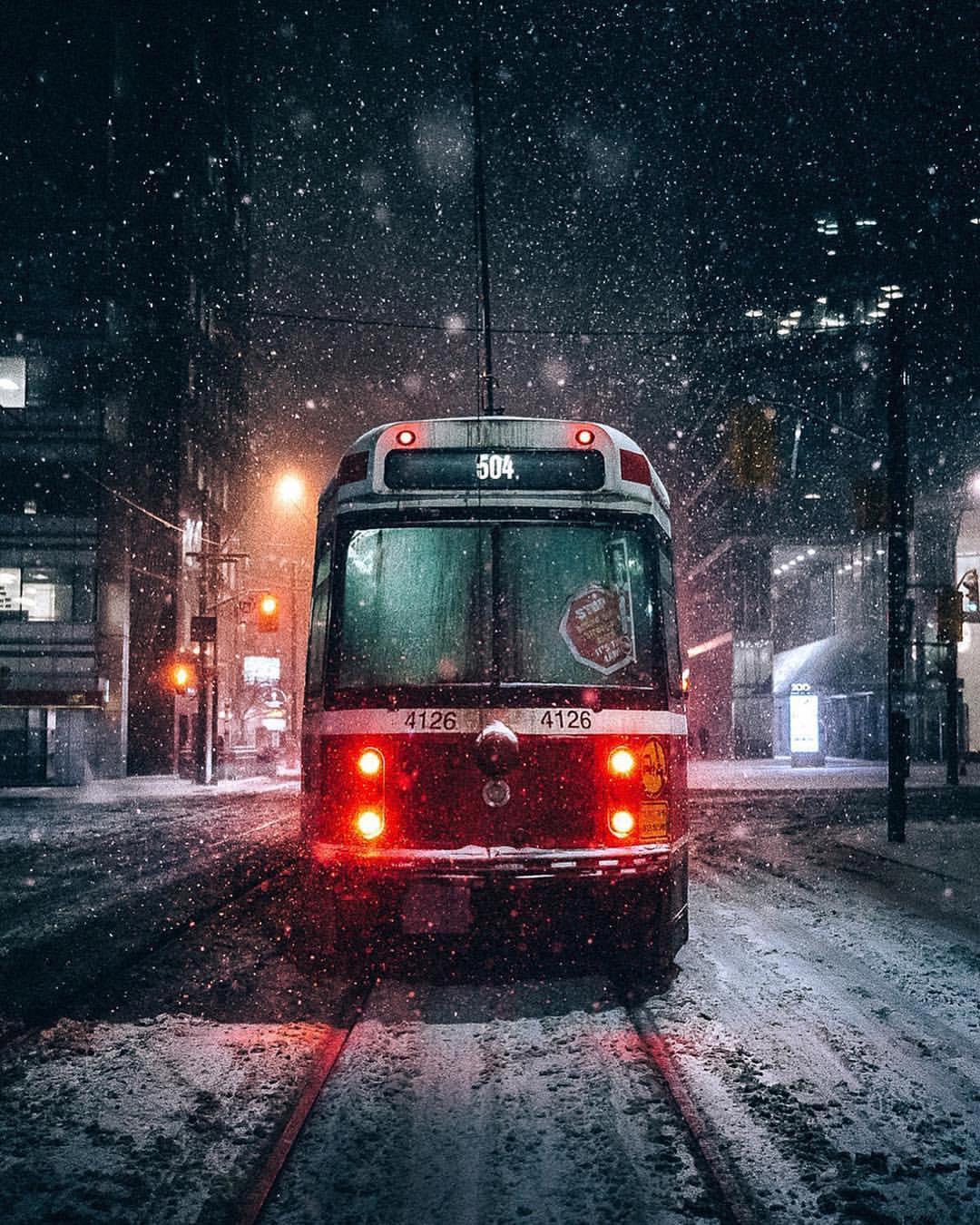 What’s quite interesting about this shot is the way the streetcar stands out from the rest of the scene. While everything else appears pale, covered in snow, the red of the streetcar dominates the image making it stand out. Thanks to the snow, there’s almost a halo around the vehicle caused by the diffused lights. This adds further interest to the image.

Don’t cancel your plans to go out for a shoot just because the weather’s gone bad. This image is a perfect example of unfavorable weather being in your favor for a beautiful image.