Interesting Photo of the Day: Polson Road in Montana

The state of Montana is the fourth largest in the US while it’s the eighth least populous. A vast majority of the state thus remains untouched in a land of shining mountains. When photographer Jon Mattrisch was riding through Polson in Montana, he took this absolutely brilliant image that captures the essence of Montana: 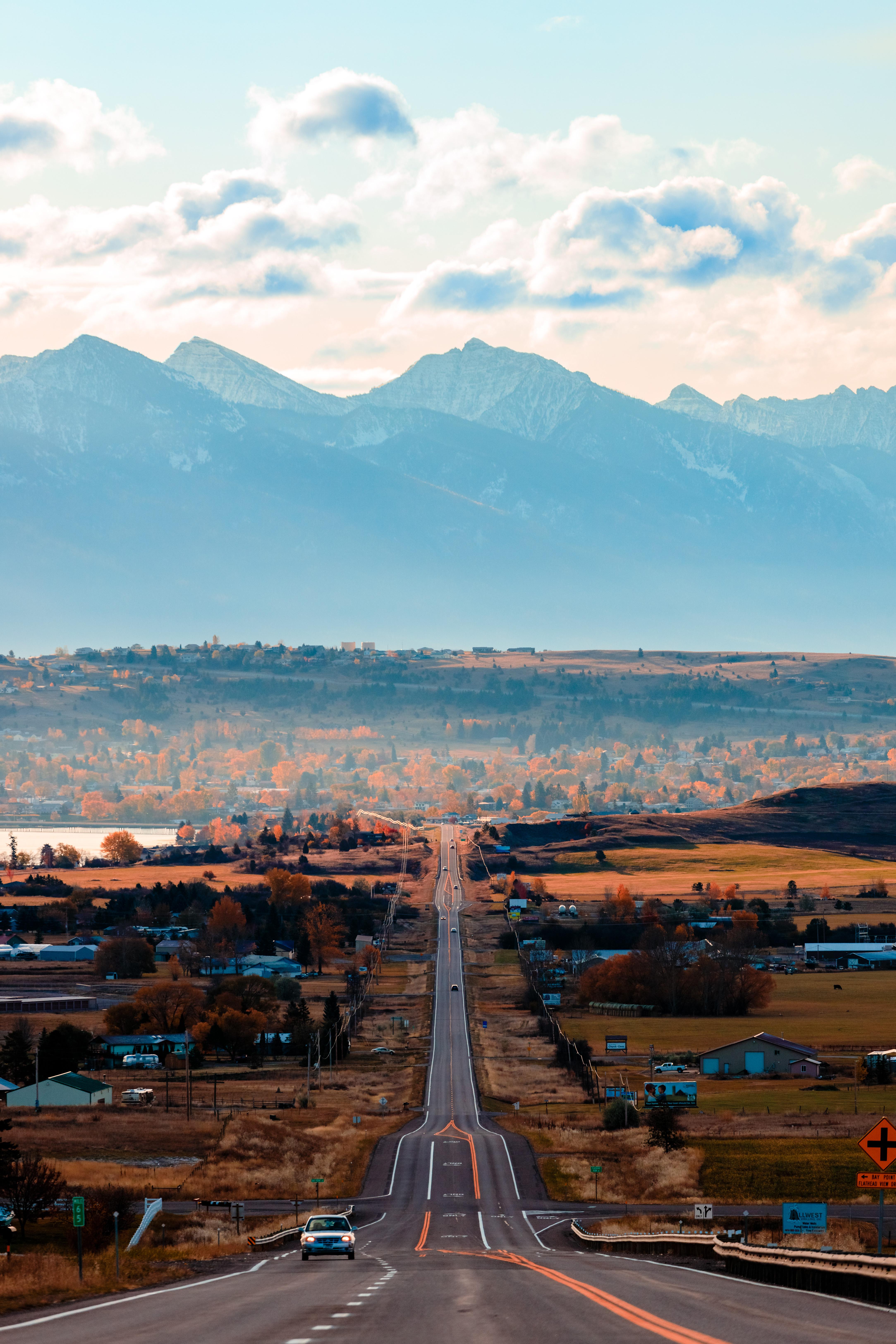 The fact that the image was taken at 200mm has introduced quite a good amount of compression in the image. If you’re wondering, the compression is what causes the mountains in the background to appear so big.

The way that Mattrisch has composed the image, he has introduced three important layers in the image. The stretch of road acts as a compelling foreground and draws viewers into the image. The huge stretch of land in the mid-ground acts as a punctuation. And the magnificent mountain in the background with the colorful sky and dramatic balls of clouds make for a gorgeous background.

Besides composition, the limited color palette of the image that’s dominated by yellows and blues is something to ponder. The warm tones on the landscape below are the result of the autumn colors of the trees and the grass. The blueish tone on the other hand is the result of the haze and the sky. Both these tones really go well in this image.

Have you had a chance to go to Montana? What do you think of it?

One response to “Interesting Photo of the Day: Polson Road in Montana”