Interesting Photo of the Day: Orange Sky over LA

In September 2020, Los Angeles witnessed the start of a blaze that has, as of this writing, threatened more that 1,000 homes. Spreading at a pace of over a mile an hour, the wildfire is estimated to be bigger than the city of Denver. Besides the fire, the smoke clouds are so bad that the air smells of burning wood and the sky appears tinted orange. The following image by photographer Alex Hyner gives a glimpse into how things looked like during the fire: 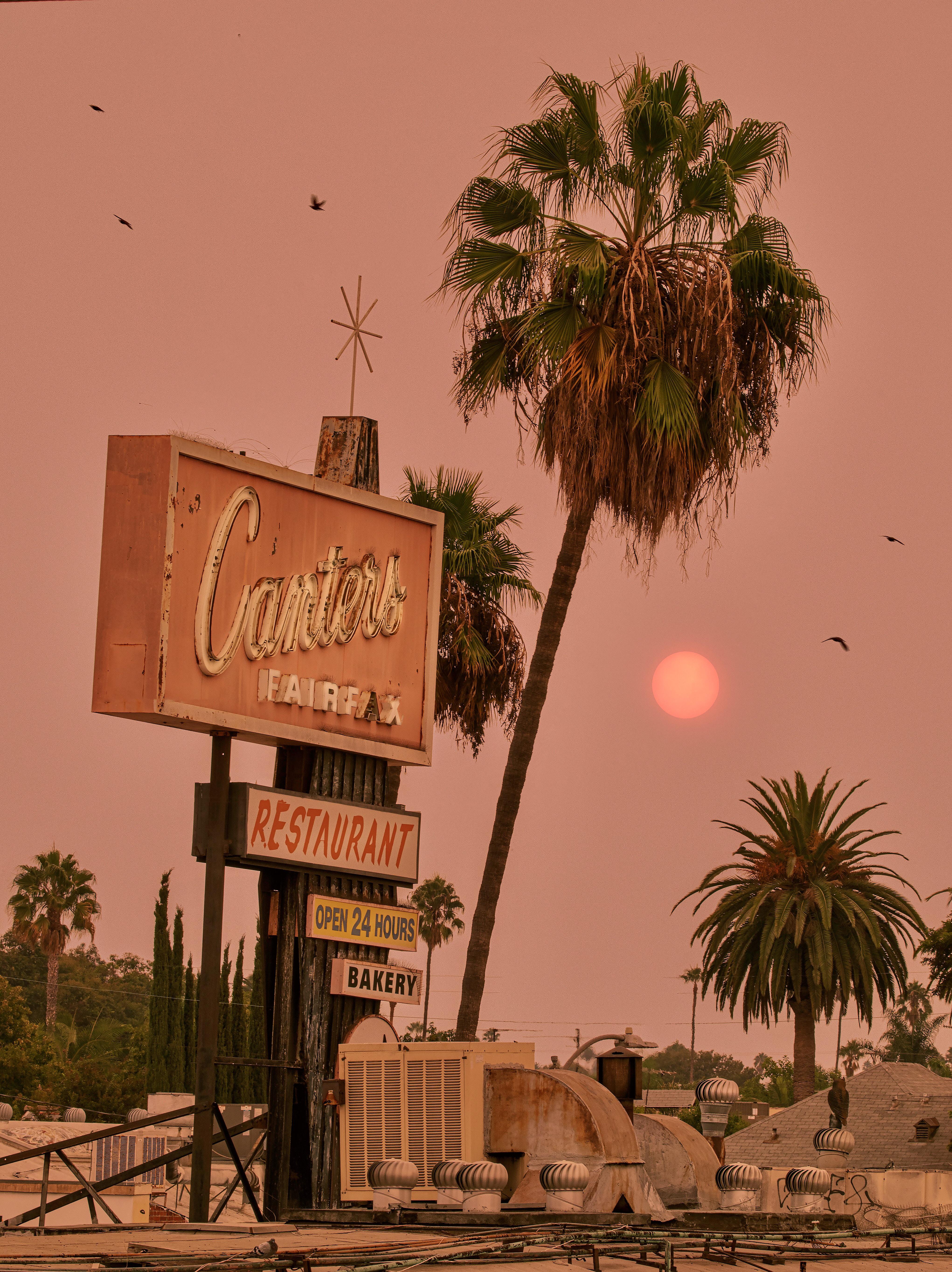 This fire is one of the worst in history, so being able to document the moment is like partaking in history. And although Hyner has mixed emotions about the image, he is thankful that he was able to capture the moment.

“I like the imagery, but I’m stuck with guilt at the same time. I just have to remind myself that I’m documenting a specific period in time.”

Removing the context from the picture, it looks like a post-apocalyptic video game. Some may even appreciate the picture’s retro feel, or compare the redness with that of the planet Mars. In reality, it’s a tragic result of the smoke from a massive fire.

This image will definitely serve as a reminder of how bizarre 2020 has been.