Interesting Photo of the Day: Mountains in Motion

High above the ground, many of the aerial shots we admire most are still and serene. So, when something a little more dynamic makes our radar, it leaves a lasting impression: 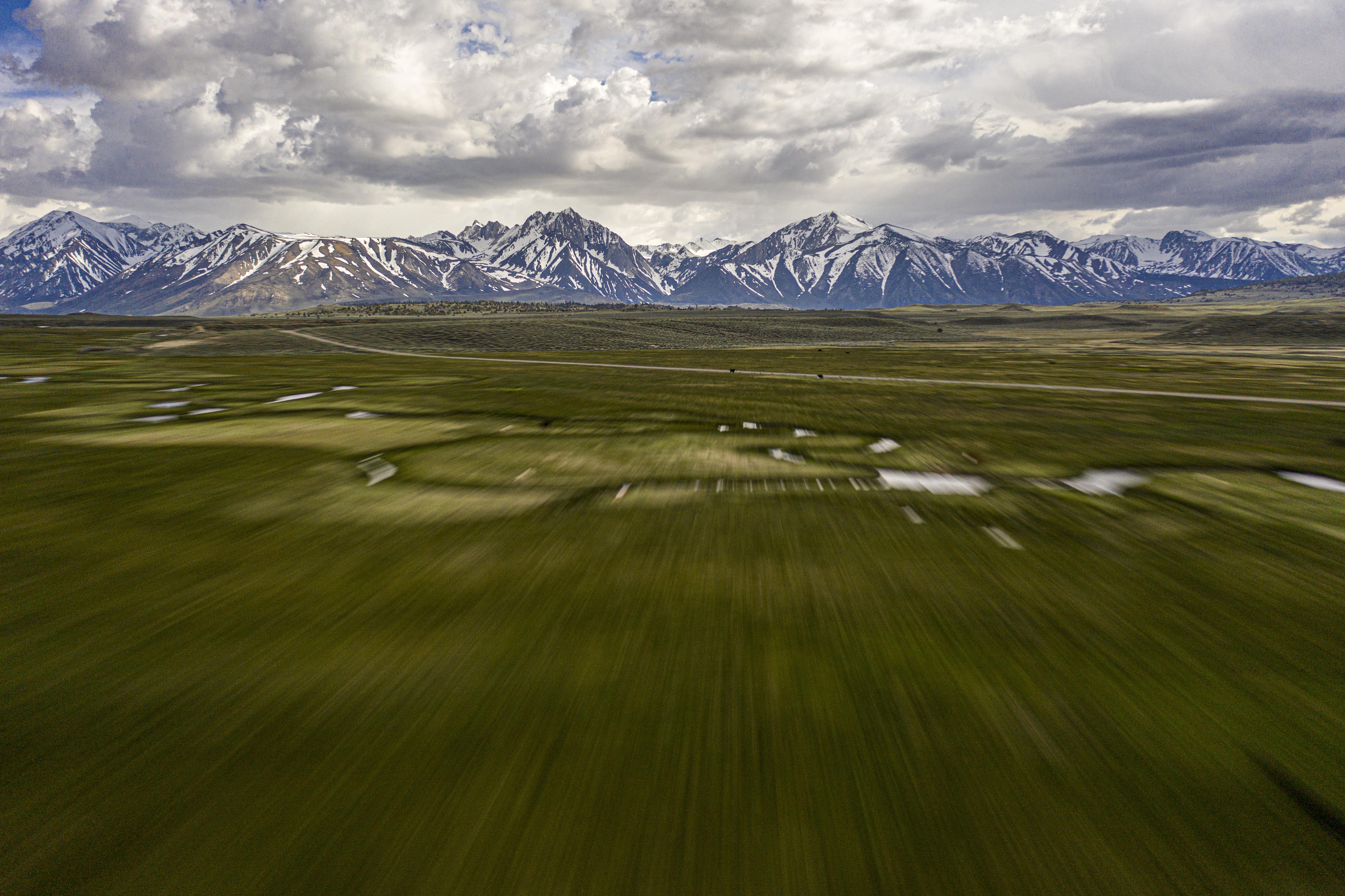 It’s common knowledge that drones can fly hundreds of feet in the air and photographers can maintain control of an aircraft several miles away. However, those who have yet to experiment with drone photography are often unaware of just how fast the devices can move. The DJI Mavic 2, for instance, travels at about 40 miles per hour at full speed.

At California’s scenic Mammoth Lakes, it’s difficult to capture a bad photograph. So, aerial photographer Royce Hutain used the area’s picture-perfect vistas as the backdrop for a little bit of experimentation. Instead of carefully composing from a bird’s eye view, Hutain set his Mavic bounding straight for the mountains and left the shutter open for a half-second exposure.

While the surroundings are certainly breathtaking, the motion in the shot is what truly grabs attention. The fields of green below become little more than a blur, forcing eyes to distant snowcapped peaks. Far from the static shots most drones churn out, this is one image that straps viewers in and provides perspective from the front seat of a vessel constantly headed forward.