Interesting Photo of the Day: Moonlit Night in Cantal, France

Shooting at slow shutter speeds opens doors to creative photography; the possibilities are limitless. Take the following image by ElFarfadosh, which was taken during full moonlight but almost looks like it was shot during the day: 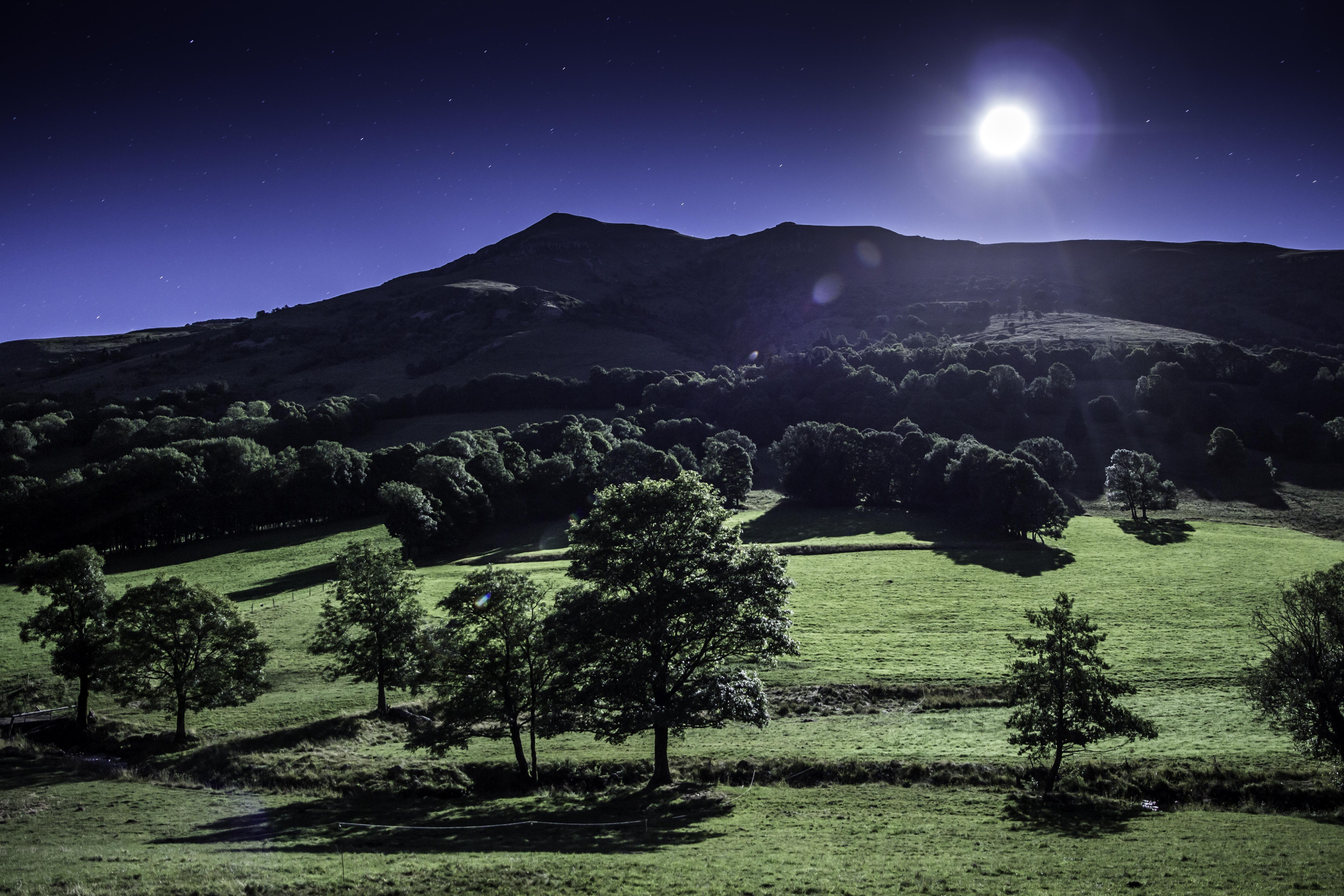 Considering that the image was shot during the night, the exposure is quite impressive. The photographer did increase the exposure by a stop in post, but it’s still interesting how bright the moonlit landscape appears. Further, the shadows that the trees cast make it feel as if the image was taken during daylight.

The only hints that the image was shot at night are the star trails and the color of the sky.

How to Photograph Soap Bubbles