When learning photography, we always recommend beginners try varying the perspective. It can be surprising to see how everyday objects can seem so different just by changing the way we look at them. Consider the following image of jack-o’-lantern mushrooms, taken by photographer Daniel Francois Diaz. Had he shot it from the top, like we usually do, the image would’ve been plain boring. But thanks to his creative eye, he was able to capture this beautiful scene. 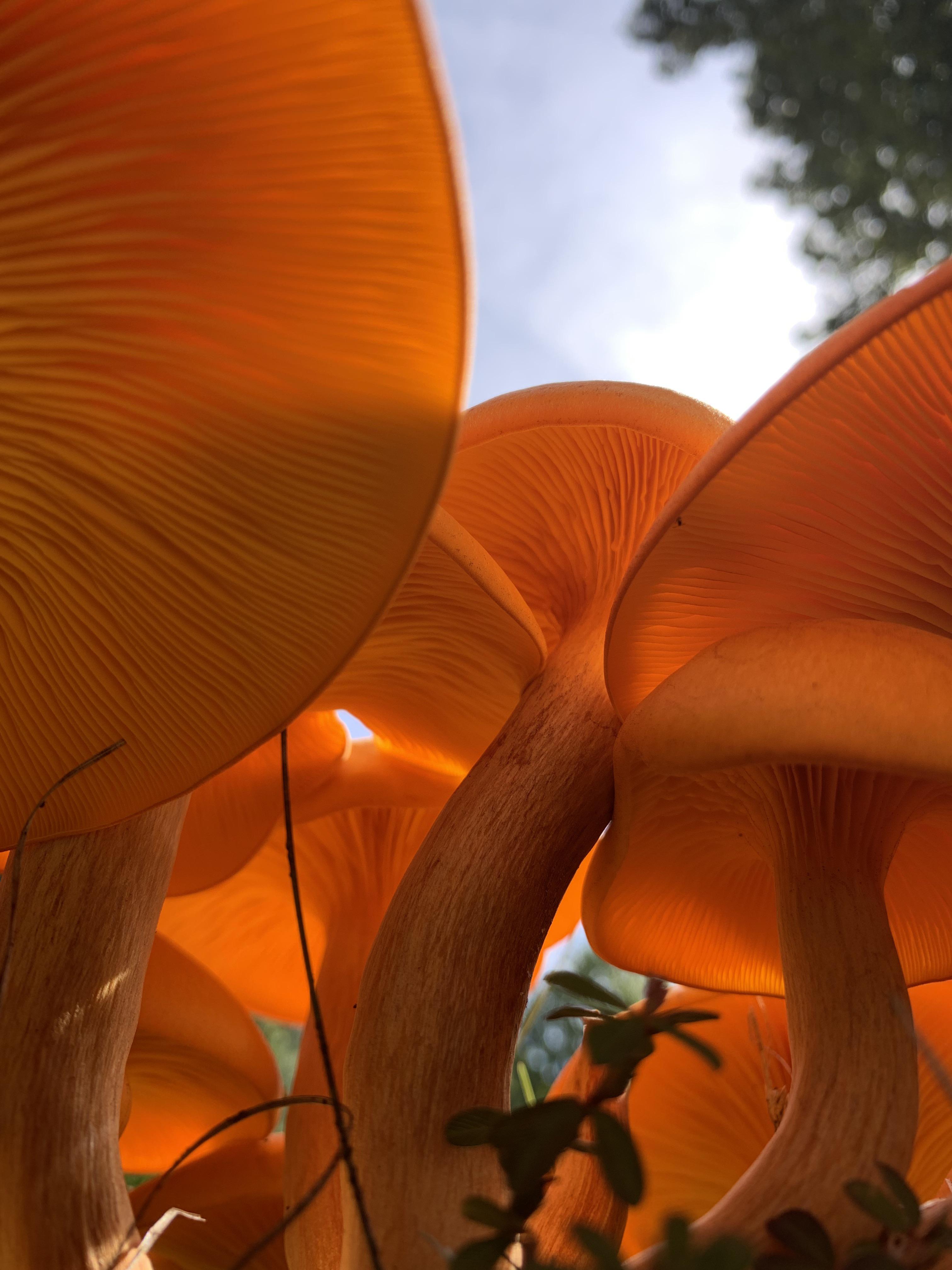 The one thing that Diaz did differently for this image is that he shot it from a very low perspective. His choice of perspective alone is responsible for elevating this image to the next level. And in case you’re wondering how he was able to get his camera so low, there’s a surprise for you: he shot this using his iPhone X. This also showcases how good today’s smartphone cameras really are.

Because the mushrooms were shot from a very low angle, they appear huge, like trees. It’s as if we’re looking at the mushrooms from an insect’s perspective. Or maybe a smurf’s, perhaps!

Another interesting aspect of this image is the way the sunlight is illuminating them. The sun is lighting them from the back, which adds a golden glow to the orange texture and a sense of warmth to the image. Also, the mixture of lights and shadows adds a beautiful contrast to the photograph.

What aspect of this photograph do you like the most? Let us know in the comments.