Interesting Photo of the Day: Fairbanks Through a Fisheye

San Francisco based Night Crew Labs isn’t afraid to step outside of the box and head out on an adventure to get a stunning shot. Since the creative media venture formed in 2015, they’ve explored incredible land formations including the Mojave Desert and Grand Canyon from a bird’s eye vantage point. They’re even planning an expedition undersea in the near future! Perhaps their most stunning project to date involved trekking out to the edge of the Earth in the remote Alaskan frontier: 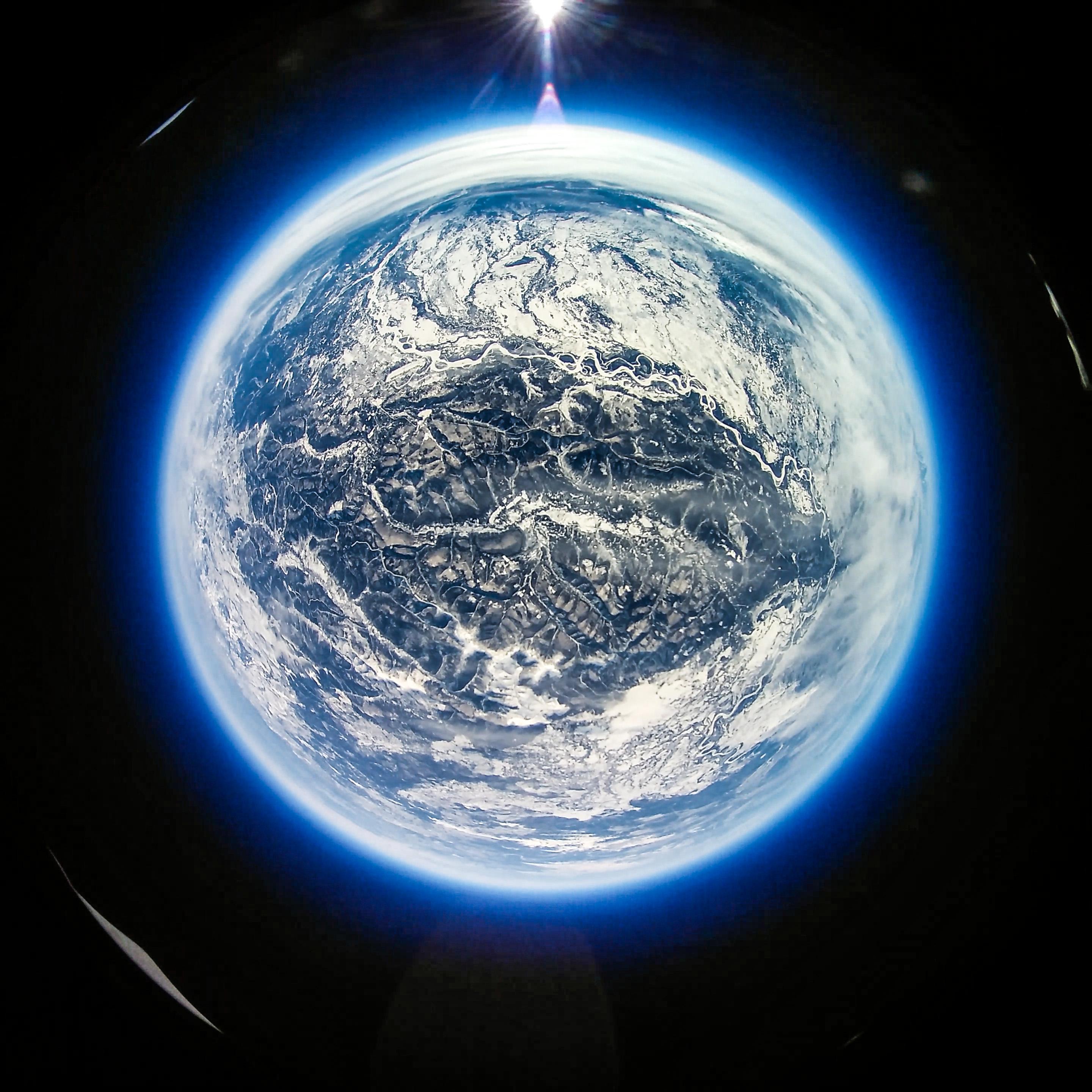 In March of 2017, the team ventured to Fairbanks with a 360fly HD video camera and a weather balloon. From there, they left the rest up to fate, securing the camera and allowing the balloon to take flight. The result? A photograph that transforms the lonely tundra into a beautiful, blue celestial orb.

Initially, the airborne balloon traveled down the ancient Tanana River. Eventually, the team measured that the balloon reached a maximum altitude of 93,131 feet—heights that reach well into the stratosphere and begin to touch the edges of the ozone layer.

Eventually, the camera made it back down to the ground. From there, the team was able to retrieve their camera’s SD card using a GPS tracker.