Some places on earth are truly blessed with varying landscapes. And getting to travel to such locations is an experience worth remembering. When traveler and photographer Wilhelm Gisow was at the Dolomites in Italy, he captured the following spectacular image. The difference in land form is so great that it makes you question if the image is a composite or not. 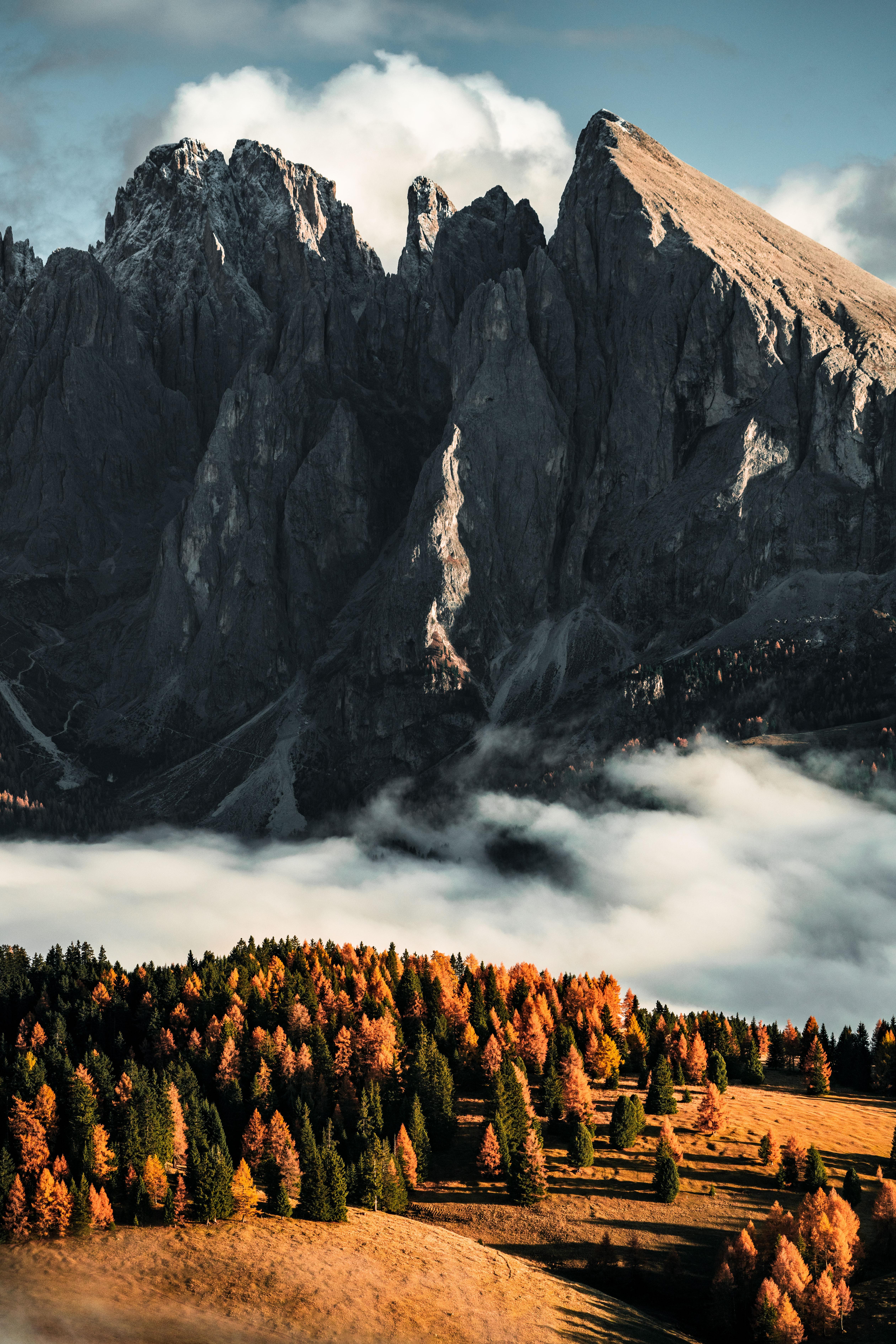 Gisow took the image with his Sony A7RIV. Besides his skills as a photographer, he also gives credit to his camera for being able to capture the scene with such great dynamic range. If you pay close attention to the image, he has done a spectacular job of capturing the details on the clouds along with the shadow details on the mountain.

The most interesting aspect of this image is however the great deal of contrast that you can see between the two landscapes. While one is a tall and steep rocky formation, the other is relatively flat sporting vegetation that’s changing colors. The clouds act as a border between the two landscapes and works as a perfect mid-ground for the scene; thereby adding to the depth of this image.